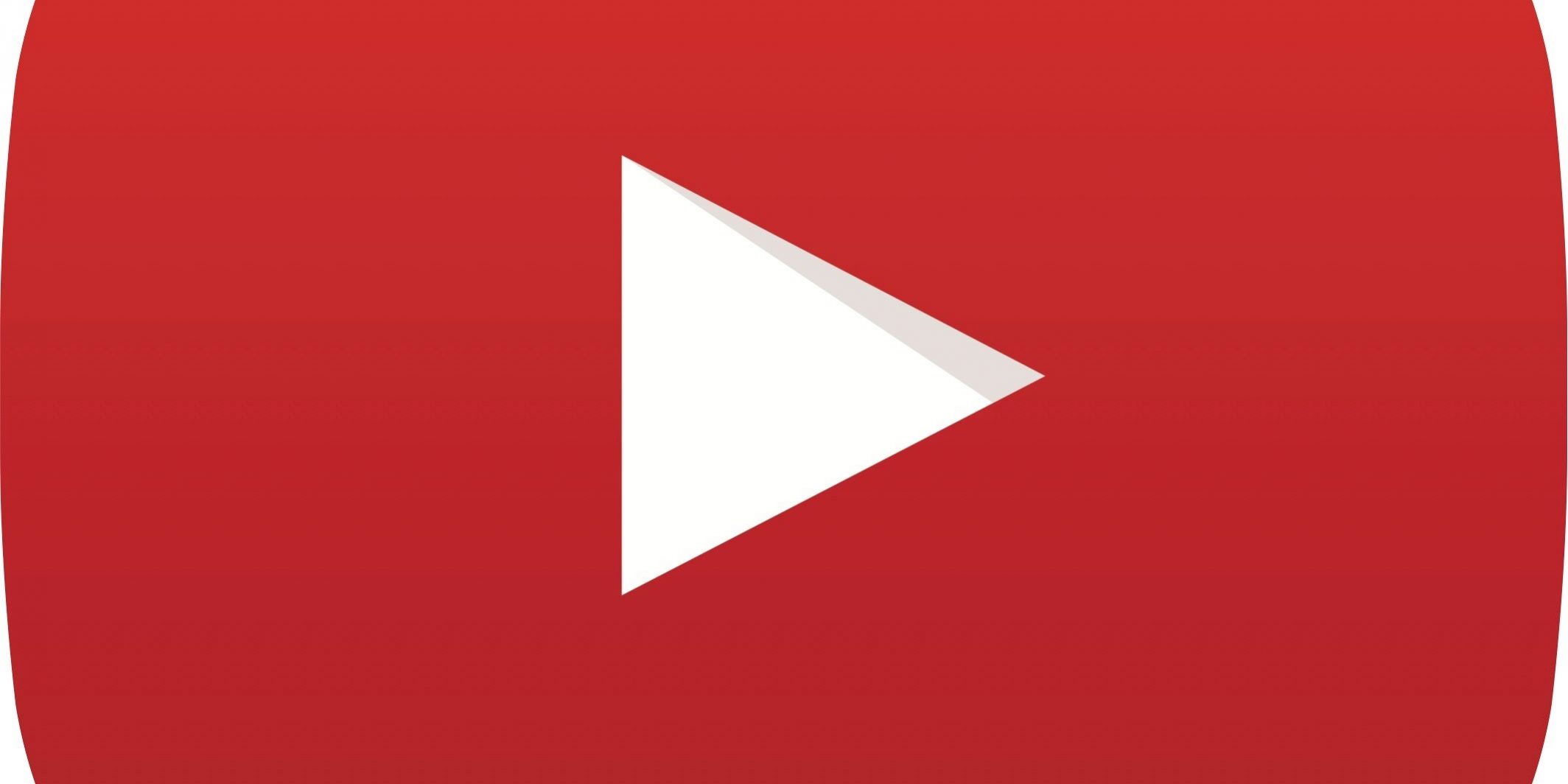 Youtube is relying on community contributions to translate video descriptions

The Community Contributions tool lets users translate video titles and descriptions. This user-powered tool could be important to spreading YouTube’s international reach. There are 76 languages in use on the site and now users can search for videos in other languages using their native language.
You can read more here.

Almost two years after Android, SoundCloud is adding Chromecast integration on the iOS with the recent update in the App Store. Users on both platforms can also now cast songs from SoundCloud Go+, the company’s paid subscription service. After users had started playing a song over Chromecast, the app will make suggestions for additional tracks and albums.
More info are available here.

The Zenfone 3 Max has Qualcomm Snapdragon 430 processor and 3GB of RAM. It comes with a 4100mAh battery, a 16 MP primary camera and an 8MP front shooter.
More info here.

The phone has a 6.2-inch Infinity display with Quad HD+ resolution, 4GB of RAM and 64GB/128GB of expandable storage. It has a 3,500mAh battery, 12MP dual camera and an 8MP autofocus camera on the front.
More info here.

The update changes the Pixel C’s interface to be closer to the Pixel’s, giving it the same buttons and blue-grey aesthetic as the smartphone version. It also adds a new multi-tasking menu that lets users select from and switch between up to eight apps that they have open.
You can read more here.

The New York Post apologized after its app was apparently hacked. The company did not provide details about the alerts from its app but screen grabs posted online by users included a message reading “Heil President Donald Trump!”.
More info can be found here.

A smart toy-car can be controlled with gestures

Ultigesture unveiled its new toy racing cars that promise to be “intuitively controlled by gestures from the wristband-wearing driver”. “There are plenty of remote-controlled toy cars which are fun to play, but we have discovered that wearing the wristband and using gestures makes for a much more realistic racing experience,” said Gang Zhou, CEO, Ultigesture.
You can read more here.