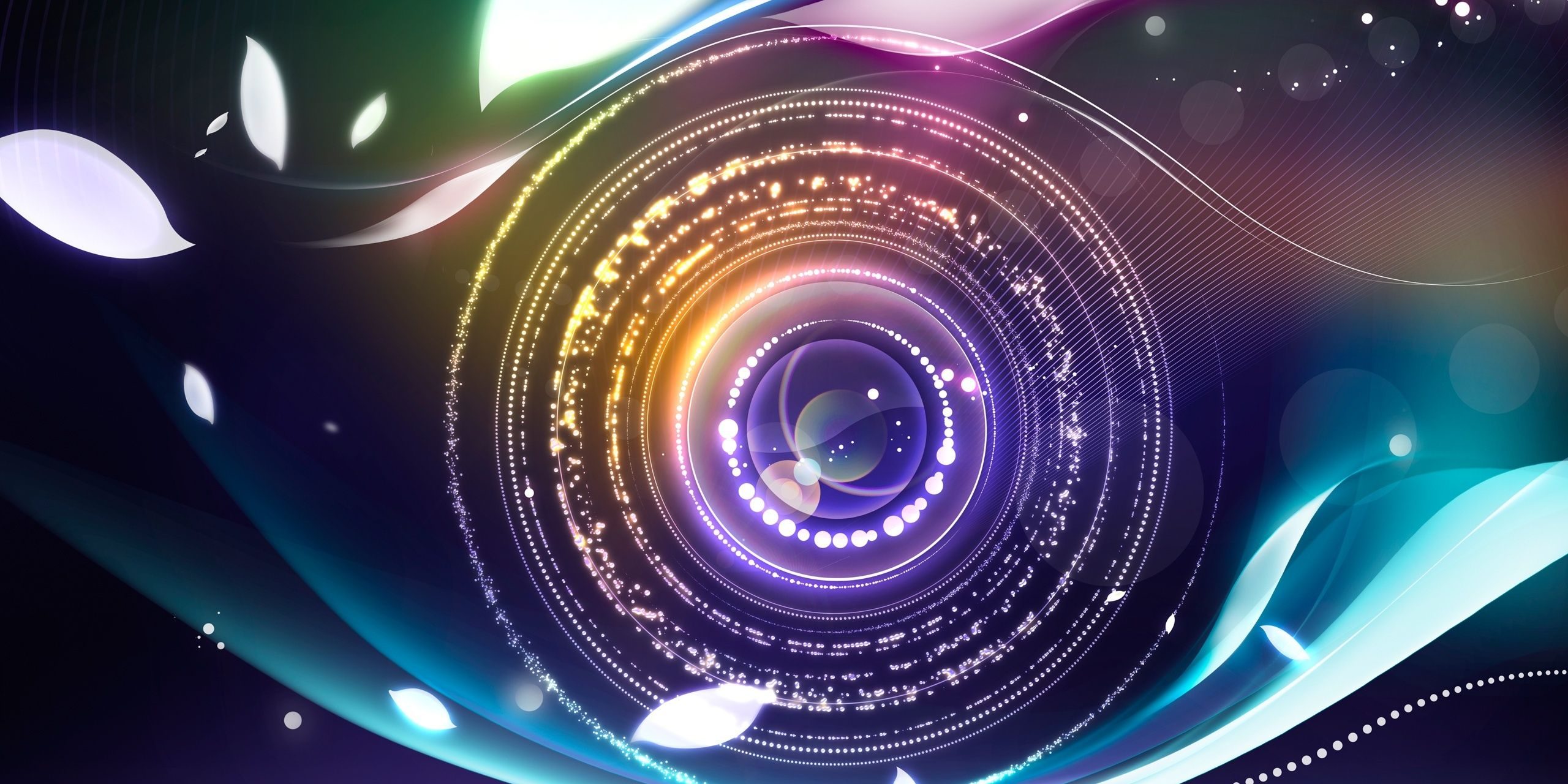 A team of researchers from Caltech and Samsung developed a system of flat optical lenses that can be easily mass-produced and integrated with image sensors. This technology paves the way for cheaper and lighter cameras in everything from cell phones to medical devices.
You can read more here.

Bitcoin is worth over $1,000 for the first time in more than three years

Bitcoin’s value has reached $1,023 on the CoinDesk Bitcoin Price Index, a figure that was not seen since December 2013. It’s possible that Bitcoin’s value rose because of an increase in demand for the cryptocurrency in China.
More info are available here.

The VR headset is lighter than most, weighing around 350g. It features two OLED display panels, and it delivers higher resolution to each eye that the Oculus Rift or HTC Vive. The price is expected to be between $300 to $400.
You can read more here.

The ZenFone AR will be the first phone with a capable Snapdragon 821 system-on-a-chip to properly power the augmented reality experience. This new Android smartphone will officially be the second Google Tango phone.
More info here.

Many of Daydream’s apps, some made by notable developers and publishers, don’t appear to have been installed many times. Lots of them have sold less than 5,000 units and could have sold as little as 1,000.
More info can be found here.

Facebook is facing criticism after its software appears to have blocked a photograph of a 16th-century statue of Neptune that stands in the Piazza del Nettuno in the Italian city of Bologna. Facebook said “The use of images or video of nude bodies or plunging necklines is not allowed, even if the use is for artistic or educational reasons”.
You can read more here.