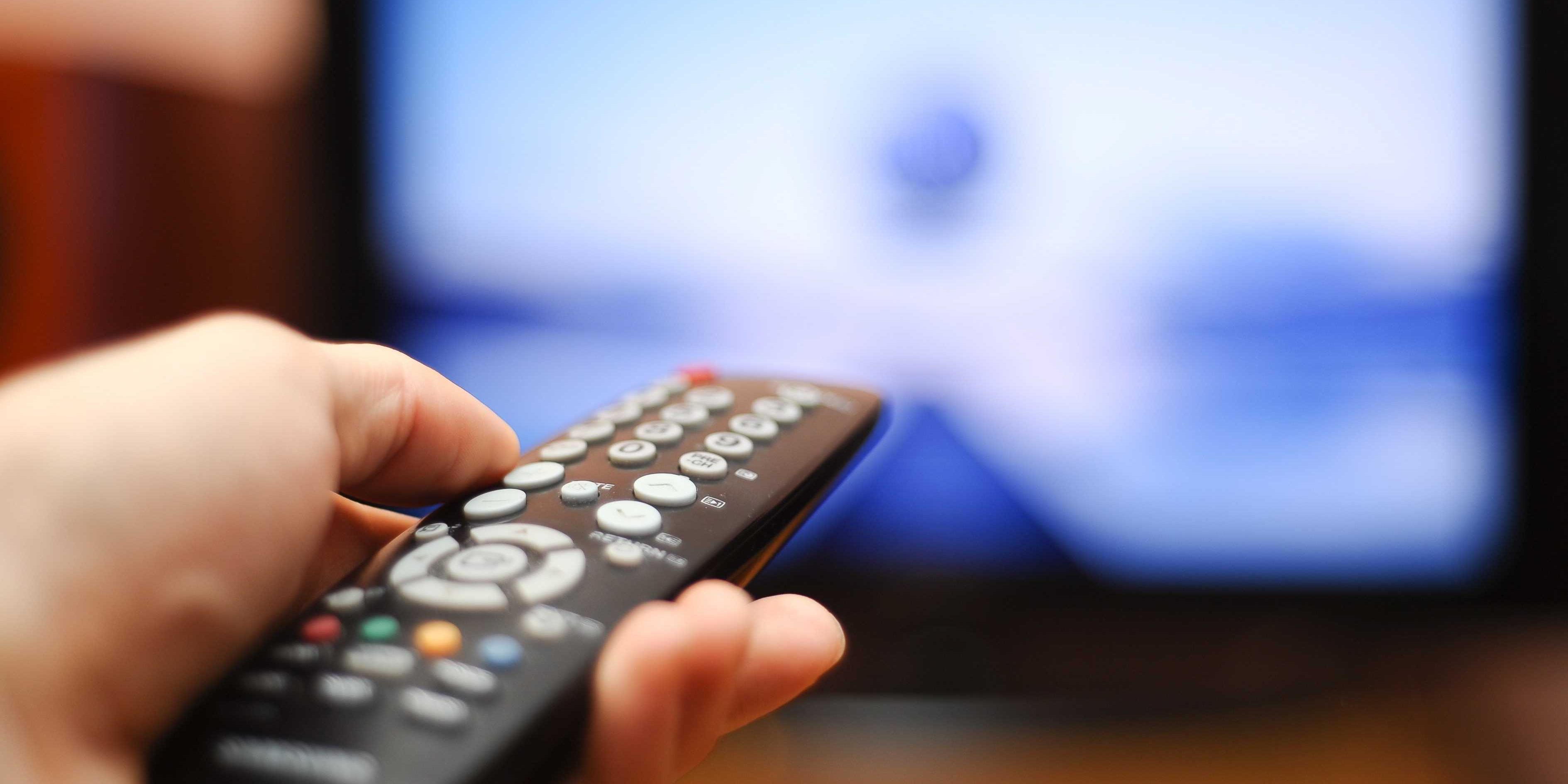 Alphonso, a company that collects TV-viewing data for advertisers, has included its software in hundreds of apps and games. The company says its software does not record human speech, but identifies audio signals in TV ads and shows, matching them with their viewers. This data can then be used to target ads more accurately. New York Times said that at least 250 games use Alphonso software and are available in both the Play Store and the App Store.
You can read more here.

Google used the a tax trick that involves shifting revenue from an Irish subsidiary to a Dutch firm with no staff, and promptly moving the funds to a Bermuda mailbox owned by another Ireland-listed company. Google defended the practice in a statement to Bloomberg, reiterating its position that it “pay all of the taxes due and complies with the tax laws in every country we operate in around the world.”
More info are available here.

Samsung launched the C-Lab (Creative Lab) five years ago in an attempt to pursue innovative tech products. The program has three new projects that Samsung will unveil at CES this year. The first project is S-Ray (Sound-Ray) that consists of three directional speakers, the second is GoBreath, a breathing exercise app, and the third project is based on smart glasses called Relumino.
You can read more here.

Buddybuild offers tools for developers that are designed to let them quickly and easily build apps through GitHub, BitBucket, or GitLab. With the acquisition finalized, Buddybuild’s team will be joining Apple’s Xcode engineering group where they will work on building tools for iOS developers.
More info can be found here.

Other attempts to trick computer vision systems have generally relied on making repeated small changes to images to see if with a few strategically placed pixels an AI can be tricked into thinking a picture of a turtle is in fact a gun. But these stickers constitute a different and very interesting threat.
You can read more here.