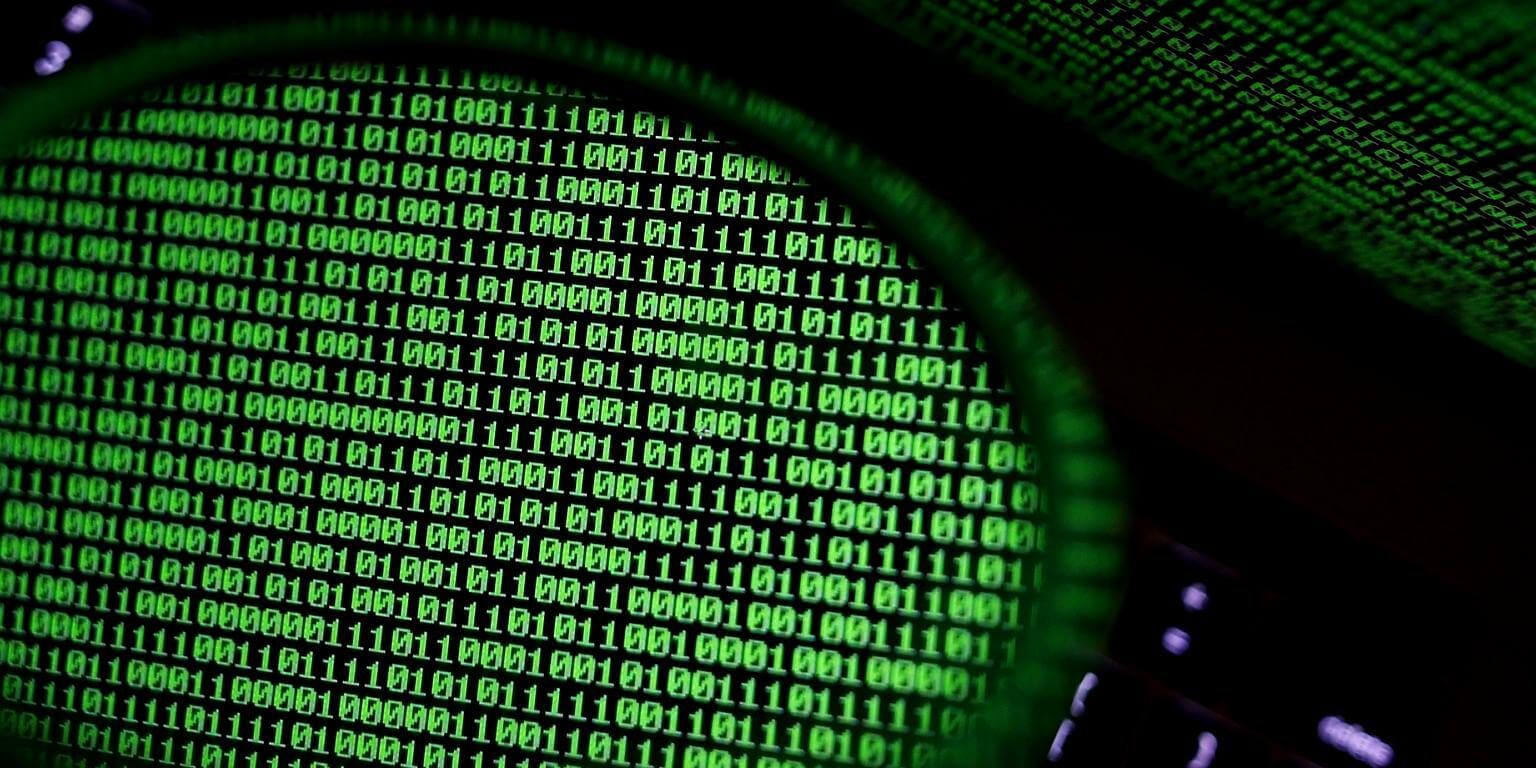 NATO researchers have concluded that Petya malware “can most likely be attributed to a state actor” and if a nation is determined to be responsible, “this could be an internationally wrongful act, which might give the targeted states several options to respond with countermeasures”. Independently, the UK’s defense secretary announced that his country is prepared to respond to cyber attacks “from any domain – air, land, sea or cyber”.
You can read more here.

Samsung will sell a limited 400,000 units of the refurbished phone, named the Galaxy Note Fan Edition (FE), in South Korea. The phone uses unwrapped and unused Galaxy Note 7 components, Samsung said, and is an “eco-friendly” project. The Note FE shares the Note 7’s design, but will have the UX of the Galaxy S8 and S8 Plus.
More info are available here.

Meizu A5 has a 5 inch HD display, 2GB RAM and 16GB of internal storage. It comes with a 3,060mAh battery, an 8MP primary camera and a 5MP front one.
More info here.

Galaxy S8 Active will have the Snapdragon 835 processor and a 12MP primary camera. It will come with 5.4 inch display, 4GB of RAM, and 64GB of internal storage space.
More info here.

Users who are currently not interested in updating to the latest OS can defer the installation five times with the fifth prompt asking users to confirm the settings. The company has also clarified to users that the Latest update will not be installed forcibly after the confirmation of the privacy settings.
You can read more here.

Kaspersky offers its source code to the United States authorities

Eugene Kaspersky, CEO of Kaspersky Lab, is willing to turn over computer code to United States authorities to prove that his company’s security products have not been compromised by the Russian government. Kaspersky used to work with the FBI on matters of cyber security, but that relationship seems to have ended.
More info can be found here.

ThermoReal developed a thermoelectric device that can generate heat and cold upon demand and translate that feeling into the users hands as they hold touch controls in VR. It is a new kind of human-machine interface.
You can read more here.