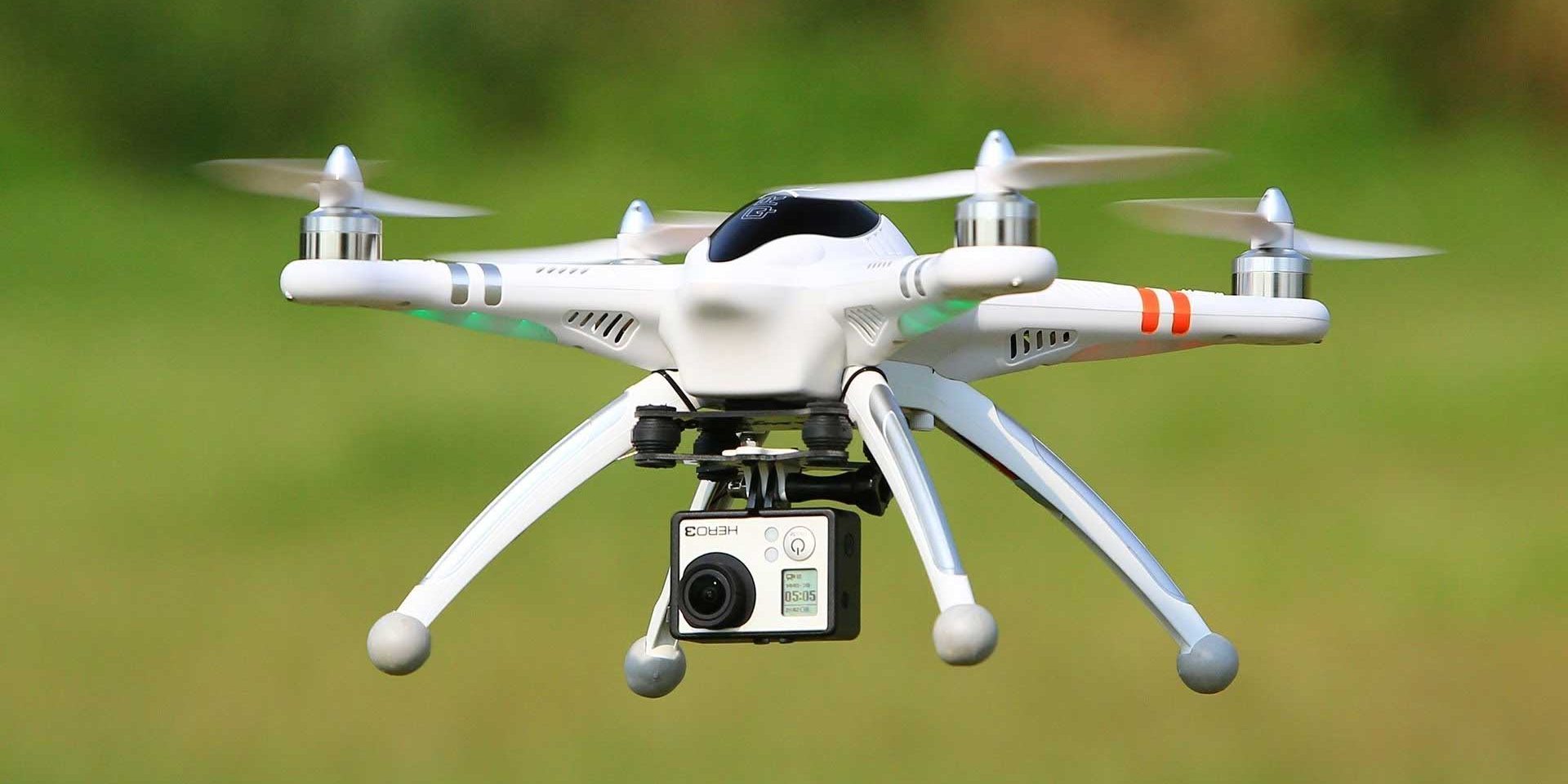 Drones are being used more and more, now Walmart looks to drones to speed distribution
Walmart is testing this new technology as part of its Emerging Sciences and Technology group, which focuses on drones, virtual reality and other technologies to see how they might help improve its supply chain. The tests will continue for the next six to nine months. Walmart said drones may have other applications, perhaps even in its stores, but did not give details.
The story can be found here.

Microsoft’s decision to push the Windows 10 update so hard has led to some users turning off updates on their Windows 7 and 8.1 machines
A number of Microsoft’s own employees are angry about the direction Microsoft is taking on the auto-update front with Windows 10 and are complaining to Windows and other senior managers about the company’s tactics.
Although Microsoft officials said that the Windows 10 upgrade is a choice there are way too many hoops and caveats for the average person to easily opt not to take the Windows 10 update.
More about this subject here.

Xiaomi will soon launch Mi Band 2 fitness tracker
The new activity tracker is priced at $23 and will go on sale starting June 7. The Xiaomi Mi Band 2 packs a host of improvements over its predecessor including an all-new OLED screen which will show time, steps taken, and heart rate count among others, and also the much-requested heart rate sensor.
Though still relatively unknown outside its home base of China, Xiaomi has gained a healthy market share for both its smartwatches and its fitness bands.
More about this new fitness tracker here.

Nvidia will be bringing fully-fledged GeForce GTX 1070 and GTX 1080 GPUs to laptops
The GTX 1080 is rated at just 180W, while the GTX 1070 is 150W, so if Nvidia can shave a few watts from these figures, they’ll fit right in to the bounds of gaming notebooks.
More info about this here.

Visa made an NFC mobile payment ring
The credit card giant is offering up a new NFC-enabled payment ring to Team Visa athletes at the 2016 Rio games. The ring does not require a battery and is also water-resistant. To help with the mobile payment scheme, Visa will also be deploying 4,000 NFC-capable POS terminals around Olympic venues. The ring uses the patented NFC Ring® design of McLear & Co. that includes a secure microchip made by Gemalto, with an embedded NFC-enabled antenna, enabling contactless payment capabilities.
You can read about the new payment method here.

Did you know that playing “Super Mario Bros” can be as hard as solving complex math?
A team of scientists from the Massachusetts Institute of Technology (MIT) recently published a study showing that beating a level in Nintendo’s seminal platformer is “as hard as the hardest problem in the ‘complexity class’ PSPACE.”
All the details about the subject can be found here.