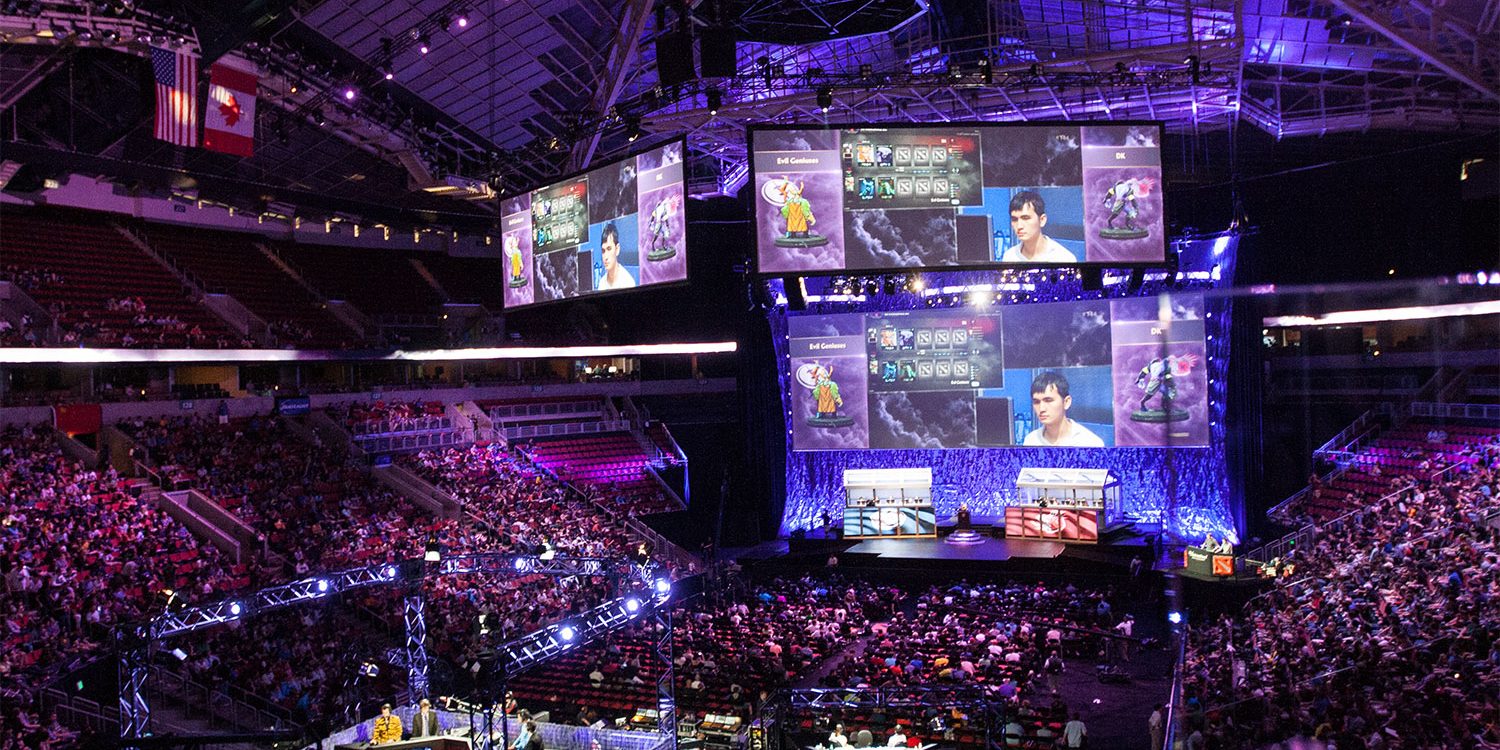 Skype for Linux version 5.0 enters Beta phase and it is now available for download

Skype for Linux Alpha was launched a few months ago and now the Skype team has announced that its Linux version has now hit beta. On its official blog, the Skype team said that they has been focused on building a new experience and moving from peer-to-peer to a modern cloud architecture.
More info are available here.

The phone has a 5-inch HD IPS display a quad core processor, 2GB RAM and 16GB internal memory. It comes with a 13MP rear camera, a 5MP front camera and a 2200mAh battery.
More info here.

The name Clova is short for Cloud Virtual Assistant and will use Line’s experience with chat-based technology. Line aims to make Clova “Asia’s leading cloud AI platform”. Line’s popular messaging app has over 200 million monthly active users and the company claims to have “an unparalleled understanding of localisation in Asia”.
You can read more here.

Google Assistant will automatically arrive on smartphones running Android Marshmallow and Nougat. Previously, Assistant was only available on Google’s Pixel and Pixel XL. It will first be available to English users in the U.S., followed by English in Australia, Canada and the United Kingdom, as well as German speakers in Germany. Google said they will continue to add more languages over the coming year.
More info can be found here.

Researchers at Columbia University and the New York Genome Center (NYGC) show that an algorithm designed for streaming video on a cellphone can unlock DNA’s nearly full storage potential by fitting a lot of information into its four base nucleotides. DNA is an ideal storage medium because it’s ultra-compact and can last hundreds of thousands of years if kept in a cool, dry place.
You can read more here.