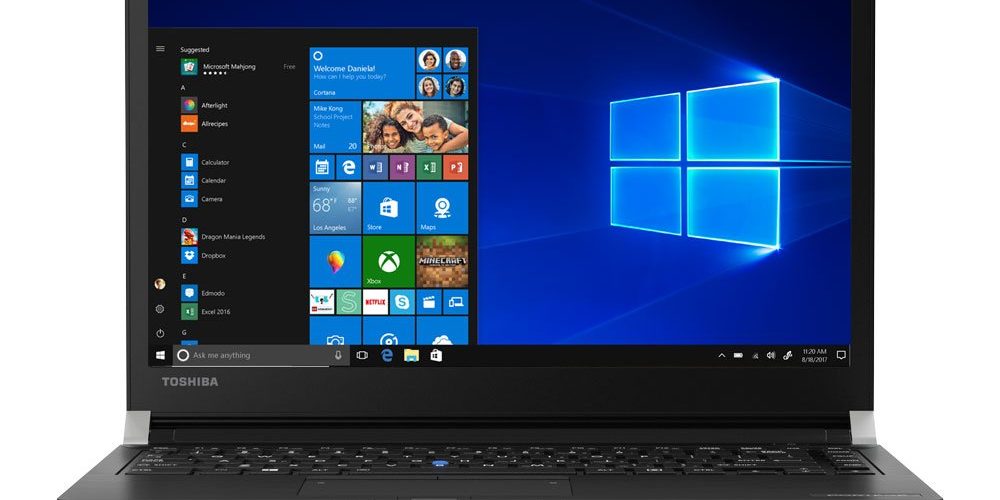 Microsoft introduced its Chrome OS competitor, Windows 10 S, at a special event in New York City. The company said that only Windows Store apps will run on Windows 10 S. Windows 10 S can run any browser from Windows Store, Microsoft is restricting users from altering the default browser on this new OS. Microsoft admits “you are able to download another browser that might be available from the Windows Store, but Microsoft Edge will remain the default if, for example, you open an .htm file.”
You can read more here.

NuTonomy’s software, sensors and computing platforms will be installed in Peugeot 3008 models as part of plans to develop the technology needed for large fleets of autonomous cars, PSA and nuTonomy said in a statement. The latest PSA Group project seeks to work on “level 5” autonomous capable vehicles, which require no driver input, and will allow both companies to study how an “on-demand autonomous vehicle mobility service” performs.
More info are available here.

The new e-reader is waterproof and has a 6.8-inch touchscreen. It comes with 8GB of storage and it will be launched on May 22nd.
More info here.

The iPhone 8 could be delayed until 2018

According to Business Insider the new iPhone might not be out until as early as 2018. The note says “several supply chain reports have suggested that key component shortages and technical challenges could delay the release of a high-end iPhone 8 device this fall”. Deutsche Bank also cites a ValueWalk report that claims sources within Foxconn are only expecting Apple to order parts for an updated iPhone 7S and 7S Plus for the fall.
You can read more here.

Google will auto-migrate some users to 64-bit Chrome

Google has announced plans to automatically upgrade the version of Chrome that some Windows users are running, in a bid to improve stability, performance, and security. In a blog post on, the company explained that Chrome users running 64-bit Windows will be automatically migrated to the 64-bit version of Chrome if they are running the 32-bit version.
More info can be found here.

The new font comes in both Arabic and Latin script and is available as part of Microsoft Office 365. Prince Hamdan shared a video on Twitter that presented it as a powerful tool for self-expression. “Expression knows no boundaries or limits,” the video said. “Expression is strength and freedom. It defines who you are.”
You can read more here.