Daily News – 3rd of October 2016 & What happened this weekend 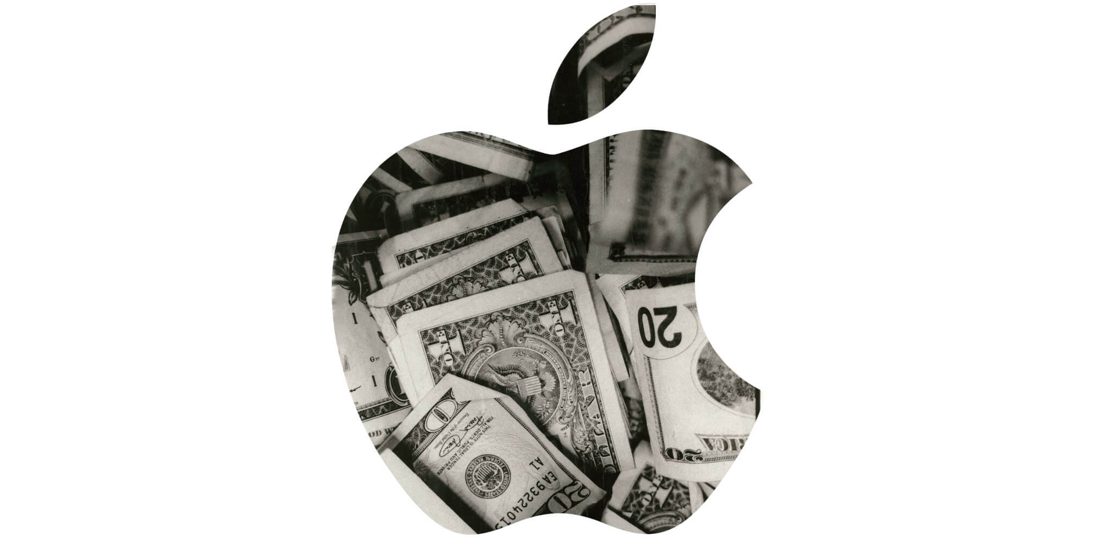 Apple loses patent retrial, owes $302.4 million to VirnetX
Apple has been ordered to pay $302.4 million to the patent holding and security software company VirnetX for infringing patents covering secure computer and mobile communications. A jury in Tyler, Texas, found that Apple infringed on two patents related to its FaceTime videoconferencing application. Also the company has to pay damages for infringement of VirnetX technology in Virtual Private Network on Demand. The verdict was the result of the third trial filed since 2010 against Apple by VirnetX, a company that makes most of its money from licensing patented technology that creates virtual private networks over the internet.
You can read more here.

Google Maps for Android update integrates Google Calendar events
Now, when you leave for a meeting, you will no longer have to open the Google Calendar app for the address attached to the event. An “Upcoming” tab within the Google Maps “Your places” section will list events pulled directly from Calendar. The update also adds labeling for saved locations and Google Contacts integration to navigate to your friends house by searching for their name, as long as their address is saved under Google Contacts. Last week, Google added a new series of voice commands to Google Maps for Android, allowing drivers to use voice commands and ask questions without having to pickup their handsets.
More info are available here.

Lenovo Tab3 8 Plus may feature Snapdragon 625 processor and 3GB Of RAM
Specs of Lenovo’s rumored Tab3 Plus have been spotted in the wild. As the name suggests, the Tab3 8 Plus is estimated to be an upgraded version of the Tab3 8. Leaked specs suggest that the upcoming Tab3 8 Plus will sport an 8-inch Full HD screen with a display resolution of 1,920 x 1,200 pixels. Under the hood of the Tab3 8 Plus would be an octa-core Qualcomm Snapdragon 625 processor and 3 GB of RAM. The tablet will boast an 8MP rear camera, while there will be a 5MP front facing camera also onboard.
You can read more here.

CORSAIR launches Dominator Platinum Special Edition DDR4 RAM memory kits
If you’re looking to kick it old school by spending a small fortune on high-end RAM, Corsair will happily oblige with its new “extremely rare, exceptionally crafted” Dominator Platinum Special Edition DDR4 RAM. There are four kits available, all 32GB in total capacity. They’re all hand screened and outfitted with a 10-layer PCB, with Corsair saying they can be safely overclocked to at least 3,600MHz. In that regard, part of the premium price is going towards high end components.
More info here.

What makes IoT ransomware a different and more dangerous threat?
IoT ransomware has been mentioned and discussed on a few occasions, including at recent conferences, but has not been given serious consideration because it is being examined in the same light as the more traditional breed of malware. What makes IoT ransomware a different and possibly more dangerous threat is the fact that it is not about holding your data hostage. “While traditional ransomware affects your computer and locks your files, IoT ransomware has the opportunity to control systems in the real world, beyond just the computer,” says Neil Cawse, CEO at Geotab, a manufacturer of IoT and telematics for vehicles. “In fact, due to the many practical applications of IoT technology, its ransomware can shut down vehicles, turn off power, or even stop production lines. This potential to cause far more damage means that the potential for hackers can charge much more, ultimately making it an appealing market for them to explore.”
You can read all the details about this subject here.

EU wants Google to stop anti-competitive Android practices, fine expected
EU antitrust regulators plan to order Alphabet’s Google to stop paying financial incentives to smartphone makers to pre-install Google Search exclusively on their devices and warned the company of a large fine, an EU document showed. The EU competition enforcer in its charge sheet, known as a statement of objections, said it planned to tell the US technology giant to halt payments or discounts to mobile phone manufacturers in return for pre-installing Google’s Play Store with Google Search. The regulators also want to prevent Google from forcing smartphone makers to pre-install its proprietary apps if this restricts their ability to use competing operating systems based on Android.
More info can be found here.

If you get in the way of Volvo’s new electric buses, they’ll honk at you automatically
As part of the car company’s plan to save pedestrians and the planet at the same time, the Swedish carmaker has revealed a new strategy to let unobservant walkers know that they’re in the path of one of the company’s otherwise silent electric buses — it’s called a horn.
Sure, it’s nothing novel in and of itself, but the way in which the honk is activated makes use of some neat technology. Known as the “Pedestrian and Cyclist Detection System,” Volvo says that its new system “continuously monitors the bus’s vicinity using a camera.”
You can read more here.