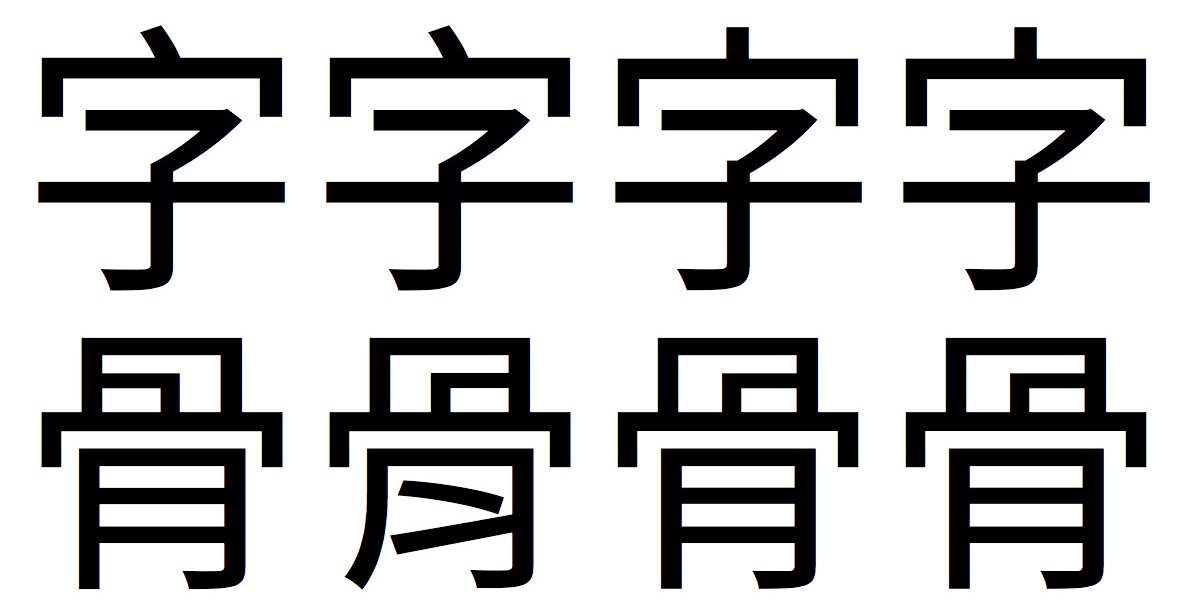 Yahoo will be merged with Verizon’s AOL and form a new company called Oath. The company is expected to launch this summer after Verizon’s acquisition of Yahoo is completed. In a deal that was announced in July, Verizon will acquire Yahoo’s core internet business for about $4.8 billion.
More info are available here.

Sony Xperia XZs has a 5.2-inch Full HD display, 4GB RAM and 32GB of internal storage. It comes with a Snapdragon 820 processor and a 2,900mAh battery.
More info here.

Global cyber-security firm Intel Security has been renamed McAfee and now operates as an independent company. Intel continues to own 49 per cent of the new entity, which was valued at $5.5 billion. McAfee will function independently as a cybersecurity company based in Santa Clara, California.
You can read more here.

Customer service on Twitter will include location sharing to enable a store-locator function, or to customize responses based on where the customer lives, for example. The location-request option is something businesses can use over Direct Messages, by first asking the customer to share their location with a click of a button.
More info can be found here.

Sony is developing a 150-megapixel sensor

Sony Semiconductor Solutions Corporation said that the 100 million pixels will capture the detail on microscopic structures as well as allowing for a much bigger zoom capabilities while maintaining detail. Those zoom capabilities are likely to make the sensor an option for aerial inspection drones and surveillance.
You can read more here.