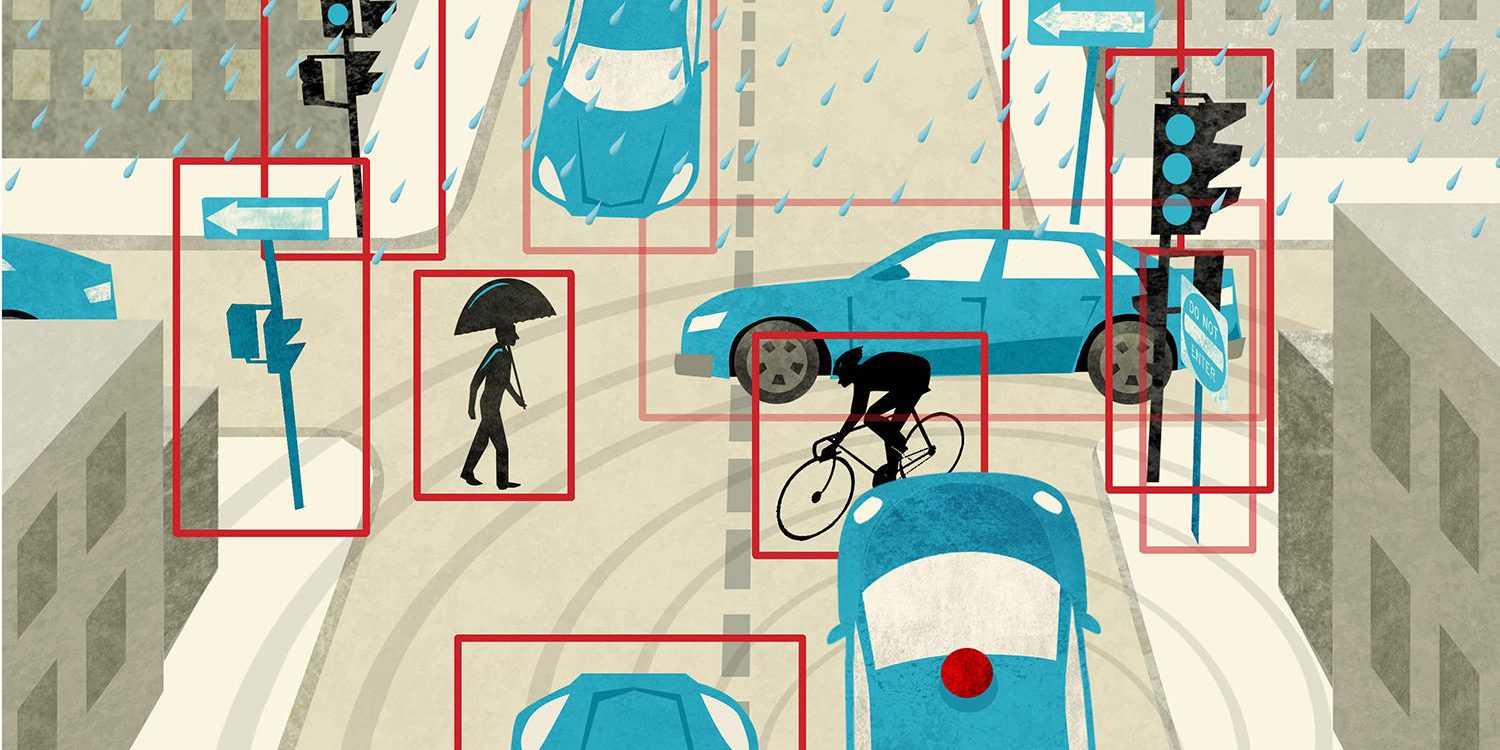 Cyclist-detection algorithms are being taught to self-driving cars
Google has issued its self-driving car report for June. In it are some interesting details about the system’s ability to detect and avoid cyclists.
“Cyclists are fast and agile — sometimes moving as quickly as cars — but that also means that it’s hard for others to anticipate their movements,” reads the report. “Our cars recognize cyclists as unique users of the road, and are taught to drive conservatively around them.”
The LIDAR and other sensors on the vehicles can detect bikers in any direction, or even every direction at once.
You can read all the details here.

Exercise is undervalued by up to 40 percent by fitness bands, according to a study
Researchers from the University of Queensland (UQ) in Australia determined the accuracy of several popular wrist-worn fitness monitors. “None of the devices proved to be consistently more accurate overall and the percentage error for energy expenditure was between nine and 43 per cent. Measurement of heart rate was more accurate, with only minor variances,” said Matthew Wallen from UQs School of Human Movement and Nutrition Sciences.
More info here.

Turtle Beach’s transparent speakers made out of glass
These are transparent speakers that you can actually see right through. There’s no cone. There’s no voice coil. No magnet, no dust cap, no terminals. The HyperSound Glass is just a black stand and a rectangular frame that surrounds a completely translucent panel. So if a HyperSound Glass speaker doesn’t contain the parts a traditional speaker does, how does it produce any sound? Turtle Beach says that its glass panels are “layered with a set of transparent films allowing it to generate a beam of ultrasound”.
You can read more about the speakers here.

ASUS ROG 4K gaming notebook
ASUS has released a highly specified, compact, 15.6” gaming notebook. The GL502VT has almost everything except the kitchen sink.
It is hard to know where to start, except to say that it has Intel Core i7 CPU; NVIDIA GeForce GTX 970M GPU; M.2 NVMe PCIe x 4 SSD; and a superb 15.6” 4K, 3840 x 2160 IPS LED/LCD screen.
More info about the notebook can be found here.

China just finished building the world’s largest telescope to look for aliens
The Five-hundred-meter Aperture Spherical Telescope, or FAST, took roughly five years to complete and cost $180m; initial plans and location reconnaissance began way back in 1994. Its massive reflector, comprised of 4,450 panels covers the same area as 30 football fields. It will become operational in September and will be used to search for extraterrestrial life.
You can read about it here.

7 top features of Android Nougat
The official title of Google’s next operating system for Android phones has been a long time coming. First it was a sneak peek back in March, followed by a contest that let fans vote on the name (even though Google then said it would choose what it wanted anyway). But now that that’s settled, all we can do is wait for Google to introduce Nougat on the new Nexus phones this fall. The top features are: Google Assistant, Instant Apps, Multiwindow, Reply in a notification, Bundles of notifications, Doze on the Go, Night Mode.
All the details about this features can be found here.

Automatic breakfast machine that took 1,000 hours to make
The machine does it all. First, it delivers the morning paper onto a tray table, rolled up so the sections and pages don’t flutter and separate. Next, water is boiled, poured into a cup, and a tag bag or coffee bag is dipped until the brew is perfect. The cup is then put on the table. Two simultaneous processes soft boil an egg and toast a slice of bread by moving it back and forth over glowing toasting rods. The egg is delivered in an egg cup and the toast on a plate. The last step in the breakfast service is to pull the small table cloth sideways to clear the table.
More info and a presentation video here.