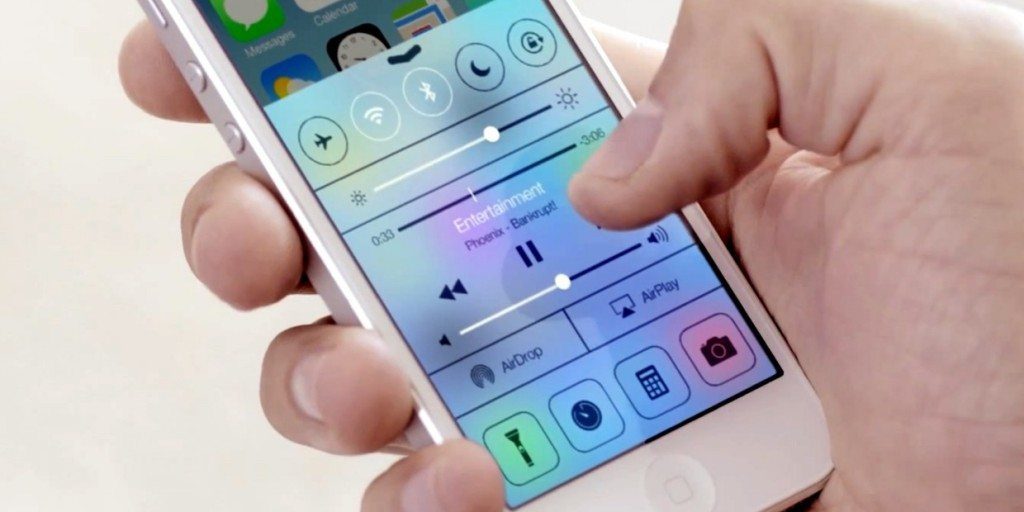 Even though Samsung remains the world’s biggest supplier of OLED panels and will supply Apple with aproximately to 92 million OLED screens over the next two years, a new report unveiled that Apple is looking to invest $1.75-2.62 billion into LG Display’s OLED manufacturing. Specifically, Apple and LG Display are said to be considering a deal that would funnel Apple’s investment into LG Display’s new “E6” OLED plant, which would be “exclusively dedicated to Apple orders”.
You can read more here.

A source with knowledge of the planned downsizing told TechCrunch that the U.S. firm would lay off “thousands” of staff across the world. The restructuring is set to include an organizational merger that involves its enterprise customer unit and one or more of its SME-focused divisions. The changes are set to be announced this coming week.
More info are available here.

Vivo X9s Plus will have a 5.5-inch display, Snapdragon 653 processor, 4GB RAM and 64GB of internal storage. It will be launched on July 8.
More info here.

The phone will have a Snapdragon 630 processor, 4GB of RAM and 64GB of internal storage. It will come with a 3000mAh battery and a a rear dual camera setup comprising of 8MP and 12MP camera sensors.
More info here.

China will rely on AI to improve its tech talent

China will launch a series of artificial intelligence (AI) projects and increase efforts to cultivate tech talent as part of a soon to announced national AI plan. The country is focusing on AI as it is seen as a tool to boost productivity and empower employees, aid Wan Gang, the minister of science and technology at a conference in Tianjin.
You can read more here.

Microsoft delays the launch of its Windows 10 Timeline feature

Timeline is designed to allow Windows 10 users to switch between multiple devices, including Android and iOS phones. While Windows 10 testers had expected to be trying out the feature in time for the Fall Creators Update, Microsoft has confirmed it has delayed Timeline to its next major Windows 10 update.
More info can be found here.

Samsung is updating its Flow apps to add support for the Windows Hello feature of Windows 10. Devices like the Galaxy S6, S7, and S8 will all be able to unlock Windows 10 PCs using the fingerprint reader.
You can read more here.