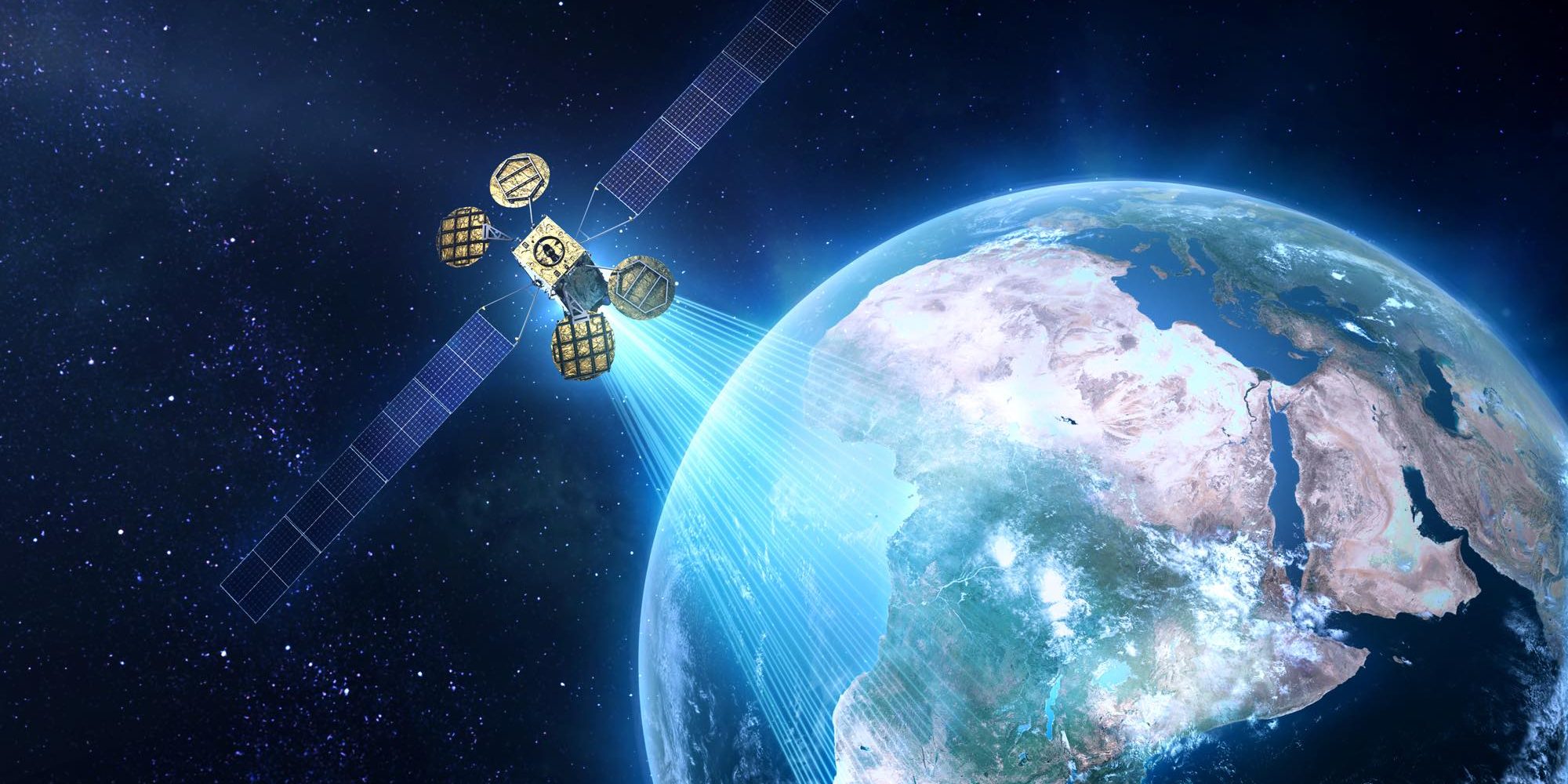 SpaceX will launch an internet satellite system in 2019

Last year, SpaceX revealed it wanted to deploy an internet satellite system to provide high-speed internet around the globe. During the Senate hearing in Washington DC on Wednesday SpaceX’s vice president of government affairs, Patricia Cooper, said the company will test satellite by the end of the year and into 2018, and then it will launch them in phases between 2019 and 2024.
You can read more here.

Google has announced a new security feature for Gmail on Android that makes it easier for users to protect themselves against phishing attempts. “When you click on a suspicious link in a message, Gmail will show a warning prompt helping you keep your account safe,” the company explains. While users will still have the option to proceed to the website, Google hopes this warning will encourage users to be more cautious about what links they are clicking.
More info are available here.

The phone will have a 5.2-inch display, 32GB of internal storage, a 12MP rear-facing camera and an 8MP selfie shooter. It will come with a Mediatek Helio P20, 2GB of RAM, and a Mali-T880 GPU.
More info here.

The trial, which included over 1,000 flights, showed that existing cellular networks perform well for this task. Drones will still get a strong LTE signal at altitudes as high as 400 feet. In the near future, Qualcomm wants to minimize interference (more common at altitude) and signal power tweaks to allow more LTE-enabled drones in the sky at once.
You can read more here.

Facebook, founded 13 years ago, is expected to reach a milestone of 2 billion users in the coming weeks. The company’s figures showed that as well as more people signing up, they are also using the social network more often, with two thirds of its users now log in once a day.
More info can be found here.

Ultrahaptics receives funding of $23 million for its invisible ‘touchless interfaces’

Ultrahaptics’ technology uses ultrasound to project sensations through the air, directly onto a user’s hand. The technology enables entirely new user interfaces and experiences, making it possible to interact with virtual objects and applications in innovative yet intuitive and natural ways. The funding will support the company through its global expansion and its entry into virtual and augmented reality markets.
You can read more here.