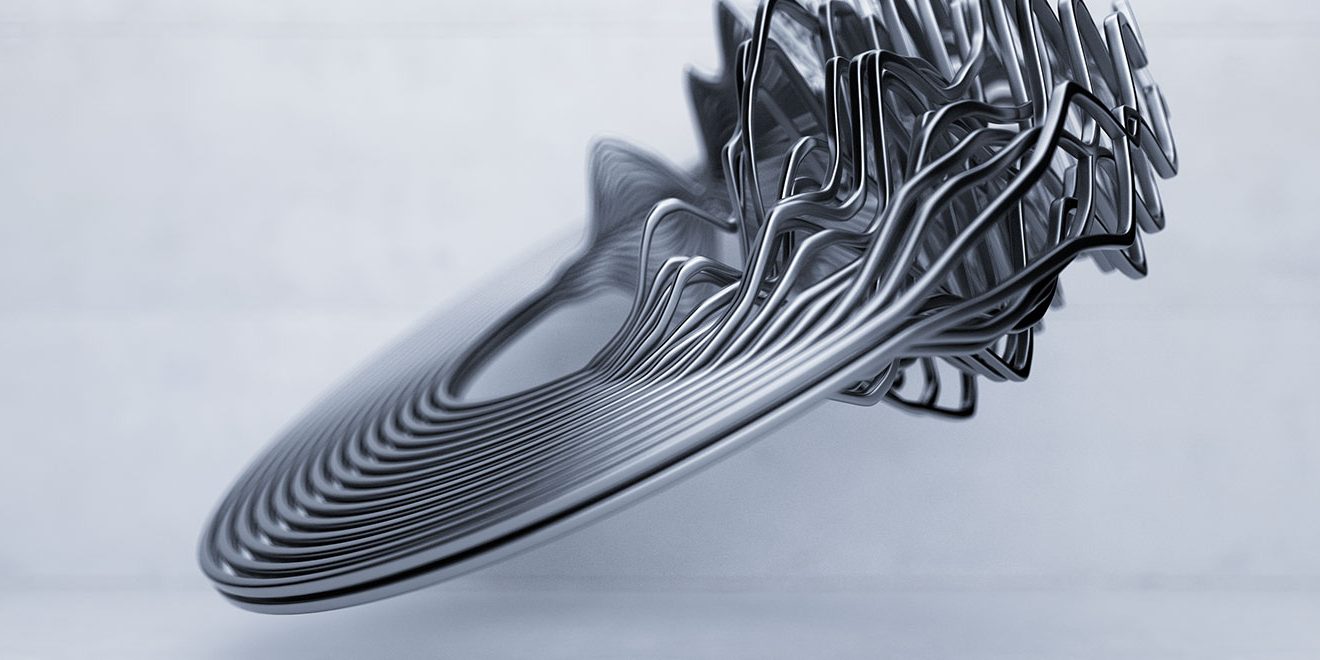 Adobe reveals an app that lets you add words that were never spoken
Technology has been mesmerizing and slowly it is becoming incredibly unpredictable. Adobe is said to be working on software that will somewhat be like Photoshop but for audio. Code-named Project VoCo, it will offer the ability to add words that are originally not in the audio file. Project VoCo is being touted as a high-end audio editing application where beyond standard speech editing and noise cancellation features it will have the ability generate new words using a person’s recorded voice. Basically the software will understand the makeup of a person’s voice and try to replicate it. However it does need about 20 minutes of speech recording. If Adobe manages to pull this off, it’ll be one of the most important and crucial software of all times.
You can read more here.

Google introduces new tools for increasing user engagement on the Play Store
Many Android apps published in the Google Play Store offer subscription services at various price levels. Today, Google announced that apps that offer those kinds of subscription features will soon be able to bring in more customers through the use of lower introductory offers. Google also announced that it has seen some success with two recent Play Store features. One is pre-registration for upcoming apps, with Google noting that it has seen 30 million installs so far for apps like Clash Royale and Candy Crush Jelly Saga that have used this addition. Pre-registration for apps is limited at the moment and Google did not state any plans to expand the program. Another recent feature is Early Access, which lets developers release early versions of apps in the Play Store as open betas, in order to get more feedback from customers
More info are available here.

Huawei Mate 9 Porsche Design launched
The limited edition, designer smartphone will only be launched in a Graphite Black colour variant, and go on sale in late December via European Porsche Design Stores. It will also be available in January from Porsche Design Stores worldwide, and select Huawei retail stores in Asia, Middle East, and Europe. Whereas the Mate 9 is quite large at 5.9-inches, the Huawei Mate 9 Porsche Design is more manageable thanks to a 5.5-inch panel. That panel also sports a bit of a curve and carries a resolution of 2,560 x 1,440. A QHD panel is glorious, but that’s not the only major change for the Huawei Mate 9 Porsche Design smartphone. It will have 6GB of RAM under the hood instead of 4GB and the storage capacity is listed at a whopping 256GB. Everything else will essentially stay the same on the inside with the exception of the charging port which is a USB Type-C 3.0 port instead of a 2.0 slot.
You can read more here.

Meizu Pro 6s with 3060mAh battery, 12-megapixel camera launched
Meizu has launched an upgraded version of the Pro 6, and is calling it Meizu Pro 6s. The smartphone is a carbon copy of its base variant, with respect to design, but comes with upgrades in the camera and battery life. The Meizu Pro 6s will be available in the same Grey, Gold, Silver, and Rose Gold color variants, and will sport the same curve-edged aluminium body with identical antenna bands design. It is essentially just a specifications upgrade, while the design and look has been kept intact by Meizu. The Meizu Pro 6s also has the 3D Press functionality seen on the base variant, and the fingerprint scanner is integrated under the Home Button. It is powered by a deca-core MediaTek Helio X25 processor with the 4 Cortex-A53 clocked at 1.4GHz, 4 Cortex-A53 cores clocked at 2.0GHz, and 2 Cortex-A72 cores clocked at 2.5GHz.
More info here.

EVGA release patch after Nvidia cards catch fire
Nvidia manufacturer EVGA has released a patch following reports of overheating and burnouts on their GTX 1080 and 1070 graphics cards. Hundreds of reports by angry gamers on EGVA forums and Reddit describe computers suddenly switching off and their graphics cards catching fire in some cases. After a number of investigations, it was found that a lack of direct cooling was causing voltage regulation modules to overheat, leading to a burnout and component failure. The entire EVGA GTX 1080 and 1070 range using the ACX cooler was affected by the fault, specifically all dual fan models. “EVGA will be offering a VBIOS update, which adjusts the fan-speed curve to ensure sufficient cooling of all components across all operating temperatures,” said EVGA in a statement. The company has made available free additional thermal pads to provide further cooling, although EVGA has insisted these are entirely optional.
You can read more here.

YouTube gives creators more control over the comment section
YouTube’s ongoing mission to exert control over its unruly comment sections continues with the addition of pinned comments and a new algorithmic screening process. Starting today, the company will let channel owners and creators handpick user comments to feature. Once selected, those replies will be pinned to the top of the comments section and therefore show up more prominently for viewers when they scroll below the player. It’s also launching an opt-in review system in a beta testing phase that will algorithmically screen new comments and hold inappropriate ones from publishing. That way, channel owners can review those comments and approve them as they see fit. One last feature coming to YouTube today is the ability for creators to “heart” user comments on their videos as a way to show appreciation and highlight examples of how to have civil conversations on the platform.
More info can be found here.

Patterned glasses can fool facial-recognition software into thinking you’re someone else
Researchers from Carnegie Mellon University have shown that specially designed spectacle frames can fool even state-of-the-art facial recognition software. Not only can the glasses make the wearer essentially disappear to such automated systems, it can even trick them into thinking you’re someone else. By tweaking the patterns printed on the glasses, scientists were able to assume one another’s identities or make the software think they were looking at celebrities. The glasses work because they exploit the way machines understand faces. Facial recognition software is often powered by deep learning; systems that crunch through large amounts of data to sift out recurring patterns. In terms of recognizing faces, this could mean measuring the distance between an individual’s pupils, for example, or looking at the slant of their eyebrows or nostrils. But compared to human comprehension, this analysis takes place at an abstract level.
You can read more about this subject here.