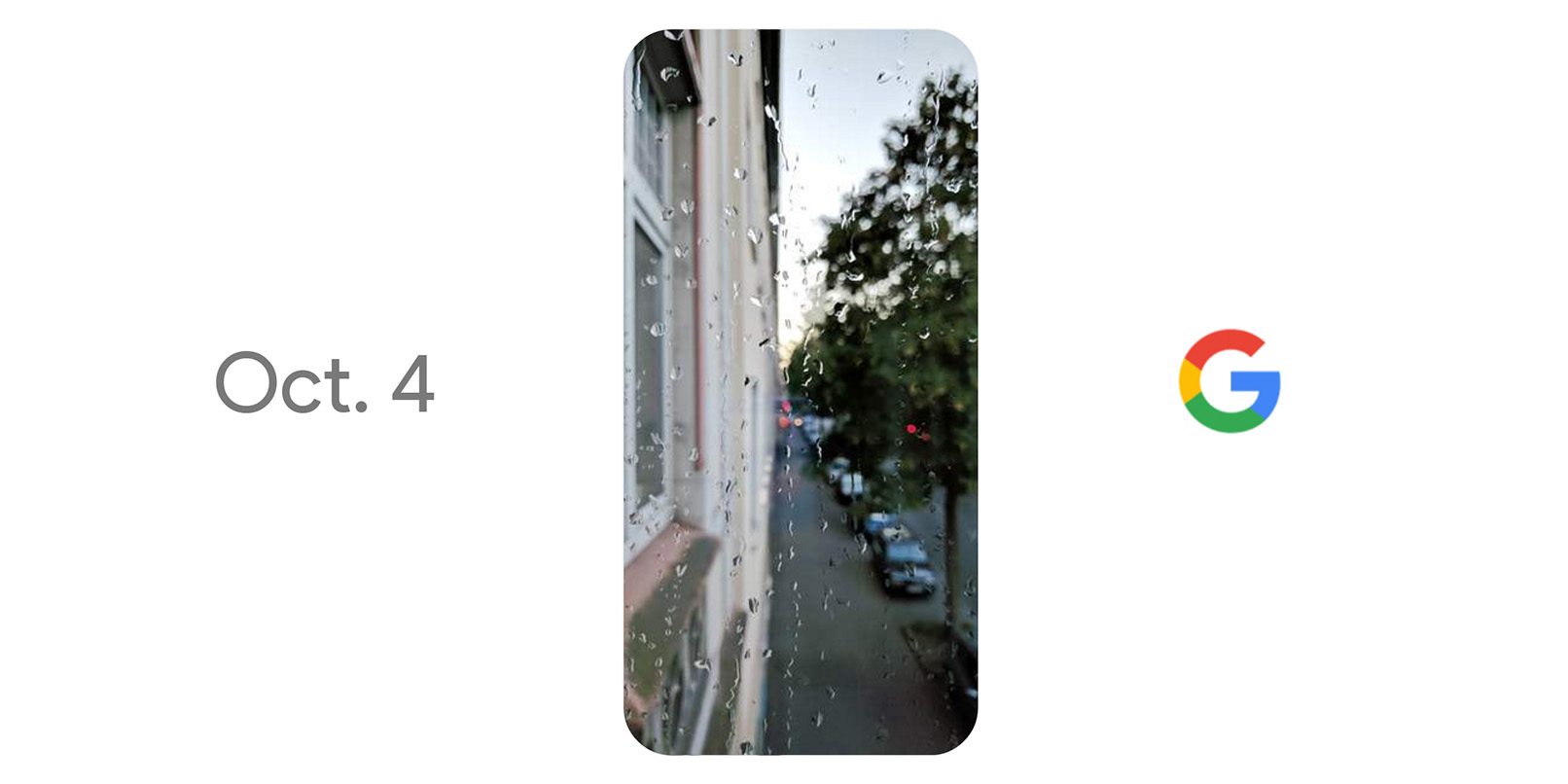 Google Event: you can expect hardware, AI and VR announcements today
Over the past few months, we’ve heard plenty of rumors and several leaks about new gadgets from Google. Thankfully, we won’t have to wait much longer to learn about what the company really has in store. The biggest announcement is expected to be the launch of two new high end Android handsets (Google Pixel and Pixel XL), that will let Google compete directly with Apple. There are further announcements expected for Google Home, Allo, the Daydream platform, and Chromecast. This is going to be an exciting confluence of hardware, artificial intelligence and virtual reality.
You can read more details here.

Latest WhatsApp update brings image/video drawing, stickers and front-facing flash
The popular messaging service now lets Android users personalize images and videos with text, doodles, and emojis. The update allows you to customize both new and old media, whether it be photos and clips stored on your phone or those taken from the camera whilst in WhatsApp.
Now, when you select an existing image or take a new one, you’ll see a number of new icons across the top of the screen, all of which allow you to edit the photo, the same goes for videos. Aside from the aforementioned features, you can also change the font and color of the captions. In an effort to further emphasize the WhatsApp camera, the messaging app now also supports your Android phone’s front-facing flash. This, according to the company, will allow you to “take the perfect selfie” in low light and at night.
More info are available here and here.

Dell Latitude 3379 convertible laptop launched
The 13.3-inch Dell Latitude 3379 convertible laptop is powered by Intel Core processors, supported by integrated Intel HD graphics card, up to 512GB solid state memory coupled with full-HD touch display. It comes with Windows 10 operating system and offers a Microsoft Office 30-day trial pack. You also get 30-day trial version of McAfee Livesafe. It comes with the Dell Data Protection suite which allows business data to be exchanged seamlessly through organisations and letting IT departments manage and secure that data well. The Dell Data Protection suite can be integrated across devices from various manufacturers to ensure organisational data safety.
You can read more here.

Xiaomi launches the Mi Box Android TV set-top box for $69
Spec-wise the Mi Box itself is a pretty midrange device, featuring a quad-core ARM Cortex-A53 CPU processor, 2GB of RAM, and 8GB of flash storage (additional storage can be added via the USB port). The Mi Box is also compatible with Xiaomi’s Mi Game Controller so you can play more complex games. This is Xiaomi’s first ever product for the US which first made its appearance earlier this year. While Android TV hasn’t picked up as much as Google’s own Chromecast, it is still quite an intuitive platform. And for those who are concerned, Google Cast as well as Voice Search has been integrated into the Mi Box.
More info here.

Google patents touch controls for smart clothing
The concept of Project Jacquard is simple enough: weaving touch-sensitive components into fabrics using conventional textile manufacturing processes. The patent in question is focused on “interactive textiles”, in other words, jackets, caps, jerseys, purses, shirts, and other bits of clothing able to recognize touch-based gestures and, more specifically, means of input. A swipe along the collar of a connected shirt, for instance, could pause a video playing on television, while repeated taps on a capacitive kneepad could mute a stereo. The potential is endless.
You can read more about this subject here.

It looks like it’s over for the Microsoft Band fitness tracker
The latest evidence: Microsoft has removed all references to its Band fitness trackers from its online store. Microsoft also removed the Band software development kit (SDK) from its developer site today, which isn’t surprising given it’s no longer selling Band 2 devices. Even though Microsoft could be completely dropping its Band hardware, the accompanying Microsoft Health service is not going away. Microsoft’s plan, moving forward, is to push Microsoft Health as a service for obtaining health and fitness insights regardless of what type of devices and platforms to which it’s connected.
More info can be found here.

Toyota unveils Kirobo Mini, a robot baby that will chat with you
The little robot is four inches tall, speaks like a baby and will cost £300 when it goes on sale. The robot had been developed precisely to be cute and to resemble a baby, the company said. “He wobbles a bit, and this is meant to emulate a seated baby, which hasn’t fully developed the skills to balance itself,” Mr Kataoka said. “This vulnerability is meant to invoke an emotional connection.” The little robot includes a camera, microphone and a Bluetooth connection. It uses that to connect to the smartphone that makes it work, alongside a small subscription fee.
You can read more here.