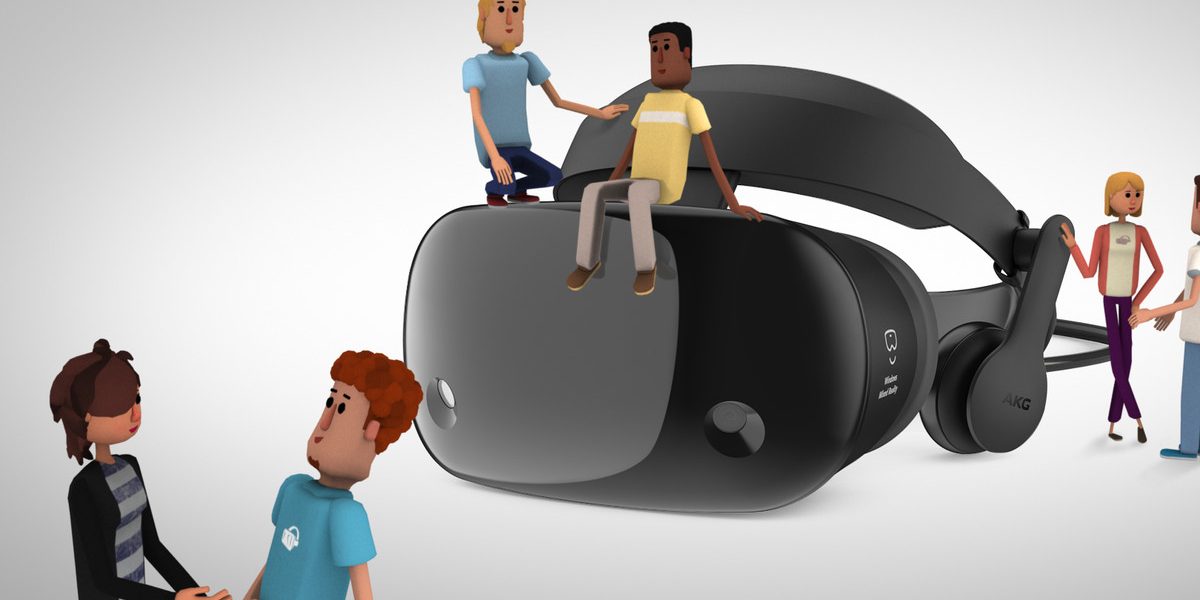 Yahoo said that every single Yahoo account was affected by a data breach that took place in 2013. Yahoo included the finding in a recent update to its Account Security Update page, saying that it found out about the wider breach through new intelligence obtained during the company’s integration into Verizon Communications. Yahoo stated that the hackers did not obtain plaintext passwords, credit card data, or bank account information.
More info are available here.

The phone will have a Qualcomm Snapdragon 630 processor, a 2,600 mAh battery and IP67 water and dust resistance. It will come with a 5.2-inch Full HD display, 16MP primary and front cameras.
More info here.

A world first for the company, Estação Hack (Hack Station, in Portuguese) is based in São Paulo and it aims to support about 7400 people leading projects with social impact potential per year. “We will help train young Brazilians for some of the professions of the future, within an environment that stimulates innovation,” said Diego Dzodan, vice president of Facebook and Instagram for Latin America.
You can read more here.

Google Allo on the web adds support for Firefox, Opera, and iOS

Allo for web was only supported on Google Chrome upon its release, but now the service can now be used with Firefox and Opera web browsers. Amit Fulay, Google’s Head of Product for Allo, announced the expansion of support for the web edition in a post on Twitter. As with the earlier support, users will still need to download the latest version of Allo for Android and iOS.
More info can be found here.

The new voice is available in Assistant on Google Home and on phones. To set the male voice users need to open the settings on their phone Assistant or in the Google Home app. It’s under Preferences > Assistant Voice.
You can read more here.