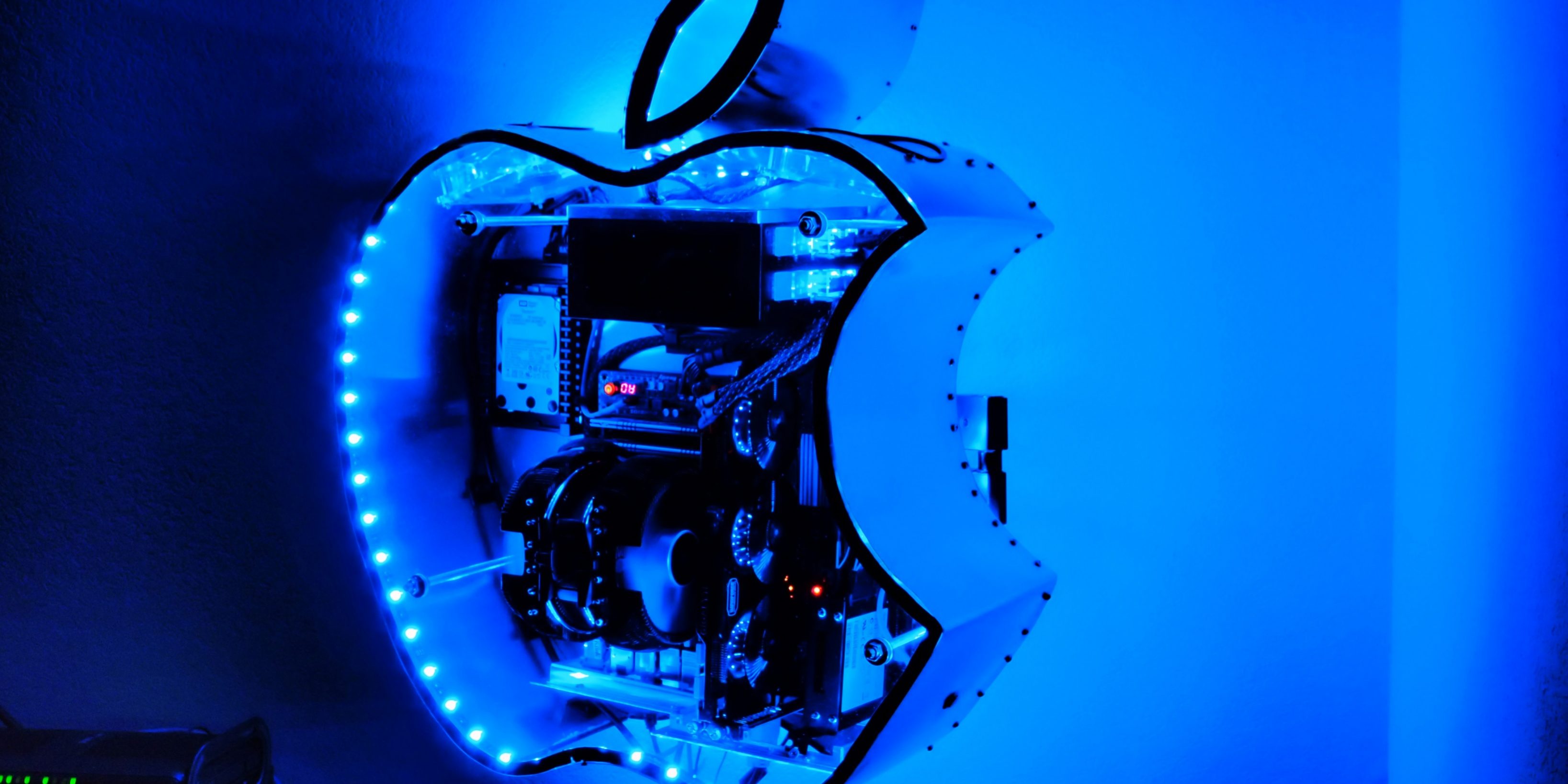 Apple announces $200,000 bug bounty program
Unlike many of the other major tech companies, Apple has never had a formal bug bounty program or corporate policy for welcoming outsiders who poke holes in their security features. The offer was presented at Black Hat, a large computer security conference, where the audience burst into applause when Ivan Krstić, head of Apple Security Engineering and Architecture, flashed a slide with the announcement on the screen.
According to Securosis CEO and iOS security analyst Rich Mogull, the bounty is “the largest potential payout I’m aware of,” but also fairly limited in scope: the guidelines focus on a very specific set of vulnerabilities and Apple is currently working with a select list of researchers.
You can read more here and here.

Intel recalls Basis Peak fitness trackers due to fire hazard, kills product line
Numerous users reported receiving burns to their wrists after their Basis Peak started overheating. An investigation revealed that the culprit was actually one of the Peak’s most distinguishing features: its highly-accurate heart rate monitor.
The situation is serious enough that Intel, who purchased Basis in 2014 for $100 million, doesn’t want to take any chances. They’ve issued a recall for pretty much every Basis Peak ever sold and are even urging owners of older models that don’t have this particular fault to return those, too.
Intel is also issuing full refunds, and not just for the Basis Peak. Any first-party accessories, such as charging docks and extra watch bands, that owners purchased to complement their Peak can be sent back as well.
More info are available here.

Xiaomi announces Mi VR headset, a virtual reality headset for the smartphone
Mi VR features a case made of Lycra, which is said to provide “long-lasting comfort” to the wearer. The smartphone is held with by a zippered cover, which gives users a certain degree of flexibility when it comes to the size of the device that they want to use with Mi VR. Xiaomi says that Mi VR can used with smartphones with a 4-inch to 5.7-inch display, which covers all the popular devices that you can get today. That includes Apple’s iPhone SE, iPhone 6s and iPhone 6s Plus, and Samsung’s Galaxy S7, Galaxy S7 edge, and Galaxy Note7.
You can read about it here.

Seagate unveils ‘energy-efficient’ Nytro XF1230 SATA Enterprise SSD
“The Nytro XF1230 SATA SSD is energy efficient, with a power demand that tops out at 4.8 watts at maximum supported capacity — markedly lower than competing solutions that can consume double the power per drive, overloading the already-strained power budgets of today’s data centers. This low power demand is important given cloud data centers often have applications that trigger continuous active workloads through frequent storage access”, says Seagate. The SSD features a 6 gigabit-per-second interface, making it easy to deploy in existing storage infrastructures. Optimized for read-centric databases and workloads, it provides random access performance as high as 98,000 input/output operations per second (IOPS), equivalent to the performance of 200 hard disk drives, but for a fraction of the power and cost.
More details are available here.

Valve is open-sourcing HTC Vive’s room-scale tracking tech
The company has recently opened up SteamVR’s room-scale 3D tracking system to anyone. Development kits include a pair of HTC Vive base stations; a “full complement of EVM circuit boards to enable rapid prototyping of your own tracked object” and 40 sensors for your tracked object that could be applied to a VR golf club or indoor drone, among other options.
On the FAQ page, Valve writes that there isn’t a catch for the company not charging licensing fees. And while that’s technically true, you do need to attend a $3,000 in-person training session in Seattle as part of the process.
You can read about it here.

Researchers prove how disturbingly easy it can be to hack a truck or bus
Big trucks are more vulnerable to hacking than cars. In preparation for the Usenix Workshop on Offensive Technologies (WOOT ’16) security event in Austin, Texas, researchers from the University of Michigan’s Transportation Research Institute hacked multiple systems in a big rig truck to demonstrate its vulnerability.
Individual automakers and car models from the same manufacturer use different codes, but most commercial trucks, from tractor trailers and school buses to garbage trucks and cement mixers, use the same communication standard. Once you know how to hijack one big truck, you can use the same codes with most others.
The researchers interfered with braking systems, took control of engine RPMs, and sent faulty readings to dashboard indicators.
A demo and more info can be found here.

Never spill your wine again with the Pointer wine glass and its metal stake
There’s never a situation in which we don’t want wine, right? So there should never be a situation in which we can’t have it.
Whether you’re sitting on a windy beach or picnicking in a park, now you can have your wine and drink it, too, thanks to a beautifully designed wine glass that will always stand its ground. Meet the Pointer, the brainchild of Ramona Enache. It’s a product that mixes elegance with practicality, bringing together a wine glass with a metal stake that lets you pin your drink to the forest floor or the sandy dunes.
You can read about this Kickstarter project here.