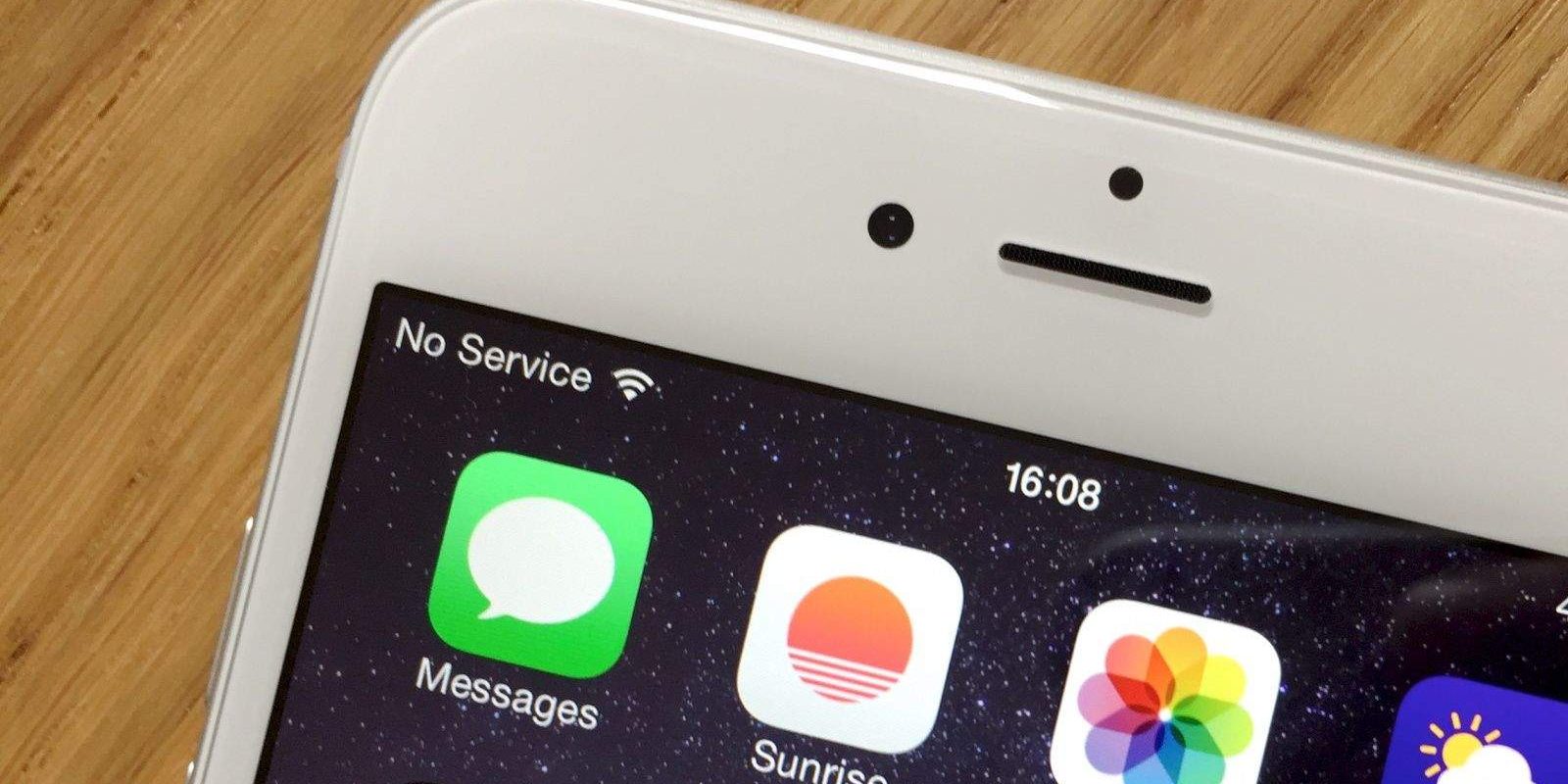 Apple has confirmed that a “ small percentage” of iPhone 7 devices are affected by a bug that prevents the phone from connecting to a cellular network, instead displaying “No Service” on the status bar. The company says the problem is due to a failed component on the main logic board, and will offer free repairs to customers experiencing the issue. Apple stipulates that if the device has unrelated issues such as a cracked screen, customers will need to get that resolved first before going through the No Service repair program.
You can read more here.

The phone will have a Qualcomm Snapdragon 660 chipset and dual camera on its back, with a 12MP + 13MP Zeiss sensors with 2x optical zoom. It will come with a 6-inch display, 4GB of RAM and 64GB of storage.
More info here.

The phone will have a MediaTek processor, 2GB of RAM and 16GB of internal storage. It will come with a 13MP main camera, a 5MP front-facing camera, and a 2,730mAh battery.
More info here.

Drone catchers and face-detecting planes will guard the Olympics

South Korean authorities are adopting some pretty high-tech security measures for the upcoming Winter Olympics, including the deployment of drone-catching-drones and a tactical plane with facial recognition. In addition to these, the Olympics venues will be protected by multiple motion-tracking CCTVs, as well.
More info can be found here.

The Vahana VTOL, which resembles a complicated helicopter or an overground drone, is being developed by Airbus Silicon Valley skunkworks A³, and is aiming to become something that can actually offer service to customers and transport people and goods within cities. The Vahana team had previously said it will have speeds as much as four-times faster than road traffic, with a flight range of about 80 km.
You can read more here.