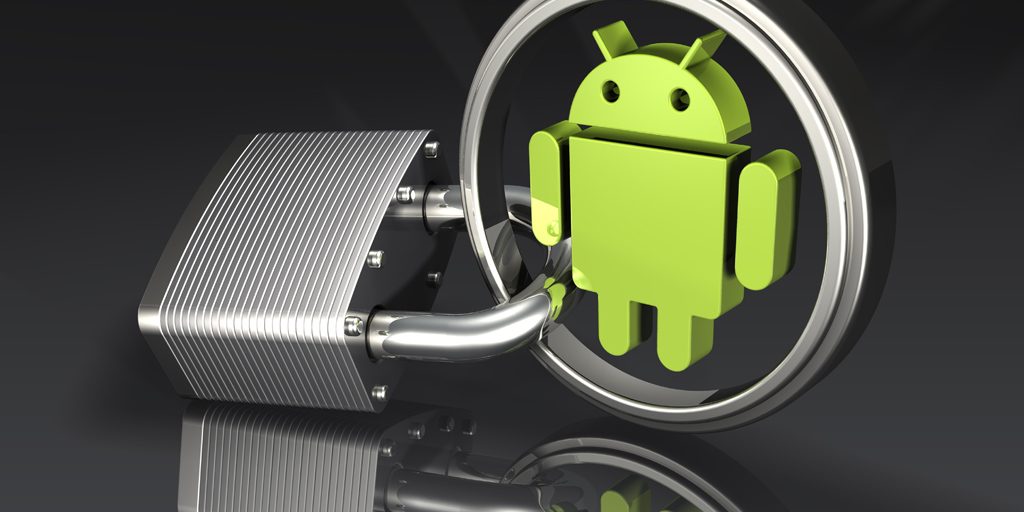 Full disk encryption flaw could affect millions of Android users
When it comes to vulnerabilities and security, Google’s Android has never been in the good books of security experts or even its users to a great extent. Security expert Gal Beniamini has now revealed another flaw in Android encryption. He said that Android devices with full disk encryption and powered by Qualcomm processors are at risk of brute force attacks wherein hackers can use persistent trial and error approach. Full disk encryption is on all devices running Android 5.0 onwards. A combination of things like Qualcomm processors verifying security and Android kernels are causing the vulnerability. Google along with Qualcomm is working at releasing security patches.
You can read more here.

South Korea launches first Internet of Things network
The network would allow smart devices to talk to each other via the network. Phone carrier SK Telecom is behind the initiative, which uses technology that will allow it to reach 99% of the country’s population. Aside from South Korea, the Netherlands also has a nationwide IoT network. SK Telecom is investing up to 100 billion won by the end of next year to further develop the infrastructure, which it hopes will be a new source of revenue.
More info here.

Phiaton’s touch-controlled BT 460 headphones
The design of the headphones is nearly seamless with its plain and gently contoured shape; only the power button and status LED are visible behind the right ear. At the bottom of the earpiece is a small, snap-open door that conceals the microUSB charging port and aux-in port. The controls are invisibly integrated in the outer panel of the right earpiece, keeping with the headphone’s minimalist style. The touch commands are simple, too: Double tap the earpiece to play and pause music or answer calls, swipe forward or back to skip tracks, and swipe up and down for volume control.
You can read more about the headphones and see a review here.

Leaked Huawei phone features
Huawei is set to unveil its next flagship smartphone, the Honor 8, later this month but that may not be the only new phone from Huawei in the near future. As the name suggests, this is one massive phone with a 6.6-inch, 2K (2,560 x 1,440 resolution) display. It’s said to be powered by a Kirin 950 octa-core SoC clocked at 2.3GHz alongside 3GB of RAM and 32GB of local flash storage.
More specs can be found here.

Microsoft deploys full screen Windows 10 upgrade nag
With less than a month to go before the Windows 10 free upgrade offer comes to an end, Microsoft is making a last-minute push to convince users of its older operating systems that they really would be better off making the move to the latest OS. The new prompt may take up your entire desktop, and some users could, on first inspection, mistake it for the blue screen of death, but at least Microsoft starts off with an apology. “Sorry to interrupt, but this is important,” it states, before advising people to upgrade.
You can read more about this here.

Bulgaria now allows only open-source software for governance
Amendments have been passed by the Bulgarian Parliament requiring all software written for the government to be open source and developed in a public repository, making custom software procured by the government accessible to everyone. A new government agency is charged with enforcing the law and setting up the public repository. Bozhidar Bozhanov, advisor to the Bulgarian deputy prime minister, said that the decision “is a good step for better government software and less abandonware, and I hope other countries follow our somewhat ‘radical’ approach of putting it in the law”.
The details of this new law can be found here.

Algorithm promises to tell you if people lie to you in emails
Four researchers have created an algorithm designed to analyze emails and predict whether or not they contain lies, with more accuracy than a human carrying out the same task. The algorithm does not have access to outside facts. Instead it was created based on rules emerging from academic work into the kinds of language people use when they lie. There is still lots of work to be done though. In the study, the algorithm only managed to establish the emails which contained lies around 70 percent of the time, compared to 54 percent if a human was responsible for the predictions.
You can read about this modern lie detector here.