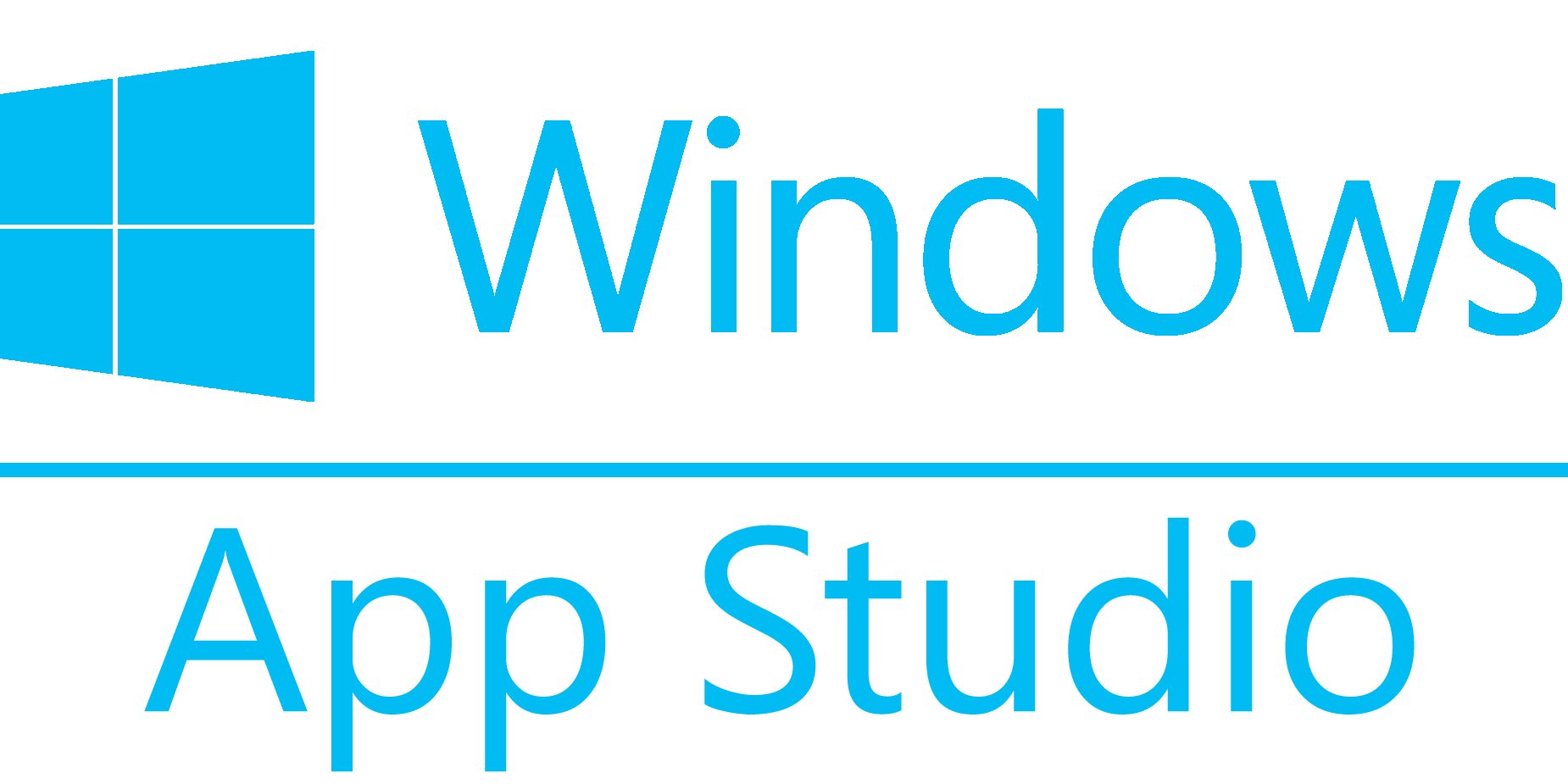 Microsoft has announced that Windows App Studio will be closed down on 1 December 2017. The development platform will be replaced by new Windows Template Studio. Windows App Studio was a free, online app-creation tool. It was used for creating Windows Universal Apps that could be extended and compiled with Visual Studio and submitted to the Windows Dev Center.
You can read more here.

Facebook is challenging the US federal prosecutors over a court order that prohibits the social networking giant from notifying some users about the investigation into their data. Facebook wants to notify the users about the search warrants which seek their information and also give them an opportunity to object to the warrants, according to documents filed in a Washington appeals court.
More info are available here.

The phone will have a 5.2 inch full HD screen, a Qualcomm Snapdragon 630 processor and 4GB of RAM. It will come with 64GB of internal storage, a 3,000mAh battery and IP68 certification, meaning it can be submerged up to 1.5 metres for 30 minutes.
More info here.

Asus ZenFone 4 Max has a 5,000mAh battery, Qualcomm Snapdragon 425 processor and 4GB of RAM. It comes with a 13 MP primary camera and an 8 MP front one.
More info here.

A spokesperson from Samsung told the Korea Herald that the company just doesn’t have enough “big data” to make its AI-powered voice assistant available in languages besides Korean. Apart from lack of accumulated big data, Samsung is also facing other challenges in developing the English version of Bixby like geographical and language barriers between Samsung’s Korean headquarters and researchers in California.
You can read more here.

Baidu has officially launched its Apollo project, naming 50 partners to help it accelerate the development and adoption of autonomous driving. By encouraging more companies to build products using the system, it hopes to overtake rivals such as Google parent Alphabet Inc.’s Waymo, which is also researching self-driving technology.
More info can be found here.