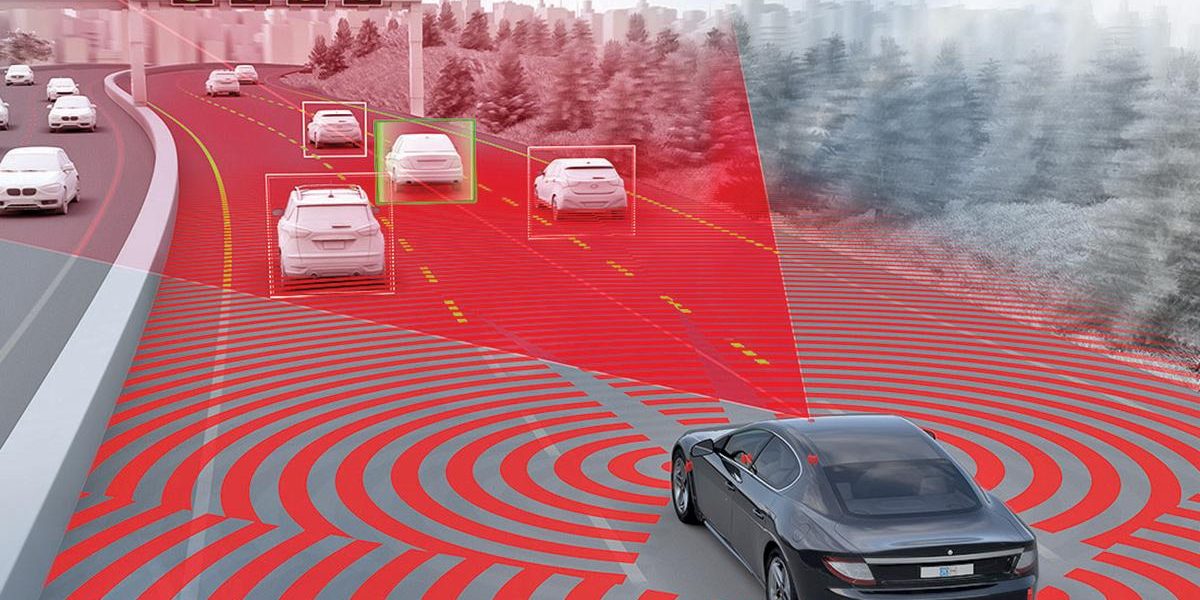 The Toyota Research Institute-Advanced Development plans to invest 300 billion yen ($2.8 billion), with the main goal of developing “production-quality software” for automated driving. Toyota is also investing $1 billion in artificial intelligence and other technologies through its U.S.-based Toyota Research Institute, and has struck up technology partnerships with Microsoft Corp and Uber Technologies.
You can read more here.

Microsoft launched an updated version of Skype for Android, one that’s optimized for devices running older versions of the OS, providing better audio and video quality for lower-end devices. The new update will optimize the app for Android devices running versions 4.0.3 to 5.1.
More info are available here.

HTC U12 will have Qualcomm Snapdragon 845 processor, 6GB of RAM and 256GB of internal storage. It will come with dual rear camera with 12MP and 16MP sensors and an 8MP front camera.
More info here.

The phone has a 5.3-inch HD display, Qualcomm Snapdragon 425 processor and 2GB of RAM. It comes with 6GB of internal storage, an 8MP main camera and a 5MP front camera.
More info here.

Android P is expected to put a lot of focus on device security. One feature already heavily discussed is locking down background apps’ access to your device’s sensors, so your camera will (in general) only be accessible to the program running in the foreground.
You can read more here.

Apple may release a cheaper MacBook Air this year

According to Apple analyst KGI Securities, the company is reportedly planning to release a cheaper model at some point in the second quarter of 2018. At present, a 13-inch MacBook Air sells for $999 or $1,199, depending on the specifications.
More info can be found here.

Porsche recently spoke to a German magazine about creating flying passenger vehicles to serve as taxis in busy urban areas.Reuters reports that Porsche’s plans for flying cars are coming in response to a shift toward self-driving cars and as a means of combating gridlock in busy urban centers.
You can read more here.