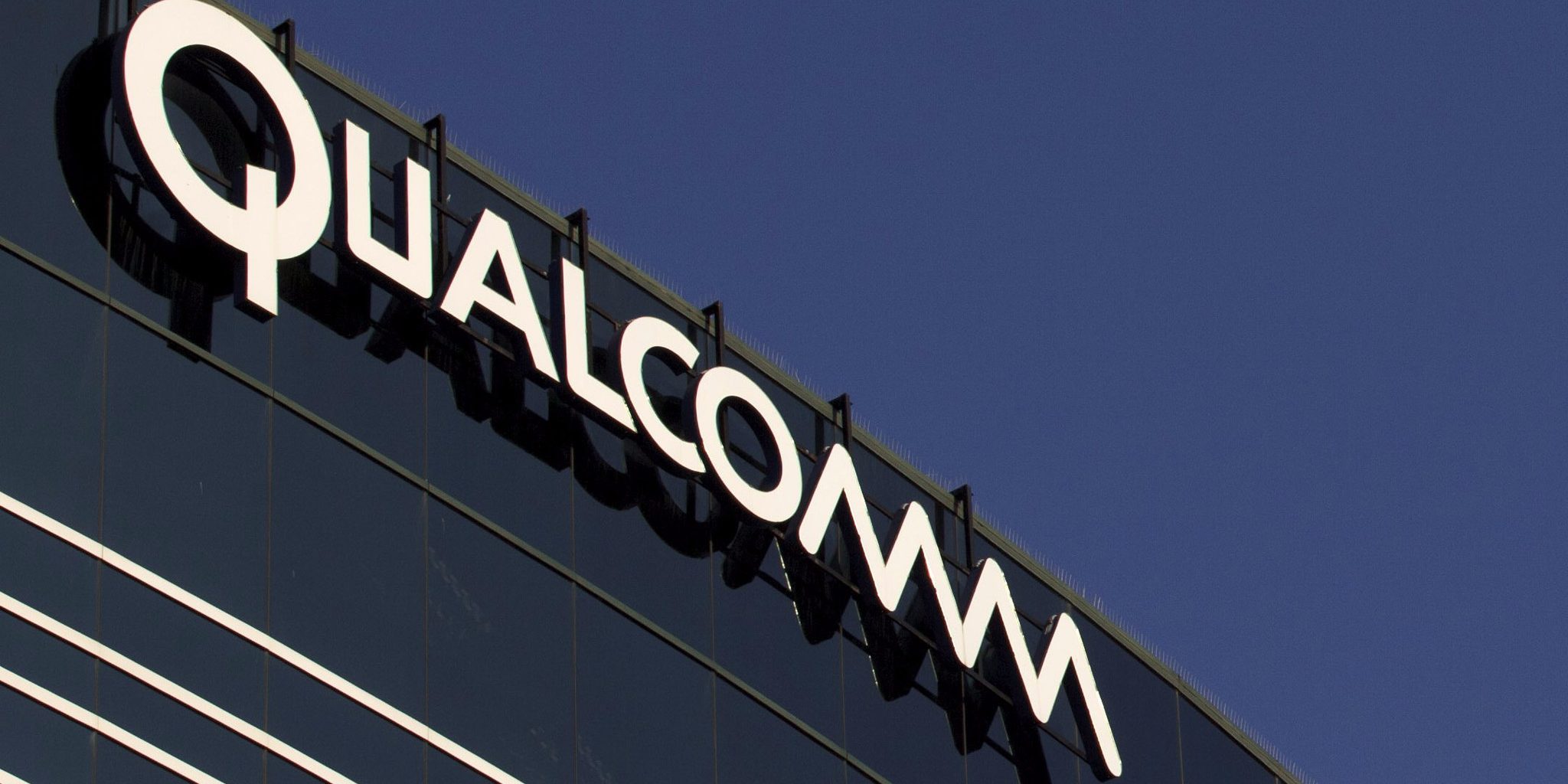 Qualcomm considers asking the International Trade Commission to ban iPhone imports in the US. If the ITC agrees, that would potentially lead to billions and billions of lost sales for Apple and affect its plans for the launch of the new iPhone. Apple had some older Samsung phones blocked by the agency in 2013, for example, over alleged infringement of two patents. Although the iPhone is designed by Apple, it is manufactured in Asia and must be imported to reach U.S. consumers.
You can read more here.

The competition is called the High Performance Fast Computing Challenge (HPFCC). NASA wants to award anyone who can upgrade the software it uses to design experimental aircraft, known as X-planes. The code is in Fortran, which dates back to 1950s. They are looking for someone who can tweak the FUN3D design software to run 10 to 10,000 times faster on the Pleiades supercomputer, without sacrificing any accuracy.
More info are available here.

The phone will have Snapdragon 835 processor, 6GB of RAM and 128GB of storage. OnePlus 5 will come with a 3,600 mAh battery and dual-lens camera on the back.
More info here.

Oppo R11 will have 5.5 inch screen with Full HD resolution and 4GB of RAM. It will be launched on May 9 and will come with Snapdragon 660 processor.
More info here.

Researchers tested the AI system by having a pianist play a variety of music (baroque, classical, ragtime and jazz) in a live demonstration. The AI then identified the genre much faster than a conventional software hand-coded by humans. Cambridge Consultants says its algorithm could lead to more sophisticated methods of organising and searching music databases.
More info can be found here.

The new research from the University of Edinburgh might make game characters move more realistically. The AI system can pull animation info from a database, based on how the users are manipulating the gamepad. The neural net’s training took 30 hours on a NVIDIA GeForce GTX 660 GPU, according to the paper.
You can read more here.