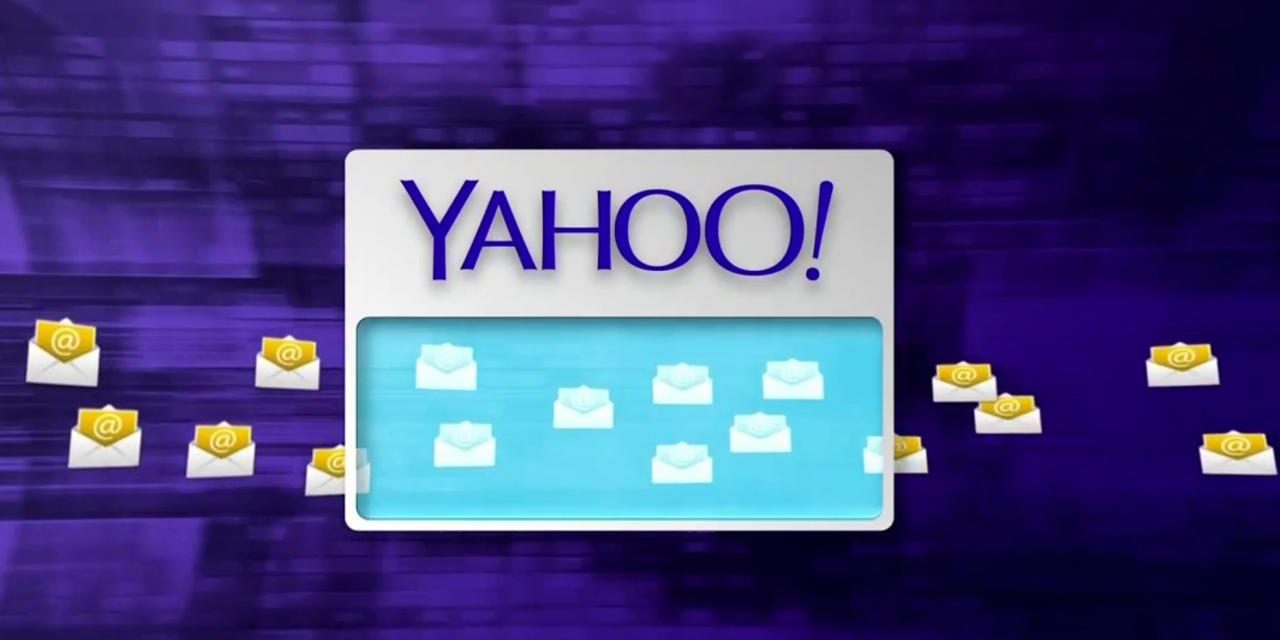 Google, Microsoft, Twitter and Apple say they have not scanned emails like Yahoo
Yahoo is under scrutiny today after former employees claimed the company designed custom software to enable U.S. intelligence agencies to scan incoming emails to all of Yahoo’s millions of users. Other major tech companies were quick to distance themselves from the report, stating that they have not received similar requests for custom software from the government. Microsoft in its response said, “We have never engaged in the secret scanning of email traffic like what has been reported today about Yahoo.” Even Facebook said the same. “Facebook has never received a request like the one described in these news reports from any government, and if we did we would fight it,” the company said.
All the above tech firms including Yahoo publish transparency reports about government requests, but none of their reports show the kind of data sharing like what was done by Yahoo.
You can read more here.

Facebook Messenger now lets you toggle end-to-end encryption
Today, users can toggle the “Secret Conversations” feature on in settings to enable end-to-end encryption, ensuring that nobody can pry into chat content but the participants. Unfortunately, users have to activate the encryption for each and every new message. It doesn’t appear to allow encryption old message chains, either. Facebook didn’t list the feature in its update notes, but once folks download the new version, they’ll see the option to tap “secret” in the top right corner of the “new message” screen. Both sender and receiver need the latest edition of the app to enable the encryption.
More info are available here.

Google’s Daydream View VR platform
What makes Daydream View unique is that it comes with a remote control that cleverly tucks into the headset when you’re not using it. The remote allows you to control your phone wirelessly and precisely for navigating menus, playing games and even walking around virtually in Google Street View. Google says it made Daydream View out of cloth because that’s the type of material people actually wear on their bodies instead of hard plastic like competitors. The headset will allow users to access the entire YouTube catalog in VR. While non-VR videos will play “on a cinema-sized screen,” it’s 360-video that makes Daydream View compelling
You can read more about this device here.

Drobo launches new USB Type-C storage device, calls it “world’s first”
Manufacturer Drobo launched a storage device based on USB Type-C connectivity called the Drobo 5C. It is essentially an external storage device that can sit on a desktop and play host to up to five 3.5-inch hard drives that are sold separately. It is not considered a network-attached storage device because there is no network connectivity offered by the device, just the single USB Type-C interface. The new storage device is backed by Drobo’s BeyondRAID technology. This system will protect your data when drives fail by rerouting the information to the remaining drives, enabling full access without disruption.
More info here.

Google Assistant will live in three places, each with different features
The Google Assistant is, at its core, just a new way to make Google searches, but in a conversation with an AI that knows a lot about you. It’s sort of like a mashup of Siri and a chatbot. The Google Assistant is supposed to be an assistant, after all. So in some cases, it can figure out what song you’re looking for, present your schedule for the day, and make restaurant reservations for you. It can (and can’t) do different things depending on where you use it – Google Assistant on Google Home (the new speaker), Google Assistant on Pixel (the new phones) and Google Assistant on Allo (the new-ish chat app). Apparently Google is keeping Assistant exclusive to just a few of its own products for the time being. It’s a core feature of those products, but it’s still in early stages, with mixed up features and ways to use it.
Here is everything you need to know about Assistant.

Google patches 78 Android security holes, two of which were critical
The updates are split into essential Android system-level software flaws, recommended hardware drivers and kernel-level flaws. Google thanked its cadre of external and internal security researchers who found the bugs. An increasing number of those hail from China where bug bashing appears to have become a sport notably among the vulnerability chaingun house Qihoo 360.
More info can be found here.

‘New Mac’ scented candle is a strange way to showcase your Apple love
The candle is made entirely from soy wax by Twelve South, and will burn for between 45 and 55 hours, each of those hours hoping to capitalize on the boundless love an Apple fan has for their favorite tech company. The New Mac Candle, which retails in such bastions of retail glory as Amazon and the Container Store, is already out of stock. It sold out in just 150 minutes.
You can read more here.