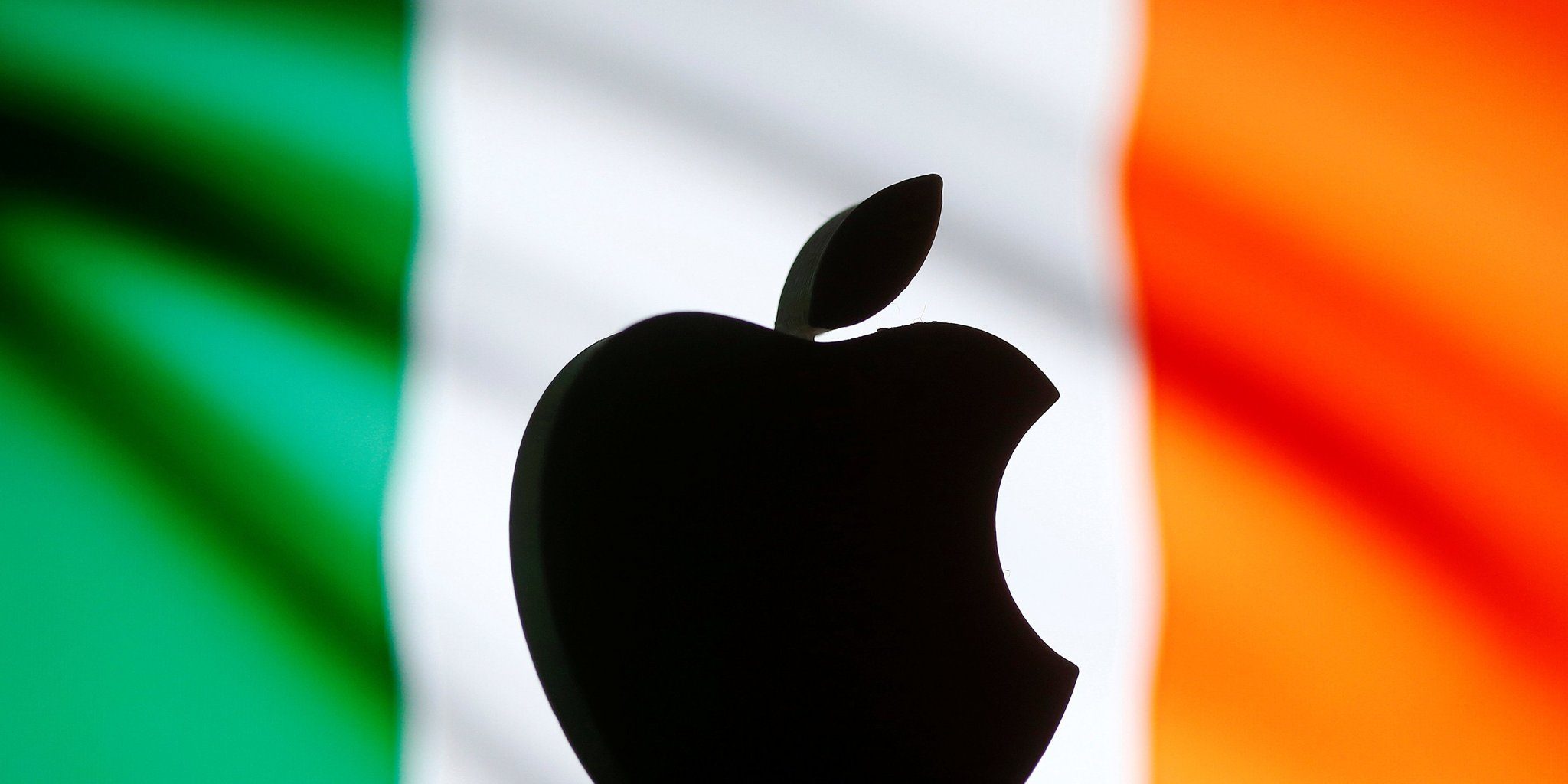 The European Commission is taking Ireland to the European Court of Justice (ECJ) for failure to recover €13 billion in back taxes from Apple. After a two-year investigation, the European Commission declared in August 2016 that tax arrangements between Apple and Ireland, originally established in 1991, allowed the company to pay “substantially less tax” than rival companies, and were therefore illegal under state aid rules. “More than one year after the commission adopted this decision, Ireland has still not recovered the money,” EU Competition Commissioner Margrethe Vestager said.
You can read more here.

Oracle announced that it will be adding its AI-powered capabilities to the bulk of its cloud applications, including Enterprise Resource Planning Cloud, Human Capital Management Cloud, Supply Chain Management Cloud, as well as the Oracle Customer Experience Cloud applications. “AI has the power to be more transformative for the enterprise than any other technology in recent history,” Amit Zavery, senior vice president of product development at Oracle Cloud Platform.
More info are available here.

Pixelbook comes with Intel’s Core i5 or i7 CPU, up to 16GB of RAM and up to 512GB of flash storage. It has a 12.3-inch display, touchscreen and can fold into a tablet.
More info here.

The VR headset has dual 3.5-inch AMOLED screens, AKG headphones, two cameras for spacial awareness and two motion controllers. It is priced at $499 and will become available before the end of the year in the US, China, Korea, Brazil and Hong Kong.
More info here.

Reports about the display of iPhone 8 Plus popping of during the charging of the phone have appeared on the internet. The damage was presumably caused by a defective battery inside the iPhone that swelled and placed pressure on the assembly. An Apple spokeswoman told MacRumors that the company is “aware” and “looking into” the matter. There are now at least five cases of possible iPhone 8 Plus battery failure, following reports in Taiwan, Japan, and Hong Kong last week.
You can read more here.

Downgrading to pre-iOS 11 firmware is no longer possible

Apple has stopped signing iOS 10.3.3 and iOS 11.0, which means that Apple users will no longer be able to downgrade to pre-iOS 11 firmware. iOS 11 was released last month, and has undergone two iterative bug fixing updates, iOS 11.0.1 and iOS 11.0.2, since then.
More info can be found here.

According To Siri, the national anthem Of Bulgaria is “Despacito”