Daily News – 5th of September 2016 & What happened this weekend 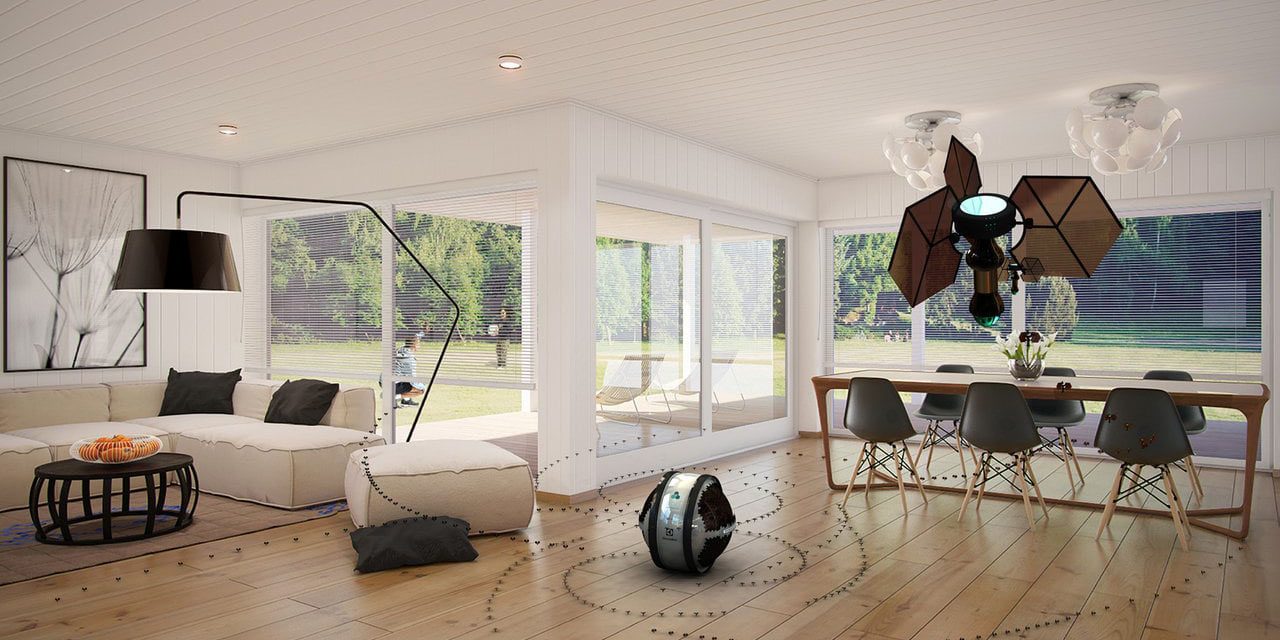 LG Electronics says to invest in robot technology
The company sees robotics as the future of home appliances. LG says that it plans to make devices that work in tandem with home appliances like air conditioners and washing machines. It’s also considering blending technology, such as AI and self-driving cars. LG’s shift in strategy is a sign that the technology is relatively close to hitting the mainstream. It may take years for that transition to happen, but there’s a real chance that robots could be mainstays in many homes before long.
You can read more here.

IBM partnership puts Watson in your ear to help you at work
Bragi and IBM are partnering on ways to combine “hearables” like the Dash with Watson’s Internet of Things platform to help you communicate and collaborate with your teammates. The Watson supercomputer could translate what you’re saying for a coworker, for instance, or give you instructions and smart notifications.
There’s no firm roadmap for bringing the technology to market. You probably won’t get a company-issued Dash the next time you come to work, then. However, Bragi says the team-up’s current goals are “short and medium term.” It may not be too long before you’re regularly wearing earbuds in certain working conditions.
More info can be found here.

LG SmartThinQ Hub
The smart home controller, which was first debuted at CES, is seriously not interested in reinventing the wheel. As such, instead of making its own virtual assistant, it’s just tapping into Alexa’s functionality. To chat with Alexa, you’ll have to press a button on the LG hub, whereupon you’ll be able to ask Alexa to amend your schedule, play your favorite song, or check the forecast.
You can read more about it here.

For first time, carbon nanotube transistors outperform silicon
The seemingly inevitable replacement of silicon with carbon nanotubes within electronics has taken a small step forward, with a team of materials engineers at the University of Wisconsin-Madison creating 1×1-inch wafers of aligned carbon nanotube arrays that outperform silicon transistors.
The carbon nanotube resistors were able to “achieve current” that was 1.9 times higher than silicon transitors, with the university saying they could be five times better than silicon according to extrapolations. The tests were conducted between transistors of the same size, geometry, and leakage current.
You can read about this subject here.

HDMI hooks up with USB-C in cables that reverse, one way
More devices are starting to ship with USB-C connectors built-in, and today groups behind HDMI and USB announced another way to take advantage of it. That method is HDMI Alt Mode, which means cable manufacturers can build a connector that plugs directly from the port on your phone, laptop or other device into the HDMI port on a TV or monitor. With this spec, there’s no additional dongle or adapter needed in the middle.
More info are available here.

Moment might be the coolest wearable innovation so far
Moment is a wearable that vibrates in different patterns to give you information. It has four motors that allows for all sorts of combinations of haptic feedback. Imagine if your GPS directions were being drawn on your wrist, telling you which way to turn next. “You actually feel a shape being drawn on your skin as if someone was taking their finger and tracing out a triangle or an arrow in a certain direction,” says CEO Shantung Bala. Besides navigation from the wristband, which will ship in early 2017, Moment will also do message notification and have a metronome feature. You can assign different vibratory patterns to contacts so you know who a message is from without looking.
You can read more here.