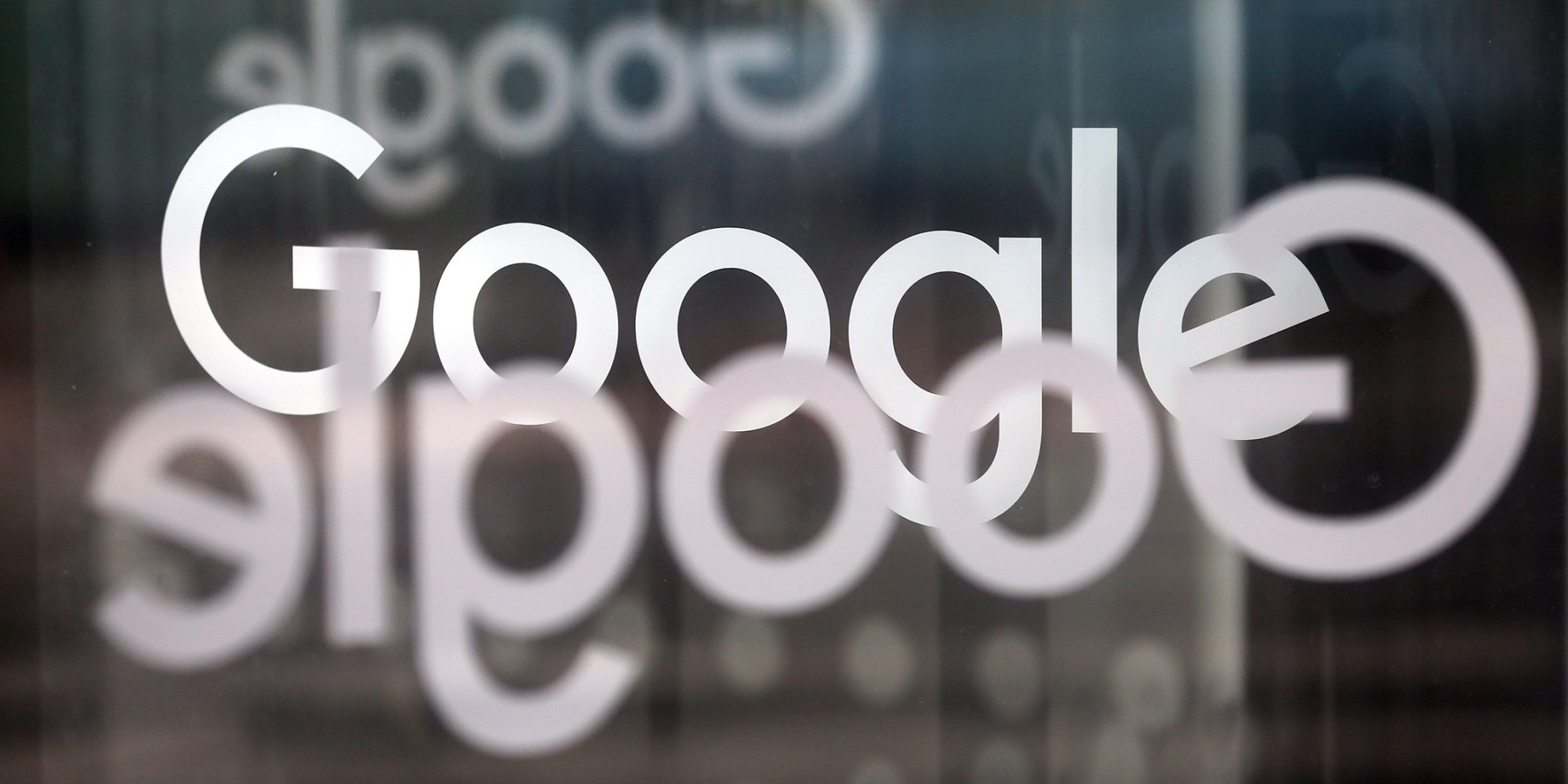 Google is preventing its YouTube video service from working on Amazon’s line of hardware products. In a statement, a spokesperson for Google said the company blocked YouTube due to failed negotiations with Amazon. “We’ve been trying to reach agreement with Amazon to give consumers access to each other’s products and services. But Amazon doesn’t carry Google products like Chromecast and Google Home, doesn’t make Prime Video available for Google Cast users, and last month stopped selling some of Nest’s latest products” the spokesperson said.
You can read more here.

AMD has announced it’s partnering with Qualcomm to enable high-performance mobile computers featuring AMD Ryzen processors and Qualcomm Snapdragon LTE modems to stay connected without relying on Wi-Fi. “Qualcomm Technologies believes the Always Connected PC is the future of personal computing, and we are working with AMD to bring each company’s expertise to bear for these exciting products,” said Alex Katouzian, senior vice president and general manager at Qualcomm.
More info are available here.

Android 8.1 Oreo comes with various improvements, new features, and bug fixes. One of those fixes is the audio issue that Pixel 2 owners were experiencing when recording video. Google has also announced that Android 8.1 will introduce the Neural Networks API with hardware accelerated machine learning runtime.
You can read more here.

Nissan will start testing self-driving taxis in Japan next year

Nissan intends to have its fully-automated ride service on the road in Japan by the early 2020s. The Easy Ride mobility service was jointly developed by Nissan and DeNA, a Japanese company that builds mobile and e-commerce websites. The autonomous Leaf EVs have already been tested in Britain.
More info can be found here.

MIT researchers developed a living ink that responds to its surroundings

Researchers at MIT have created a 3D printable hydrogel that can sense and respond to stimuli. The hydrogel contains bacteria that can be genetically programmed to light-up when they come in contact with certain chemicals and, therefore, could be used as living sensors.
You can read more here.