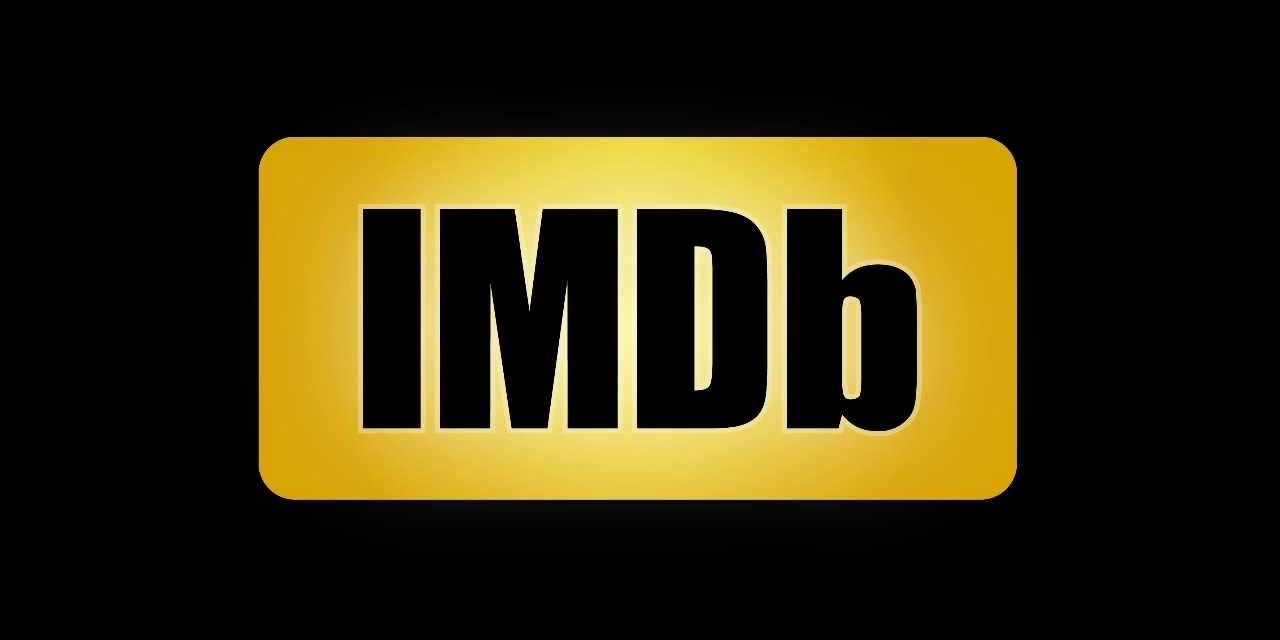 IMDb is closing its message boards

The Internet Movie Database message boards have been introduced in 2001 and were a place to discuss plot details, the best and worst scenes, and other film-related issues. According to a statement on IMDB, the site’s message boards will be disabled on February 20th, because they “are no longer providing a positive, useful experience for the vast majority of our more than 250 million monthly users worldwide”.
You can read more here.

China is the biggest producer of solar energy

Although solar energy represents only one percent of the country’s energy output, China produced 77.42 gigawatts by the end of 2016. The National Energy Administration says that China will add more than 110 gigawatts within the next three years, which could help the nation up the proportion of its renewable energy use to 20 percent by 2030.
More info are available here.

The Yoga A12 will be available starting from February 8 and will have a 12.2-inch screen with an Intel Atom x5 processor, 2GB of RAM, and 32GB of storage. The price starts at $299.
More info here.

A new feature on the YouTube app is letting users move 10 seconds forward or backward in any video, irrespective of whether the app is in full-screen mode or not, by tapping twice on the right or left side of the screen. The update is not yet available for everyone.
You can read more here.

“Oracle’s Java development efforts have slowed. And in the case of Java EE, they’ve come to a complete halt,” Ars Technica’s IT Editor Sean Gallagher writes. “The outright freeze has caused concerns among companies that contribute to the Java platform and among other members of the Java community—a population that includes some of Oracle’s biggest customers”.
More info can be found here.

The new Unicode 9.0 pack that comes with the new WhatsApp version 2.17.44 brings a new set of emoji from Android 7.1 like bacon, a shrug, a dancing boy and some more profession emoji as well.
You can read more here.