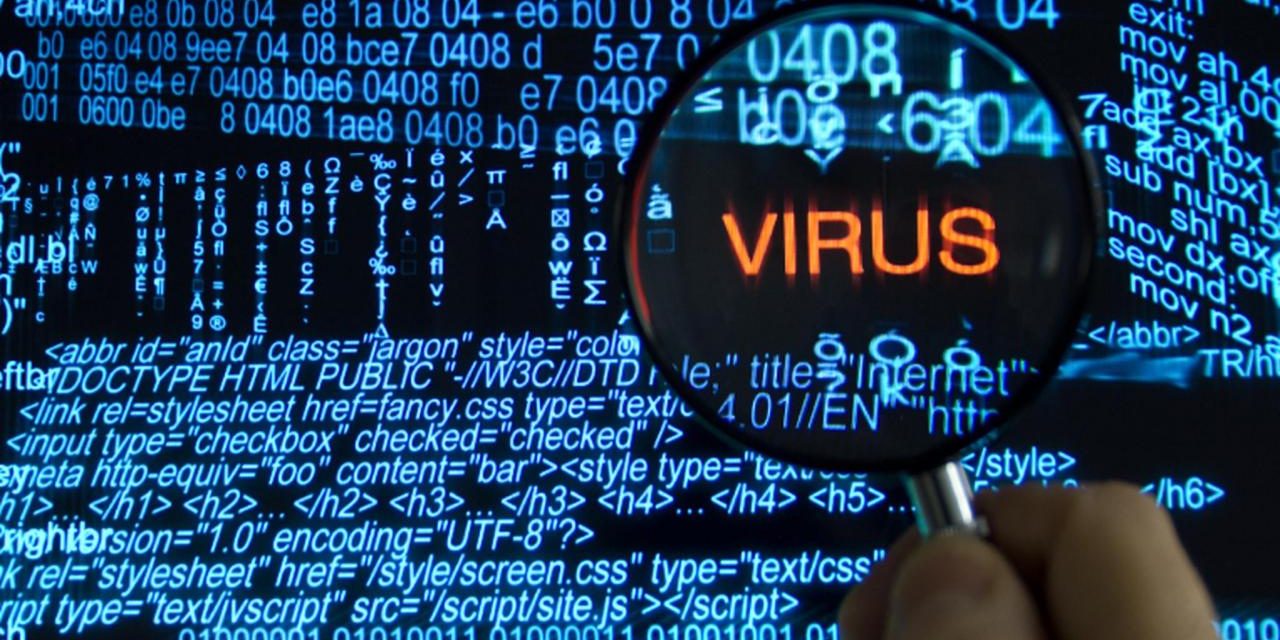 Researchers at Cisco’s Talos Security Intelligence and Research have found a Trojan malware based entirely on Windows PowerShell scripts. It can communicate with the attacker behind the hack through a service that is nearly never blocked: the Domain Name Service. Delivered as an e-mail attachment, the malicious Word document was made “to appear as if it were associated with a secure e-mail service that is secured by McAfee,” wrote Talos researchers.
You can read more here.

The smartphone will have a Qualcomm Snapdragon 430 GHz octa-core processor and 2GB RAM. The LG Stylus 2 Plus comes with a 5.7-inch full HD display and a 3000 mAh battery.
More info here.

The Pro Webcam launched for $199 and has 4K recording with HDR. It comes with infrared-based facial recognition and supports 5x zoom at 1080p.
More info here.

Facebook confirmed that it is testing the ability to add reactions to individual messages, that will include also a Dislike button. “We’re always testing ways to make Messenger more fun and engaging,” Facebook said. “This is a small test where we enable people to share an emoji that best represents their feelings on a message.”
You can read more here.

Windows Mixed Reality is the new name for Windows Holographic. The build 15048 of Windows 10 gives the users the chance to not only see if their computer meets the recommended specs, but also to try out a Windows Mixed reality simulation.
More info can be found here.

This is either the phone of the future, or a bizarre idea that will fade away. Darling is a gold phone made of 3.08 grams of “pure gold” and has four diamonds tethered to a leather band on the phone’s backside. Also, because the ProTruly Darling has a 360-degree camera, it is described by China Daily News as the world’s “first VR-taking phone”.
You can read more here.