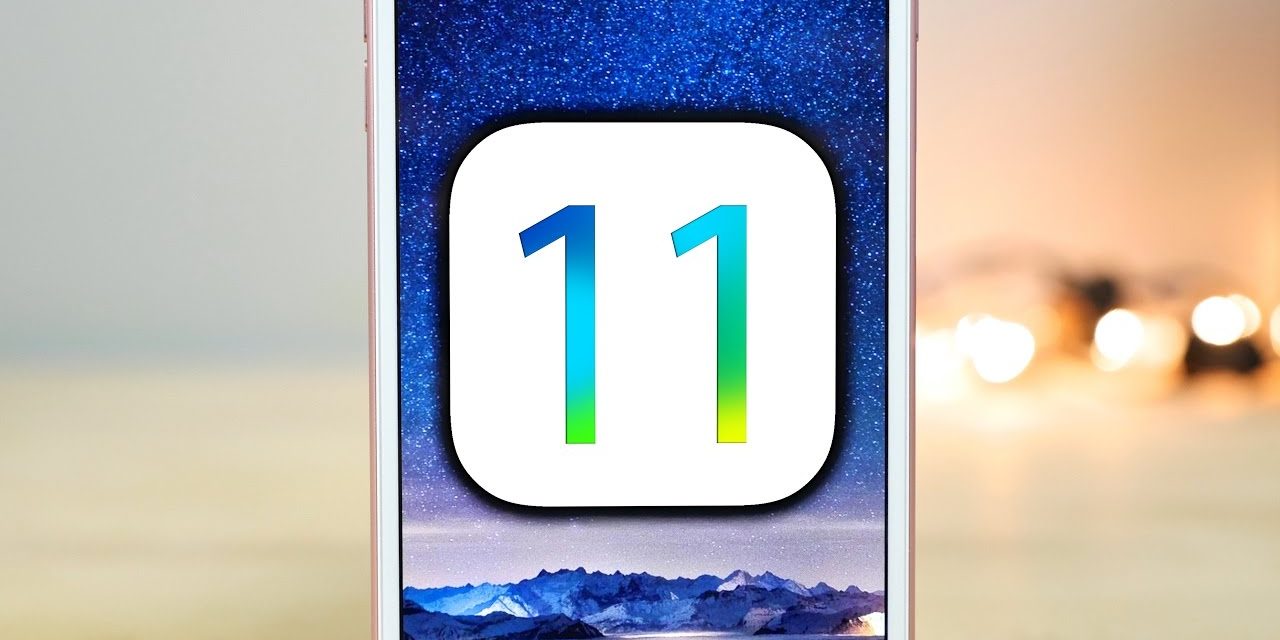 The final version of iOS 11 will be available on September this year. The next major update to the operating system running on millions of iPhones and iPads will improve on the “core technologies” that power the OS and also introduce numerous new user-facing features. Developers can download a preview of iOS 11 through developer.apple.com now. There will be a public beta program available for iOS users later this month at beta.apple.com.
You can read more here.

While earlier rumors had indicated that Google was working on a project that would fuse Android and Chrome OS into a single hybrid OS called Andromeda, a new report now claims that the company has stopped those efforts. This also means that related hardware like the ‘Pixel 3’ Bison laptop the company was developing to showcase the OS may also be cancelled or, at least, redesigned to work with another future operating system.
More info are available here.

The phone will have a Kirin 960 chipset and 64 GB of storage. It will come with dual-camera on the back, a 5.15-inch display with Full HD resolution and a 3,100 mAh battery.
More info here.

The iPad Pro will have a 10.5-inch display and a new feature called ProMotion which doubles the display refresh rate from 60hz to 120hz. The device will come with an A10x fusion chip, six-core CPU and a 12-core GPU.
More info here.

Steam launched a beta macOS version of its SteamVR platform

SteamVR on Mac gives the same room-scale tracking as the existing Windows and Linux variants. The beta is open to anyone and can be toggled on within the service’s Properties menu, though it requires macOS’s Metal graphics support in versions above 10.11.6 and only works with HTC Vive.
You can read more here.

This update includes a fix for a bug that has resulted in some Pixel smartphones randomly freezing. A post on Google’s product forums confirms that the fix “should address many of the freezing issues that have been reported”. The company warns that “freezing and general device performance issues can be caused my many different things” so Google is encouraging users to report back on whether it truly resolves the problem.
More info can be found here.

Cozmo, the cute robot will be launched in Canada

Created by consumer robotics and artificial intelligence company Anki, Cozmo is a small robot capable of playing games both with a human companion and entirely by himself. “By merging robotics, artificial intelligence, game design, and a film-like approach to developing Cozmo’s character, we’ve reset consumer expectations for the level of physical and emotional bond that people can form with a robot,” said Boris Sofman, CEO and co-founder, Anki.
You can read more here.