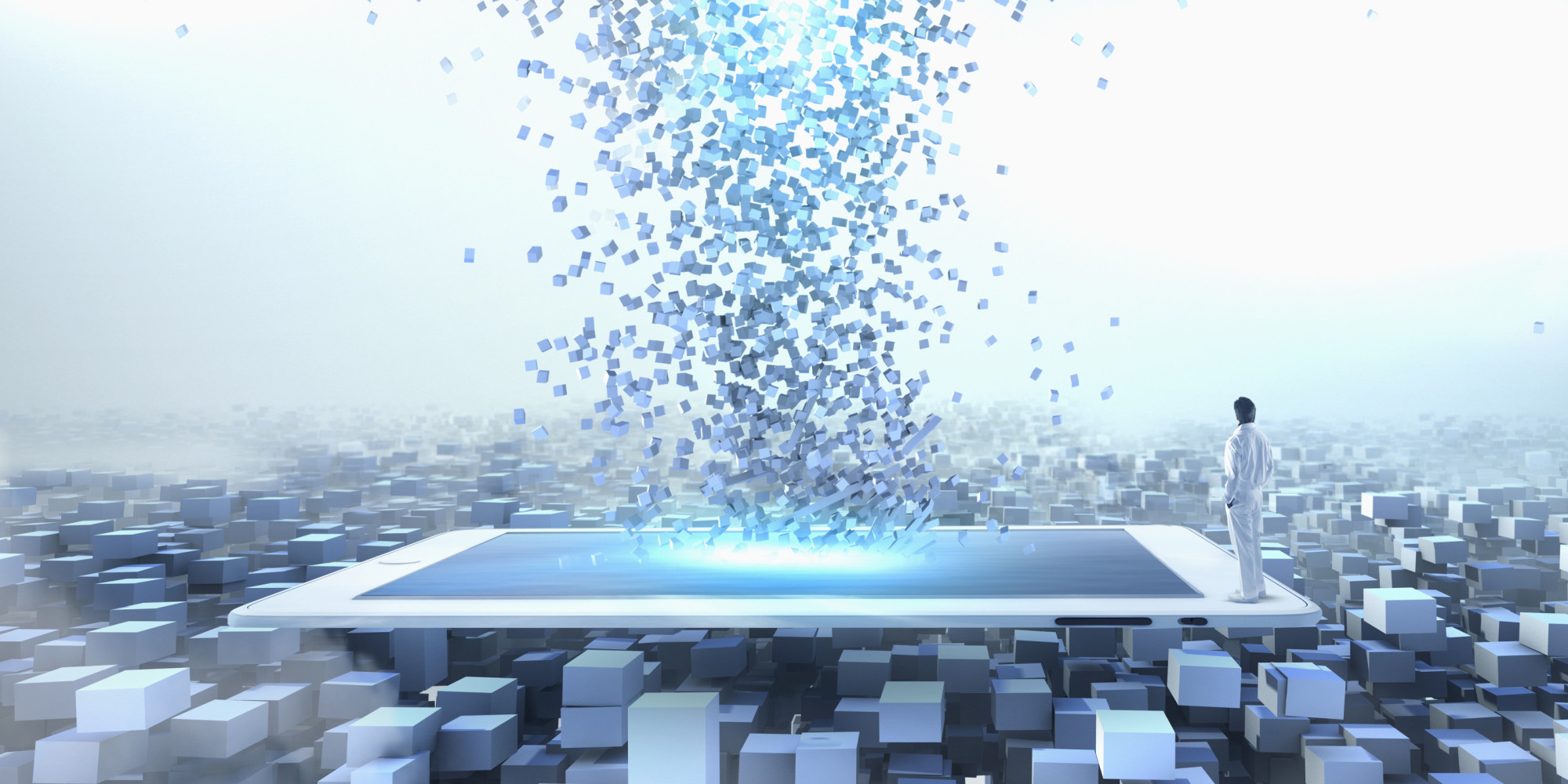 Samsung makes a major move into the AI assistant space
The company confirmed it has agreed to terms with Viv, an AI assistant co-founded by Siri’s creators. What makes Viv unique among today’s voice assistant is that it’s designed to work across apps and services. The assistant also allows for more conversational queries so users can use Viv naturally. A Viv-based digital assistant will first appear on Samsung’s smartphones due out later next year, according to Rhee In-jong, executive vice president at Samsung.
Viv was founded by Dag Kittlaus and Adam Cheyer in 2012. As computer hardware and software improves, the ability of devices to communicate verbally is becoming a key feature of phones and other gadgets that will harness artificial intelligence. Viv was designed as a software platform that other programmers could use to build conversational features into their products.
You can read more about this subject here.

Students have started arriving at Apple’s first-ever iOS Developer Academy in Italy
The doors of Apple’s first-ever iOS developer academy are set to open to students, but according to a new report, getting through the doors is harder than getting into Harvard. About 4,000 people applied to be part of the inaugural class at the development center in San Giovanni a Teduccio, a suburb of Naples. Only 200 were accepted, giving the school an acceptance rate of 5%. That’s slightly lower than Harvard’s 5.8% acceptance rate in 2016. Apple also designed the layout of the large classrooms, insisting the back half of the classroom have couches and a lounge area so students can rest. The rest of the open-plan room features small round tables with speaker systems that let teachers talk to groups individually.
More info are available here.

Sennheiser GSP 350 high-end gaming headset arrives next month
The headset boasts, among other things, Dolby 7.1 Surround Sound and Sennheiser’s own tech, making it a high-end offering for those who want excellent sound quality while playing. According to Sennheiser, its new gaming headset includes a ‘best in class’ acoustic seal, a design that facilitates long wearing sessions without discomfort, and a foundation inspired by aviation headsets. The right ear cup is home to the volume control; those who use PCs can also utilize the Surround Dongle for toggling between stereo and surround sound audio (via Dolby). There are different equalizer settings, including an eSports mode, when using Sennheiser’s related software.
You can read more about the headset here.

Google’s first Tango phone, the Lenovo Phab 2 Pro, will launch in November
The most important thing about the Phab 2 Pro is the Tango wide-angle and depth-sensing camera that’s included above the standard 16MP sensor. Tango will let users map physical spaces and overlay it with virtual effects, track objects, and map indoor spaces. Those abilities allow for new types of apps and experiments that previously couldn’t be carried out on a smartphone. As for the rest of the phone, the Phab Pro 2 is a decent device for 2016: it features a massive 6.4-inch QHD display, Snapdragon 652 processor, 4GB of RAM, 4,000mAh battery, and a fingerprint sensor. It’s nothing special, but it will get the job done.
More info here.

Microsoft releases fix for Windows 10 cumulative update issues
In an email statement, a Microsoft spokesperson confirmed that the update, which tries to install and then rolls back repeatedly, affects PCs that previously ran a build delivered through the Windows Insider Program and were later switched to the public Current Branch release. The solution has a simple description: “Script to fix Xbox Scheduled Task leftover regkeys that blocks update for insider builds prior to 14388.” There’s no indication of how many systems were affected, but the number is probably in the hundreds of thousands, representing systems that were in the Windows Insider Program, receiving preview releases, during the first half of 2016 before switching to the public branch.
You can read more here.

eBay acquires Corrigon to add image recognition technology to its shopping experience
“As we continue to evolve the eBay shopping experience, Corrigon’s technology and expertise will help buyers find the best results when shopping on eBay through experiences that were not possible a year ago, before our investments in structured data,” said Amit Menipaz, eBay’s vice president and general manager for structured data. Corrigon’s speciality is searching and identifying specific objects within an image and matching that with other images or links to products. In the case of eBay, it will be used to match images to products.
More info can be found here.

The Laundroid may take hours but at least you don’t have to fold laundry
It’s the result of a collaboration between Daiwa House, Panasonic, and Seven Dreamers, and while it’s a great concept (in theory), it took several minutes for the robot, hidden inside a futuristic-looking black cabinet, to fold up a freshly washed T-shirt. All the same, it’s not your time the bot is wasting, and you’re still saving yourself time by not having to fold your laundry yourself.
You can read more here.