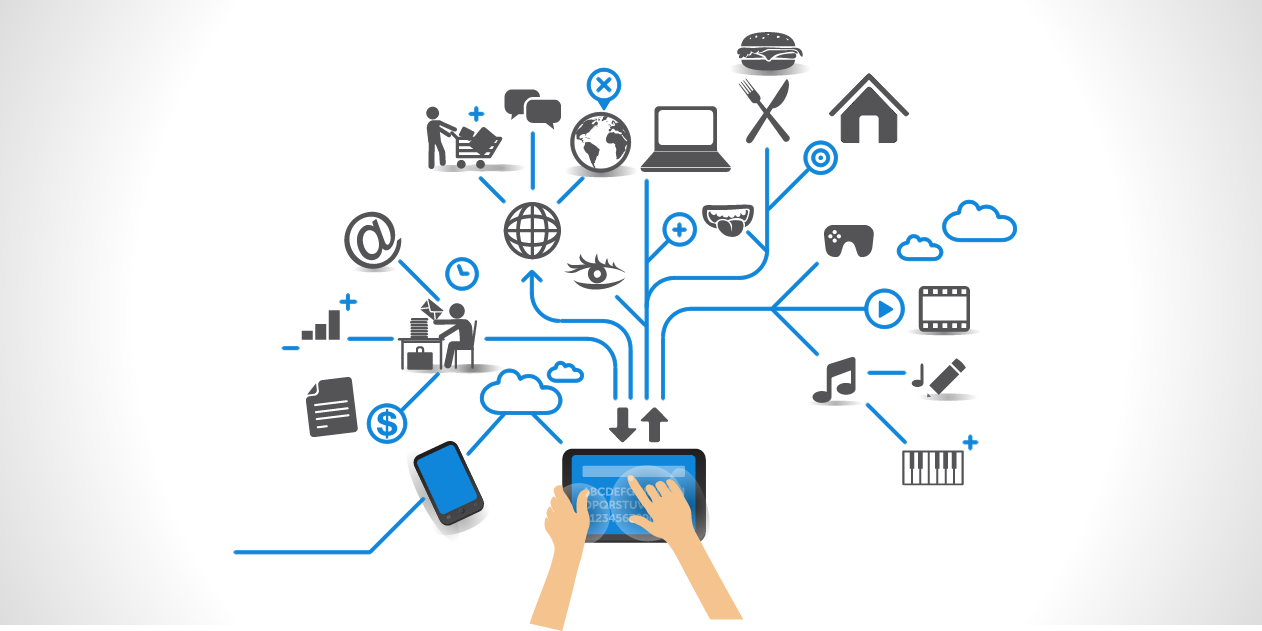 IoT LoRaWAN network goes live in Sydney
Australia’s first live Internet of Things (IoT) network has been launched in Sydney, with the network based on the low-power, long-range (LoRaWAN) open standard. The network operates on the 915MHz industrial and scientific-allocated spectrum band, which is currently used for consumer devices operating under Low Interference Potential Devices (LIPD) class licences. Those within a 3km to 5km radius of the Barangaroo Gateway will be able to connect IoT devices for free, for the purposes of prototyping, testing, and developing solutions, with the IoT gateway able to support 1,000 devices at a time.
You can read more about it here.

Galaxy Note 7 drops Samsung SDI batteries after fires
As part of its Galaxy Note 7 recall process, Samsung will be replacing the batteries used in the handset to ensure that all of its smartphones are safe to use. Reports from inside the Korean industry now suggest that the company will be completely dropping batteries produced by its Samsung SDI subsidiary from use in the Note 7.  It is now likely that Samsung will have to purchase additional batteries from ATL for its recall and future Note 7 stock. It’s also possible that Samsung may use batteries from familiar supplier LG Chem to make up any shortfall.
More info are available here.

A 7-inch Google tablet built by Huawei could be on the way
A theoretical Nexus 7P would follow the current naming scheme with Google’s Nexus phones. But with massive phones becoming more and more commonplace, the market for smaller tablets appears to have shrank significantly. According to Evan Blass, it will be released “before the end of the year,” sport 4GB of RAM, and be made by Huawei. Google is expected to hold an event on October 4th, where it could announce two phones, a Daydream VR headset, a new 4k-enable Chromecast dongle, and now — apparently — a new Google tablet
You can read about it here.

Michael Kors Access is an Android Wear smartwatch
Michael Kors has entered the smartwatch market with a line of luxury watches called Michael Kors Access. Right now that consists of two watches: Bradshaw and Dylan. These are Android Wear-powered smartwatches complete with exclusive watch faces designed by Michael Kors and support for interchangeable metal, leather and silicone straps. As far as the operating system, at this point you either like Android Wear or you don’t. The good news is that both watches will be updated to Android Wear 2.0 later this year. Both watches feature round displays with a 320×290-pixel resolution and are powered by the new Snapdragon Wear 2100 chip.
More details about this new smartwatch here.

Scientists build a laser using human blood
University of Michigan researchers have developed a medical observation laser where human blood is a key ingredient. When the team shined a laser into a small cavity full of dye-infused blood, they discovered that they could process the laser’s light according to their needs. They could amplify the light to exaggerate small changes in cell activity, or filter it to reduce background noise. Existing techniques combine dyes with infrared or visible light in a way that makes it difficult to spot tiny differences. But lasers that use human blood could offer a glimpse into the tiny changes which lead to cancerous tumours.
You can read more here.

Intel buys Movidius to build the future of computer vision
The computing behemoth has just acquired Movidius, a specialist in AI and computer vision processors. The Intel team isn’t shy about its goals. It sees Movidius as a way to get high-speed, low-power chips that can power RealSense cameras in devices that need to see and understand the world around them. Movidius has already provided the brains behind gadgets like drones and thermal cameras, many of which are a logical fit for Intel’s depth-sensing tech.
More info can be found here.

Forget Skynet, Artificial Intelligence is now judging beauty contests
Apparently, in 2016 we entered an era with the first beauty contest judged by AI, as a jury of decidedly non-human bots picked out what they considered to be the best-looking people from a dataset of 6,000 entries. Beauty.AI’s contest offered participants the ability to, “Be the First Beauty Queen or King Judged By Robots.” Individuals from 119 different countries, the most popular entry locations being Russia, the U.S., India, Germany and Italy, sent in makeup-free selfies via a dedicated iOS or Android app, which were then studiously analyzed by a variety of algorithms; all modeling some aspect of what the company considers to be the biomarkers of beauty.
You can read more here.