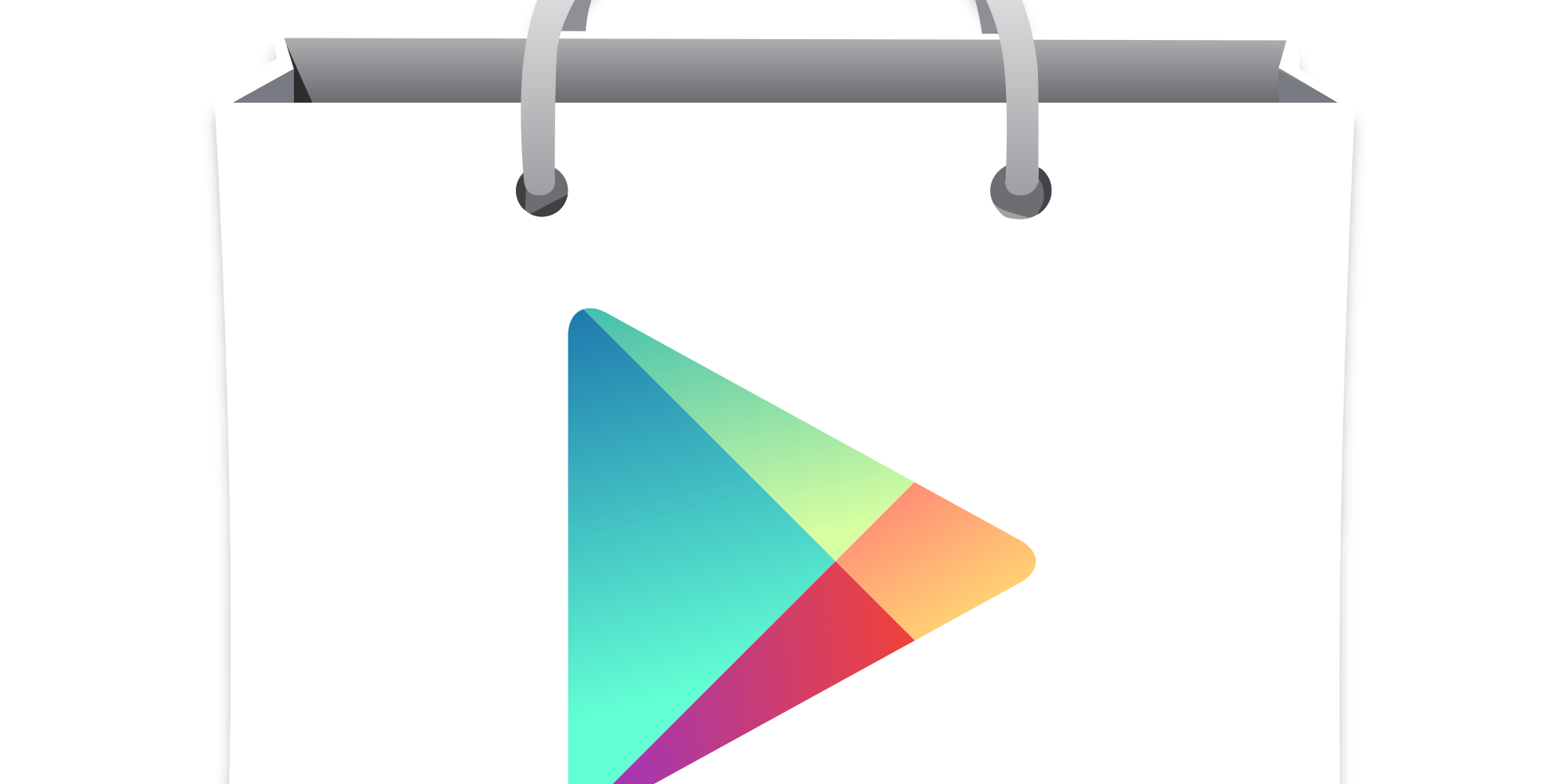 Google Play Store now sells movies in 4K
Google says all movies on the Play store use the VP9 codec, which is designed to produce an ideal mix of sharp picture quality and reliable streaming. First launching in the US and Canada, 125 movies ranging in price from $7.99 to $29.99 can be rented, purchased, and streamed on select Android TV devices. “You can purchase 4K movies on your Android device or on the Web and stream them on your Chromecast Ultra, your Sony Bravia Android TV, or your Xiaomi Mi Box 3,” the company said in its blog post. The company has further announced that the new customers of Chromecast Ultra can get their first 4K UHD movie for free under a limited time offer that includes titles like Ghostbusters and Captain Philips. It will be interesting to see how long it takes for Google to roll out the 4K UHD resolution option to other countries and whether it cuts down its prices going forward.
You can read more here.

European Commission gives its approval for Microsoft acquisition of LinkedIn
Microsoft is about to close the books on its $26.2 billion deal to purchase the professional social networking service LinkedIn. The European Commission, the EU’s executive body, granted its approval on the condition that Microsoft allows rival professional networking sites to integrate its Office applications and cloud-computing services for the next five years. PC makers in the EU will also have the option of not installing LinkedIn’s app, Microsoft said. The European Commission wants Microsoft to provide access to “Microsoft Graph” to competing Professional Social Networking service providers. Developers can use data available through this gateway to drive user adoption. After a six-month process, now Microsoft can move forward and wrap up a deal that has seen LinkedIn become entangled in a tug-of-war as Salesforce sought to be the preferred suitor.
More info are available here.

Oculus Touch hand controllers are finally on sale: Gadget aims to put the virtual world at your fingertips
The new Touch controllers are designed to make it feel as though the user’s real hands and virtual hands are identical. They come with a price tag of $199 (£189). Each Touch controller is powered by an AA battery and features an analogue stick and buttons.
‘Precise tracking and ergonomic handle design work in tandem to bring hand poses and social gestures into VR for a more immersive experience,’ said Oculus in a post announcing the launch.
You can read more here.

Galaxy S8 is not going to feature a 3.5mm headphone jack
Samsung’s upcoming Galaxy S series flagship smartphone – the Galaxy S8 – won’t feature a 3.5mm headphone jack, according to a new report. There’ll be a USB Type-C port instead, meaning you’ll have to use a USB-C to 3.5mm audio adapter to make the phone compatible with your existing headphones. Samsung is going to officially unveil the Galaxy S8 in February next year at the Mobile World Congress in Barcelona. It’s not going to confirm anything about the device before the event so it’s likely that the company might still have some surprises for fans up its sleeve.
More info here.

Intel has reportedly signed a deal with AMD to license Radeon graphics
Earlier this year, Intel ended up cutting its workforce down by 11 percent, pushing 12,000 or so people out of the company. As it turns out, a lot of graphics engineers may have been caught in the line of fire back in April, which has since spurred an apparent deal between Intel and AMD, with Intel said to be licensing Radeon GPU technology for future integrated graphics. Things fell quiet on this front for a few months but just a few hours ago, HardOCP’s Kyle Bennet said “The licensing deal between AMD and Intel is signed and done for putting AMD GPU tech into Intel’s iGPU”. This was followed up with “Intel in no way wants this to be public”. Obviously, this is quite the bombshell if true but it also gives us some potential insight into the Radeon Technology Group and how it is being run. It almost sounds like RTG’s leadership is distancing itself from AMD’s core CPU team and putting itself in a better position to free itself from AMD entirely and return to ‘the ATI days’.
You can read more here.

Malicious online ads expose millions to possible hack
Since October, millions of internet users have been exposed to malicious code served from the pixels in tainted banner ads meant to install Trojans and spyware, according to security firm ESET. The attack campaign, called Stegano, has been spreading from malicious ads in a “number of reputable news websites”. The attack is designed to infect victims with malware that can steal email password credentials through its keylogging and screenshot grabbing features, among others. The attack is also hard to detect. To infect their victims, the hackers were essentially poisoning the pixels used in the tainted banner ads. The hackers concealed their malicious coding in the parameters controlling the pixels’ transparency on the banner ad. This allowed their attack to go unnoticed by the legitimate advertising networks.
More info can be found here.

DIY ‘wrist rockets’ allow inventor to cruise underwater like a human submarine
Sure, Aquaman has never been the world’s coolest comic book character, but there’s something undeniably cool about the notion of speeding effortlessly through the water like a superhero. Sripol — who has previously built a number of cool engineering projects, including an RC Lego airplane, DIY javelin missile (!) and giant Zippo flamethrower — describes the finished product as “wrist rockets.”
The design Spripol comes up with offers a few neat touches, including a triple-level throttle system that users can switch between by clicking the controller
You can read more here.