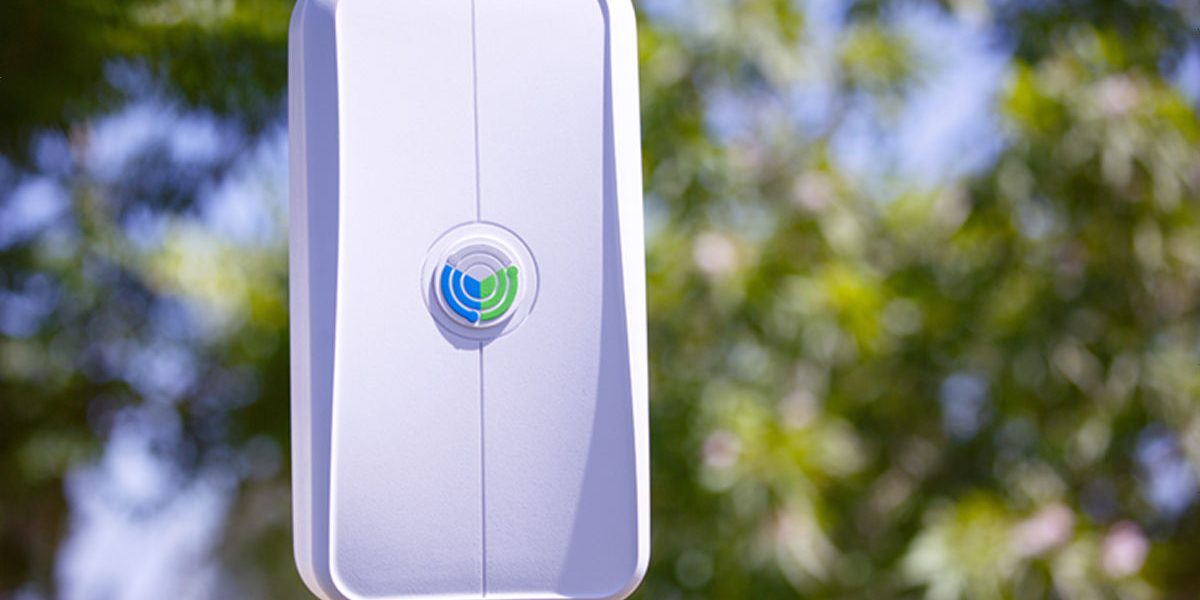 Facebook’s open-source wireless access platform designed to provide internet to remote areas around the world
The social network took the wraps off OpenCellular, an open-source initiative aimed at easing the market barriers to entry for mobile carriers in developing countries. OpenCellular is roughly the size of a shoe box and it can support up to 1,500 people as far as 10 kilometers away with a range of connectivity options, including wireless services and everything from 2G to LTE.
OpenCellular’s hardware solution takes the form of a cell “platform” that’s highly modular. It will eventually be open source, allowing researchers, telecom operators, tinkerers and anyone else to build on its design. Facebook will work with other Telecom Infra Project members to build and support an active community around OpenCellular.
You can read more about this here.

Google might be working on its own Android Wear smartwatches
The two smartwatches are said to place a heavy focus on the Google assistant artificial intelligence “bot” that headlined the company’s recent I/O keynote. In terms of size and design, they should fit somewhere in between the 42mm and 46mm sizes of Lenovo’s Moto 360. It’ll feature LTE connectivity, built-in GPS, and a heart rate monitor, so it’s got everything necessary for a little independence from your smartphone. Google’s watch apparently borrows design cues from the Moto 360 and LG’s Watch Urbane, but the overall look is said to feel unique. It’s not clear exactly when Google plans to unveil its pair of smartwatches, if the rumor pans out at all. They could appear sometime this fall alongside new Nexus phones and the launch of Android Wear 2.0
This news is also available here and here.

Fujifilm’s X-T2 retains retro styling, but shoots faster, and now in 4K
Fujifilm has officially lifted the veil on its latest mirrorless camera, the X-T2. A second-generation camera, the X-T2 takes a healthy dose of aesthetic inspiration from its predecessor while stepping up its game in terms of specs. Stylistically the camera looks similar to the X-T1, but not so inside. At the heart of the X-T2 is a 24.3-megapixel APS-C X-Trans CMOS III sensor. In addition to still images, this new sensor is also capable of capturing 4K video at up to 30 fps – a first for Fujifilm’s X-series mirrorless lineup
More info here.

The new ZenBook Flip UX360
Asus has a new 13-inch model that manages to be very thin, use an Intel Core M processor and cost just $699 in the US. The newly unveiled ZenBook Flip UX360CA is 13.9mm thick and weighs 2.9 pounds. Unlike many other slim laptops and hybrids, it has a fanless design, which can mean less system noise and better battery life. Just like the pricier Lenovo Yoga, the ZenBook features a 360-degree hinge that folds back all the way to transform the clamshell laptop shape into a tablet.
You can read more here.

Oracle says it is ‘committed’ to Java EE 8
Exclusive Oracle has told The Register it is “committed” to Java amid growing fears the IT giant had all but given up on Java Platform, Enterprise Edition. Version 8 is due to be released in the first half of 2017. However, over the past six months, it appeared Oracle had pretty much ceased development of the enterprise edition – a crucial component in hundreds of thousands of business applications – and instead quietly focused its engineers on other products and projects. Oracle spokesman Mike Moeller tonight sought to allay those fears, and said a plan for the future of Java EE is brewing.
More info are available here.

Altair will launch dual-mode chipset for IoT transition
LTE chip maker Altair Semiconductor will launch its dual-mode FourGee-1210 Cat-1/Cat-M chipset that will help telcos’ uninterrupted transition of IoT networks to next-gen technology.
Altair Semiconductor’s dual-mode FourGee-1210 Cat-1/Cat-M chipset will allow carriers to retain CAT-1 use and move to CAT-M for the Internet of Things (IoT) networks. Cat-M offers extended coverage and better power consumption, both important for telcos to offer price-competitive IoT networks.
You can read about this here.

‘Selfie elbow’: the latest tech-related medical condition
This latest condition is seeing a boost in recognition thanks to the plight of US Today host Hoda Kotb, who recently told Elle magazine that her doctor believes her elbow pain stems from her love of selfies — or more specifically, the uncomfortable grip she was putting her hand in each time she snapped a picture. Luckily, it’s pretty easy to treat these sort of injuries with rest, ice, and regular shoulder and wrist rolls. The crux of this, really, is to recognize that when a part of your body hurts, you should stop doing whatever it is that’s making it hurt.
More details about this are available here.