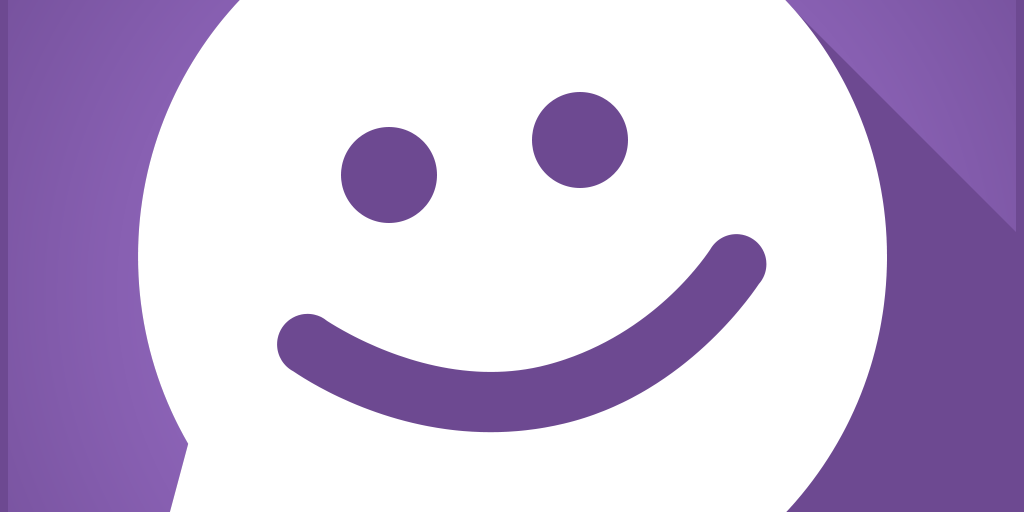 MeetMe expects that Tagged and hi5 will remain separate brands and standalone mobile applications following the closing of the acquisition. MeetMe said that its strategy is to innovate, acquire and build the largest mobile portfolio of brands for meeting new people. Geoff Cook, Chief Executive Officer of MeetMe, stated “The addition of Tagged and hi5 brands into our portfolio is expected to increase our monthly active users to more than 10 million, giving us even greater scale for monetization and increased profits”.
You can read more here.

Twitch is starting to look a lot like Facebook or Twitter. Following the addition of private messaging and live update tools, today Twitch unveiled Pulse. Pulse allows Twitch streamers and users to post updates that show up on one newsfeed-style page, including stream clips, YouTube videos, links, photos and written messages.
More info are available here.

Xiaomi will use AMOLED and curve the sides of the new Mi Mix to maximize the usable screen area. The rumors also suggest that the phone will have ultrasonic fingerprint technology, placing the scanner underneath the front display.
More info here.

The Switch is the fastest-selling console in Nintendo history

Nintendo America president Reggie Fils-Aime has said that the Switch has outsold all prior consoles from the company. This assertion has been based on the sales of the first weekend after its release. Also, “The Legend of Zelda: Breath of the Wild” became the best-selling standalone launch title in Nintendo’s history, surpassing even the popular Super Mario 64.
More info can be found here.

The Level 5 autonomous vehicle (with no need for a human driver) is summoned by a remote named “The Button” and from there “a single touch of the button guarantees mobility for everyone, at any time and at any location,” according to a press release. The Sedric concept is being pitched as a private autonomous taxi or as rolling digital assistant.
You can read more here.