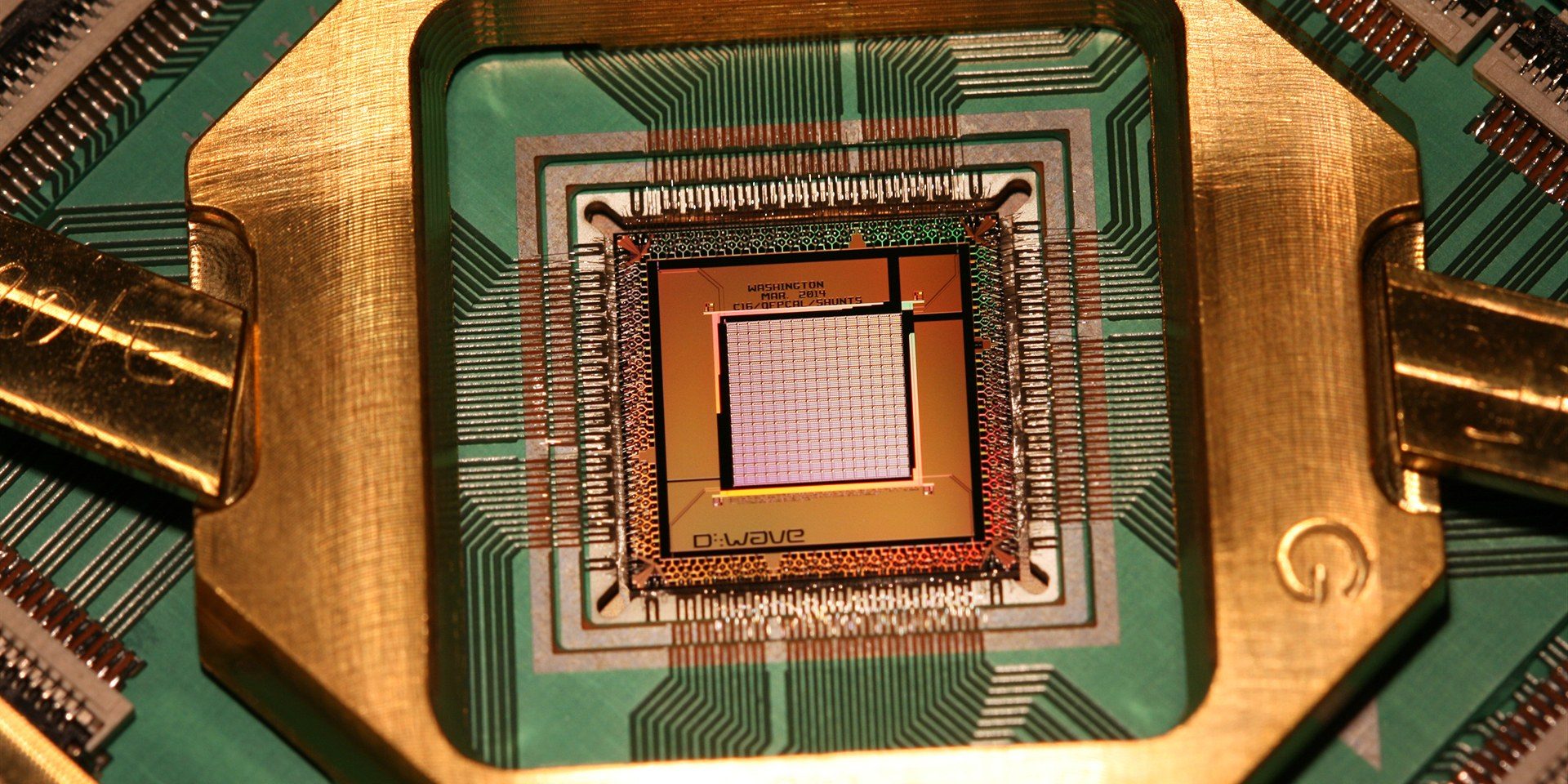 oogle’s Quantum artificial intelligence lab recently revealed a new quantum processor that may pave the way for quantum computing to go mainstream. The new chip features 72 qubits according to Google and offers a compelling proof-of-concept for future, large-scale quantum computers. “We are cautiously optimistic that quantum supremacy can be achieved with Bristlecone”, Google research scientist Julian Kelly said.
You can read more here.

BlackBerry has filed a lawsuit against Facebook, WhatsApp, and Instagram for infringing the patent on its messaging technology, known as BBM, in a Los Angeles Federal Court. BBM allowed users to send and receive texts and images without incurring standard messaging rates, and was in many ways an early version of WhatsApp and iMessage.
More info are available here.

LG has announced seven Super UHD TV models, each coming with LG’s ThinQ AI technology. The Signature W8 series, which will be available in 65- and 77-inch versions will be priced between $7,000 and $15,000.
More info here.

Google Lens is powered by a computer vision system which lets users point their handset’s camera at an object and get information about it in real-time. The algorithm, powered by artificial intelligence, can recognize real-world items.
You can read more here.

Gboard, which lets users do everything from searching Maps and YouTube directly from the keyboard, to making quick looping selfie GIFs, has added to its Android app suport Chinese (both traditional and simplified) and Korean. In addition to Korean and Chinese, Google is also adding 20 new languages, including lesser-known languages like Manx and Maori.
More info can be found here.