Daily News – 7th of November 2016 & What happened this weekend 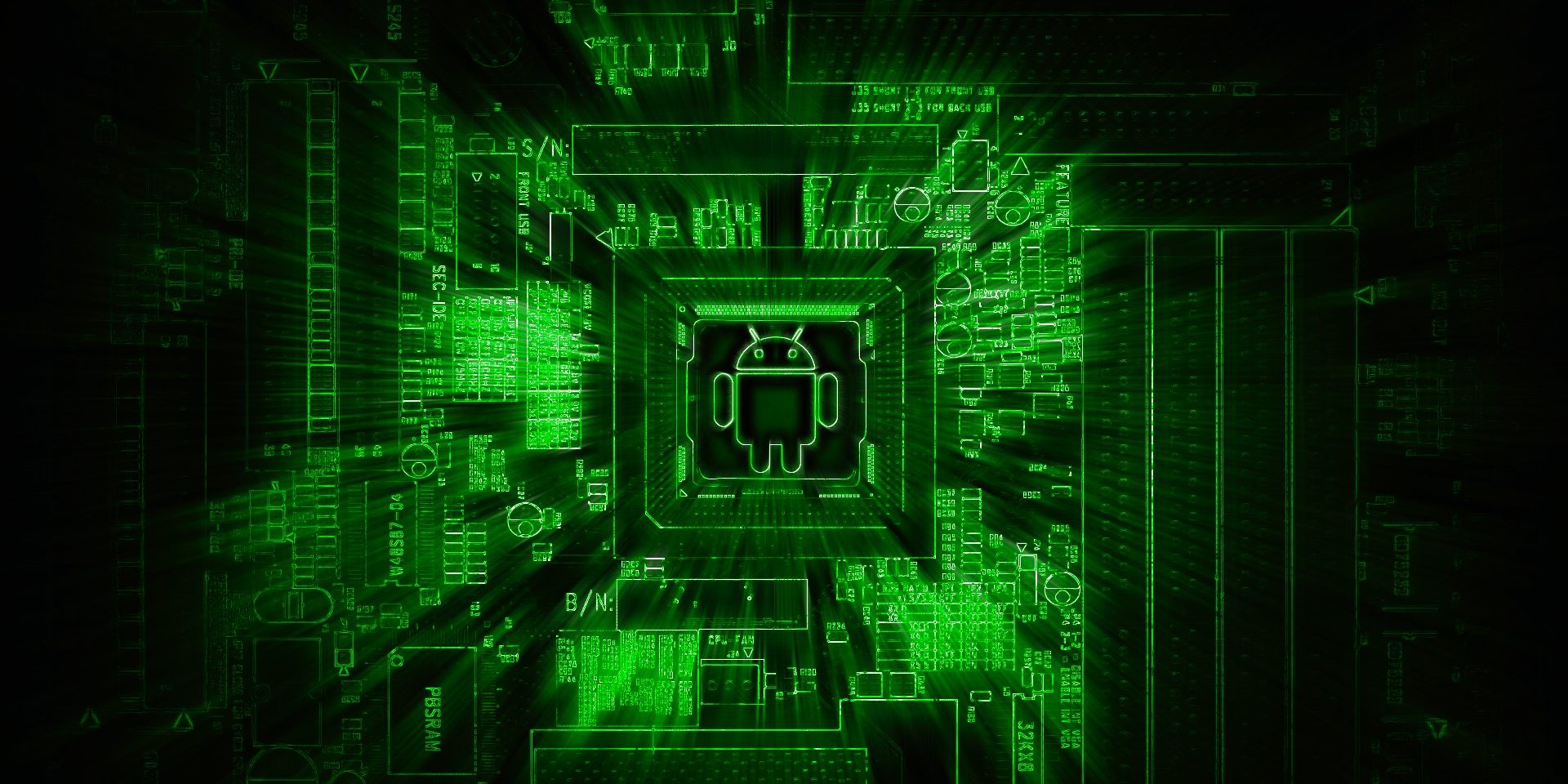 Google acquires team behind LeapDroid, a game-focused Android emulator
The LeapDroid move could help Chromebooks play games, or make life easier for developers. It’s not clear just how the deal went down, although the team suggests that this isn’t a straight-up acquisition: LeapDroid is “not affiliated” with Google. However it happened, the move raises a few possibilities. On a basic level, it could help with Android’s performance in non-native environments; something as fast as LeapDroid could help developers testing Android apps, or give Chrome OS devices an extra boost running mobile titles. In the long term, though, it could be important for that oft-rumored Android/Chrome union. If you’re going to merge two largely disparate platforms, you want to eliminate as many potential hiccups as possible. While there’s no certainty that you’ll see conspicuous uses of LeapDroid’s tech, it won’t be surprising if the extra talent makes Google’s vision of computing that much more realistic.
You can read more here.

Samsung Galaxy S8 will launch with an AI-powered virtual assistant
Samsung Electronics said Sunday it will offer an artificial intelligence assistant service in the upcoming flagship smartphone, as the South Korean firm seeks recovery from its global smartphone recalls. The Galaxy S8 will let users order food or perform other tasks without going through a third-party application but by simply asking the phone’s virtual assistant, Samsung said in a statement. The artificial intelligence service will also be made available in Samsung’s other consumer electronics products, such as refrigerators. The company declined to disclose what specific tasks the S8 phone will perform through its artificial intelligence feature. Samsung is expected to launch the Galaxy S8 in the spring. Details like the digital assistant’s design and compatible services are still unknown.
More info are available here.

Motorola Moto M listed on official store for $294 prior to Nov 8 launch
The Moto M, to be powered by Mediatek Helio P15 with an octa-core 2.2 GHz CPU and a Mali-T860 GPU, will have a 5.5-inch display that supports full HD 1080 x 1920 resolution. It will have 4GB of RAM and 2GB of internal storage with a possibility to expand up to 128GB thanks to the microSD card slot. The rear 16-megapixel camera comes with Phase Detection Autofocus. A secondary 8MP camera for selfies and video calls is at the front.
You can read more here.

Xiaomi Redmi 4, 4A launched
There are three models here. Well, two and a half, to be exact. The Redmi 4 has actually two configurations. The Standard Edition is powered by a Qualcomm Snapdragon 430, has a 720p screen, 2 GB of RAM, and 16 GB of storage. The Pro Edition, on the other hand, gets a more powerful Snapdragon 625 CPU, 1080p resolution, 3 GB memory, and 32 GB storage. In almost everything else, the two are identical, like the 5-inch screen size, 13 megapixel PDAF main camera, and generous 4,100 mAh battery. The Redmi 4A is a bit of an odd one. You can probably call it the Redmi 4 Lite Edition. It has a 5-inch 720p, 2 GB of RAM, and 16 GB of storage. Where it differs from the Redmi 4 Standard Edition is the processor, a Snapdragon 425 in this case, and the lower 3,120 mAh battery.
More info here.

Tim Cook and Apple are betting on Augmented Reality being the next big thing
In a recent interview, Apple CEO Tim Cook had said that AR would be a big thing for years to come. That is a pretty forward looking statement from a secretive company that hesitates to talk about the future. There are a string of AR related acquisitions by Apple. In January this year, Apple acquired Emotient, a company that makes AR software to analyse the moods and emotions of faces in real time. In November 2015, Apple acquired Faceshift, a real time motion capture company whose technology was used in Star Wars. In May last year, Apple had acquired Metaio, a company that makes software for AR overlays for industrial applications. The technology blends computer generated imagery into real world video and the software is used in retail, industrial and automative markets.
You can read more here.

Google tries basing its search index around mobile websites
The internet firm has started experimenting with a “mobile-first” index that primarily ranks sites based on their phone-friendly pages. The company will take the months ahead to refine the experience and make sure that computer users aren’t left by the wayside, but your PC will no longer be the absolute center of Google’s search universe. The change won’t affect responsive websites that automatically resize to fit your device, and desktop-only sites are fine. The only serious concern is for sites that have separate content for desktop and mobile. Creators will want to check that they aren’t neglecting their mobile sites and make them as easy to search as their PC counterparts.
More info can be found here.

Get your caffeine and creativity fix with a coffee maker built from Lego bricks
We love LEGO and we love our morning coffee. What better creation then than a LEGO coffee machine? This walking, talking, real-life working coffee maker is the brainchild of the AstonishingStudios YouTube team. With the body created from everyone’s favourite brick-based kids’ toy, the geniuses behind the contraption have slotted a couple of sensors and electronic elements into the customisable outer shell. That means the LEGO coffee maker won’t just create you a tasty hot bevvy, it will require you to put in the correct change first, lock away the money from petty crooks and then make your drink. What’s more, unlike your traditional coffee vending machine, this LEGO-inspired creation doesn’t spew out some sub-standard cup o’ joe, either. Instead, it can make two cups of Starbucks instant coffee before needing a refill.
You can read more here.