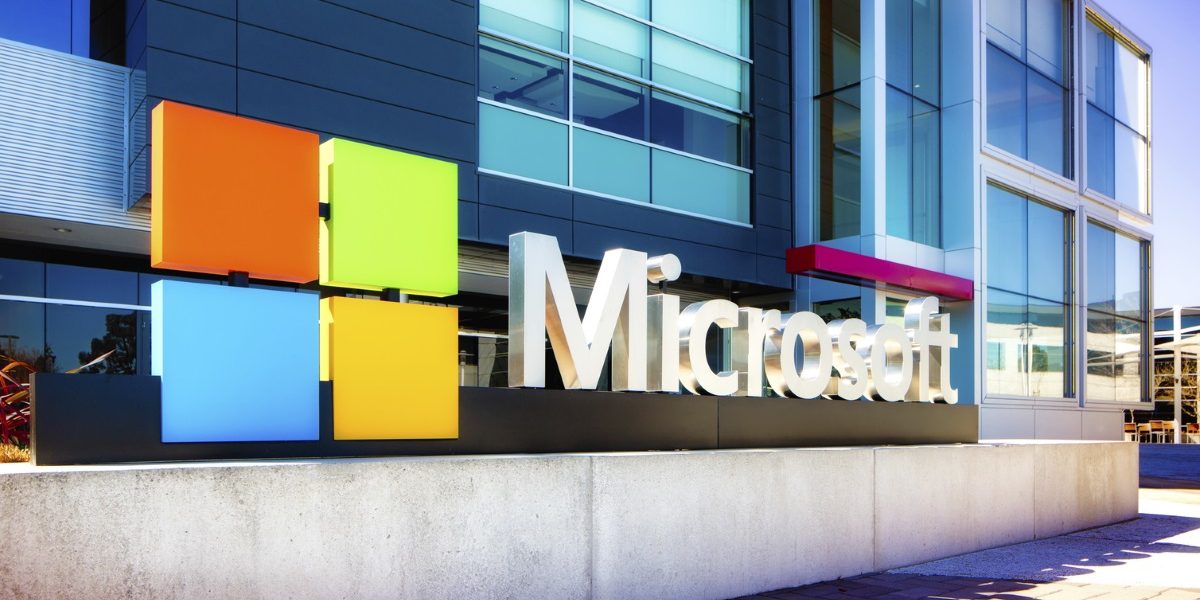 Microsoft is working on a messaging app with killer features to rival Slack
Microsoft is building Skype Teams, a group messaging service that’s similar to Slack, according to a report from Microsoft news blog MSPoweruser. Skype Teams takes a lot of the features that makes Slack so popular, including the ability to add channels, share files and privately message people, and it adds a few more functions. For example, users will be able to reply to individual messages in a group chat, like responding to a comment on Facebook. Skype Teams also features Office 365 integration, bringing in tools like PowerPoint, Excel and Word, MSPoweruser reports.
You can read about this subject here.

Twitter, facing challenges, may soon be for sale
Twitter’s board of directors is reportedly set to meet this Thursday in San Francisco to discuss a number of hot topics, including the question on everyone’s lips: can Twitter continue to operate as a standalone company?
In addition to considering decisions that will change the foundation of the company, Twitter also has to grapple with stagnant user growth and engagement. A significant portion of Twitter accounts, as high as 44 percent according to one third-party estimate, appear to be abandoned without sending a single tweet.
More info are available here.

LG unveils the V20 smartphone, the first device to ship with Google’s Android Nougat
LG V20 comes equipped with a 5.7-inch display and is powered by Snapdragon 820 alongside a respectable 4GB of RAM. The device is backed by a 3200mAh battery. he secondary display is perched at the top and will let users assign shortcuts (including in-app shortcuts) and sort of works in line with Samsung Galaxy Edge display design. The rear camera setup consists of a dual lens 16-Megapixel sensor with laser focus and phase-detection autofocus along with OIS and dual LED flash. The secondary camera is a 5-Megapixel sensor with aperture f/1.9.
You can read more specs here and here.

Same same but different? Apple expected to unveil iPhone 7
At its annual product launch in San Francisco on Wednesday, the world’s most valuable publicly traded company is expected by blogs and analysts to reveal an iPhone without a headphone jack, paving the way for wireless headphones, a touch-sensitive home button that vibrates and other incremental improvements.
Camera quality is expected to be improved and this time round the upgrade might mean a two-lens clicker for some of the bigger models. A dual-lens camera can take pictures with two different exposures, then combine the two images for improved picture quality.
More info here.

LG’s G series will keep toying around with the modular concept
LG is sticking with the modular concept in the subsequent generation, according to LG spokesman Ken Hong although the G5 fared poorly with consumers. LG’s chances are hurt by the Moto Z from Lenovo, a phone that also offered the ability to swap in different backings for extra battery or an audio boost. Unlike the G5, which required you to pull out the battery and bottom chin of the phone, the Moto Z let you connect the attachment through magnets, allowing you to simply snap it on.
You can read more here.

Facebook News Feed turns 10, a feature Zuckerberg claims shaped the internet
When Facebook was commercialized, it was just a collection of profiles. In 2016, it is one of the best news sharing platform, thanks to the News Feed feature which celebrated its 10th birthday on Tuesday. On the occasion, CEO Mark Zuckerberg posted on Facebook about “one of his favourite stories from Facebook’s history about the many ideas and inventions that formed the social media platform.”
More details can be found here.

Lucy is a giant wall-mounted iPad for controlling your smart home
Boasting a touchscreen LED HD display in either 17-, 24-, or 27-inch form factors, complete with camera and voice control, Lucy is a new Kickstarter project that is hoping to raise 100,000 euros ($112,000) to bring its creator’s vision to life. “The inspiration came from the idea of having a chalkboard in your house, so you can write down messages to other members of your family,” creator Oliver Winkler told Digital Trends.
You can read about Lucy here.