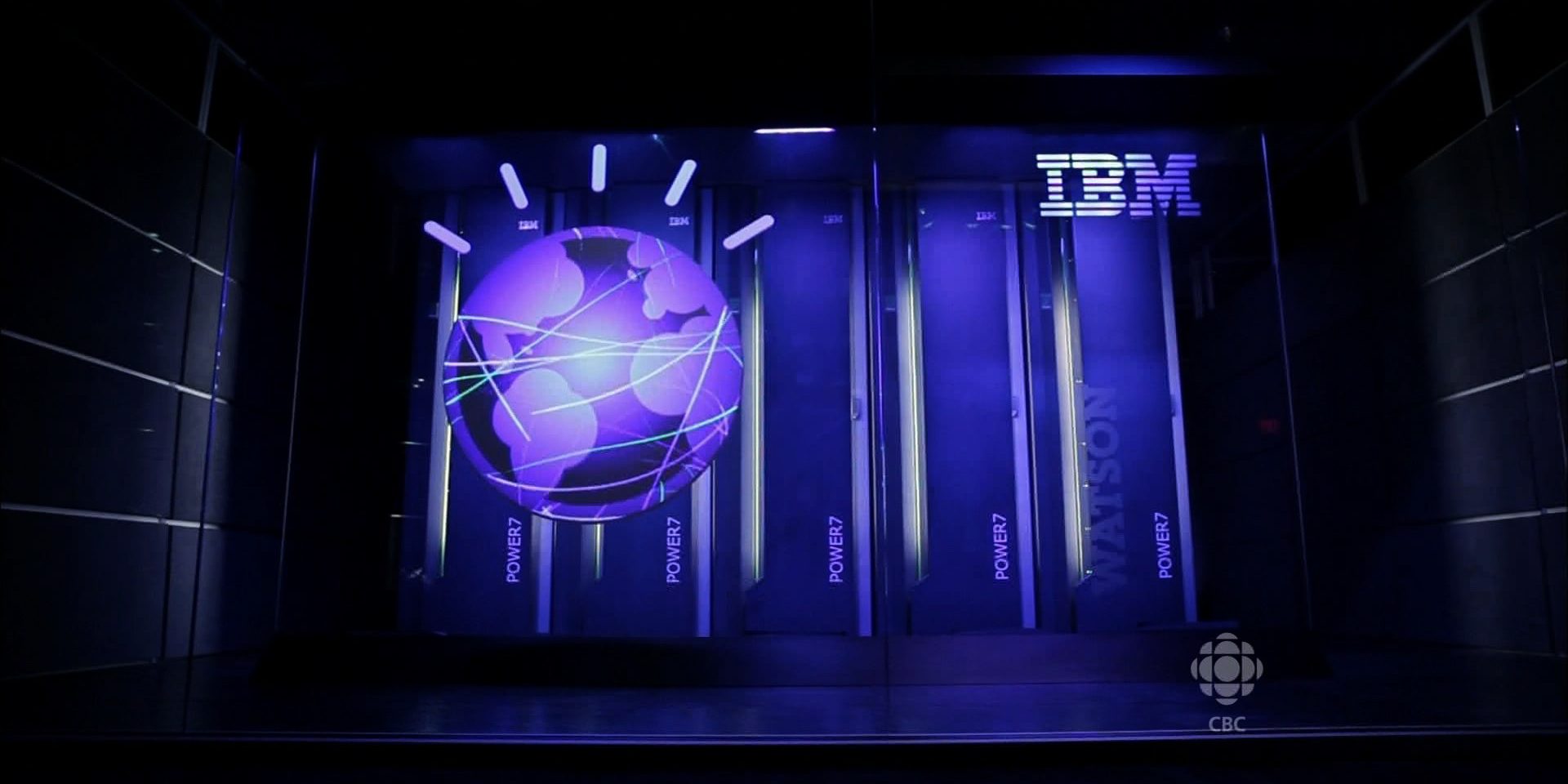 IBM and the Massachusetts Institute of Technology (MIT) have signed a 10-year, $240 million investment agreement to establish an MIT-IBM Watson AI Lab in Cambridge that will pursue research in artificial intelligence (AI) with a focus on healthcare and cybersecurity, as well as on commercialising AI technologies created in the lab. The establishment of the Watson AI Lab builds on the joint research partnership the pair announced in September last year that focuses on developing AI to understand audio and visual data the way people do.
You can read more here.

Alexa, Google Assistant, Siri, and others are vulnerable to ‘silent’ commands

A team of researchers at China’s Zhejiang University have managed to modulate the frequency of a voice command made by a human, into ultrasonic frequencies. This makes the sound inaudible to human ears, but audible to the microphones present on several consumer devices such as iPads, iPhones, MacBooks, Apple Watches, Amazon’s Echo, a Lenovo ThinkPad T440p with Windows 10, and even an Audi Q3. The researchers managed to not only silently activate the voice assistants, but also perform commands such as making a call, opening a website and unlocking the back door to a house fitted with a smart lock– the last one should be of most concern.
More info are available here.

The phone will have a 5-inch FWVGA displa, MediaTek MT6737M 64-bit SoC and 16GB of internal storage. It will come with 8MP main camera and a 5MP front camera.
More info here.

Microsoft enterprise applications will be available on Huawei Cloud

Microsoft and Huawei today signed a memorandum of understanding (MoU), an early step in establishing the partnership under which Microsoft will bring its enterprise applications to Huawei Cloud. It is important to note that Huawei Cloud already provides Windows Server and RDS for SQL Server. As part of the announcement, Microsoft did not specify what new applications they will bring it to HUAWEI CLOUD in the future.
You can read more here.

Apple has signed a new licensing deal with Warner Music

Warner Music Group will provide Apple with a catalog that includes Ed Sheeran, the Red Hot Chili Peppers, Bruno Mars, and more, for iTunes, the online store, and Apple Music. Apple will be paying Warner Music Group a smaller percentage of sales from Apple Music subscribers than it did in its original deal. Apple is also close to a deal with Sony Music Entertainment, but is still negotiating with Universal Music Group.
More info can be found here.