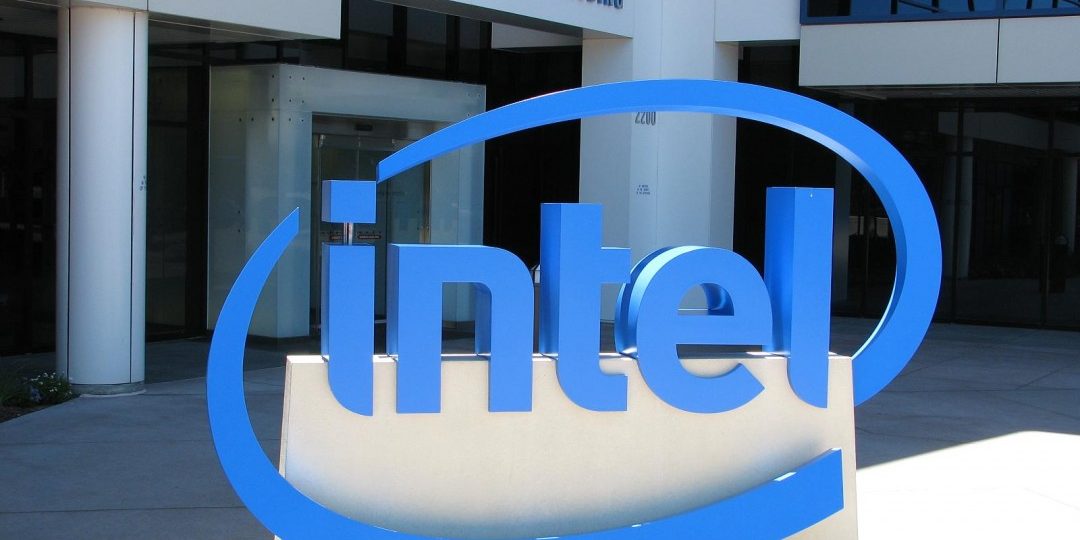 Intel Corp is spinning out its cyber security division, formerly known as McAfee
Intel announced today that it has plans to spin off its security unit into a new company that will be owned in-part by private equity firm TPG. Intel will retain a 49 percent ownership stake of the entity with TPG taking the majority stake. In exchange, Intel will be receiving $3.1 billion in cash. Intel’s security unit originated from its acquisition of McAfee. Despite a market that isn’t ideal for Intel’s strategic interests, Intel Security Group has still grown revenue by 11 percent in the first half of the year. The group works with two-thirds of the world’s 2,000 largest companies, according to the statement from the company.
You can read more here.

Hewlett Packard Enterprise in $8.8B software spinoff
HPE will merge non-core software assets with the United Kingdom’s Micro Focus in a deal valued at $8.8 billion. The move is part of HPE Chief Executive Meg Whitman’s plans to shift HPE’s strategy to a few key areas such as networking, storage and technology services since the company separated last year from computer and printer maker HP Inc. The new company will include several of HPE’s software assets, such as big data, enterprise security, information management and IT operations management, creating what HPE called “one of the world’s largest pure-play software companies,” in a release.
More info can be found here.

Apple Watch Series 2
The Apple Watch Series 2 made a big, water-resistant splash at Apple’s iPhone 7 launch event. The biggest highlight is the most requested Apple Watch 2 feature: a built-in GPS chip. Also, the new Apple Watch Series 2 won’t stop working if you get it wet in shallow water. It’s now waterproof up to a point. Swimming with your Apple Watch 2 on, for example, is not only an option, it’s encouraged. The Series 2 is also faster than the first Watch and boasts a much brighter display. Series 2 pre-orders begin on Friday, September 9.
You can read more specs here and find a review here.

Sony officially unveils the PlayStation 4 Pro and PlayStation 4 Slim
The PS4 Pro is the first time Sony has offered a substantial hardware upgrade mid-generation. It is a system bolstered by a more advanced GPU and processor, and packaged with faster memory, making it capable of rendering games for ultra-high definition 4K televisions. what makes PS4 Pro different from a PlayStation 5 is that it is designed to play the full library of PS4 games and have no exclusives of its own. PlayStation 4 Pro will launch on November 10 for $399.
More info are available here.

Killing the iPhone headphone jack may be Apple’s ‘New Coke’ moment
It’s a baffling decision, and the only explanation Apple gave was to cite the “courage” of its designers in eliminating a standard that has worked perfectly fine for decades. The courage line was, above anything else in the keynote, insulting, primarily to people who actually display real courage every day in jobs that don’t involve designing pocket computers, but also to the intelligence of Apple’s own customers. Wireless headphones are neat. People are buying them, more often than wired headphones these days. But they’re also complex, unreliable, and generally more expensive than their wired counterparts.
Why is Apple getting rid of the headphone jack in the first place? It’s not clear.
You can read more here.

Australian airline BAN passengers from using Samsung Galaxy Note7 on all flights over fears the phone could burst into flames mid-air
‘Following Samsung Australia’s recall of the Samsung Galaxy Note7 Personal Electronic Device (PED), we are requesting that passengers who own them do not switch on or charge them inflight,’ the spokesperson from an australian airline said.
Samsung issued the recall on 2 September when it said as of 1 September, there had been 35 incidents involving the device and faulty batteries. It comes at a devastating time for Samsung, as rival Apple launches its new iPhone.
More info here.