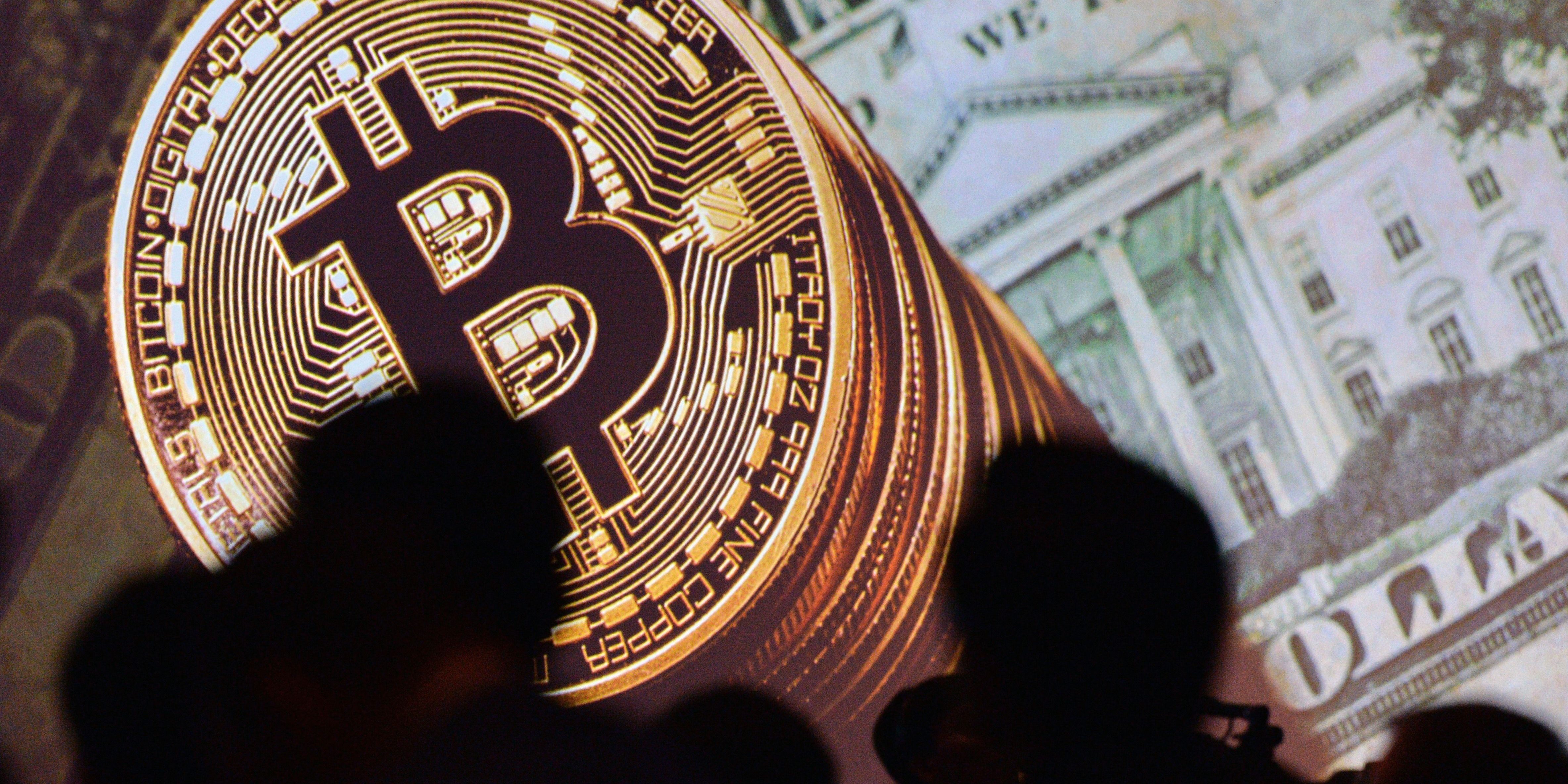 Hackers stole $64 million from NiceHash, a company that lets users apply their extra GPUs to mining cryptocurrencies. The attack caused NiceHash to shut down its website for 24 hours, as the site’s payment system was compromised and its bitcoin wallets emptied. Roughly 4,700 bitcoins were stolen from the site’s account, the CEO said.
You can read more here.

YouTube will launch a new streaming music service next year

The new service will be launched in March and is currently being referred to internally as Remix. It will include on-demand streaming and incorporate video clips and other elements from YouTube. Record label Warner Music Group has already signed on while Sony Music Entertainment, Universal Music Group, and Merlin, a consortium of independent labels, are in talks with the company.
More info are available here.

The Nokia 6 (2018) will come with 3GB of RAM and 32GB of internal storage. It will have a Snapdragon 660 processor, and a fingerprint scanner on the back side.
More info here.

“Over 245 million people video chat every month on Messenger. We’re excited to begin a test soon that will enable people to play games with each other while video chatting,” said Facebook. The users will also be able to record live streams so that they can be posted to the profile afterwards.
You can read more here.

Sony announced that the PlayStation 4 has hit a major new milestone, surpassing 70 million units sold worldwide. The PS3 sold just over 80 million units over its lifespan, while the PS4 achieved comparable numbers in just four years.
More info can be found here.