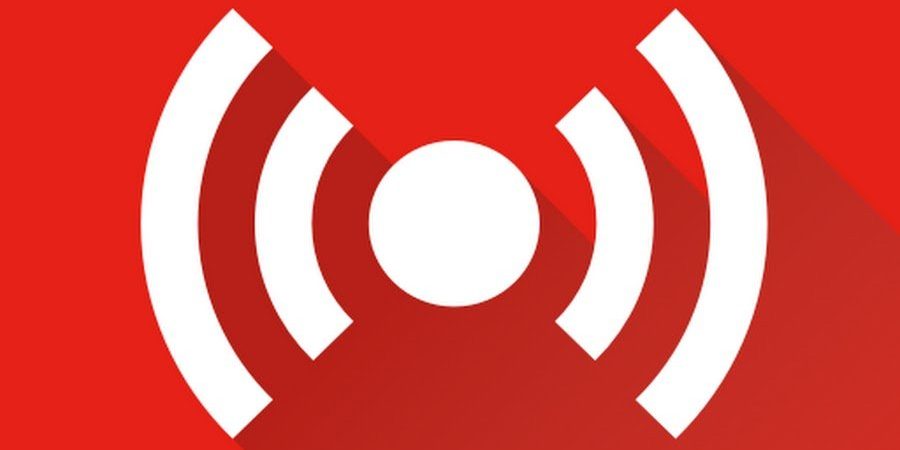 Youtube launched live streaming from mobile devices for users with more than 10,000 subscribers

In a blog post, YouTube Product Managers Barbara Macdonald and Kurt Wilms said the expansion will “put the power of live streaming in the hands of hundreds of thousands of talented creators, giving them a way to share their thoughts, lives, and creativity”. YouTube also launched Super Chat, allowing users to highlight their messages for a fee. “Super Chat is like paying for that front-row seat in the digital age”, YouTube said.
You can read more here.

Timothy Twerdahl had been at Amazon since 2013, overseeing the launch of the company’s well-received Fire TV products. At Apple Twerdahl’s will oversee product marketing for Apple TV. The current Apple TV hardware hasn’t changed since its 2015 launch, though Apple has announced the ambitious new TV app and single sign-on in tvOS 10, which have struggled to gain support from content providers.
More info are available here.

According to BenQ, the HT8050 is the first THX-certified DLP 4K projector on the market. The HT8050 will be available starting on February 24 and it is priced at 8,000 USD.
More info here.

The phone will have a Qualcomm Snapdragon 653, 4GB of RAM and 64GB of storage. The Xiaomi Redmi Note 4X comes with 13-megapixel rear camera, a 4000mAh battery and a fingerprint sensor at the back.
More info here.

Apple Pay is now accepted by 36 percent of merchants in the United States, according to research conducted by retail consulting firm Boston Retail Partners. PayPal was the next most widely accepted payments service at 34 percent, while MasterCard’s PayPass came in third with 25 percent.
You can read more here.

Nintendo Switch will not have a web browser

Nintendo said: “And in terms of the Internet browser, since all of our efforts have gone toward making Switch an amazing dedicated video game platform, it will not support it, at least at launch”. The company has also said that the Nintendo Switch will be focused on gaming.
More info can be found here.

The concept for this device is simple: touch the device to activate it and take voice notes that will be automatically organized and synced to the cloud. Senstone’s cloud keeps the recording and generates a text version as well. If your phone is not around, the device will sync with it later.
You can read more here.