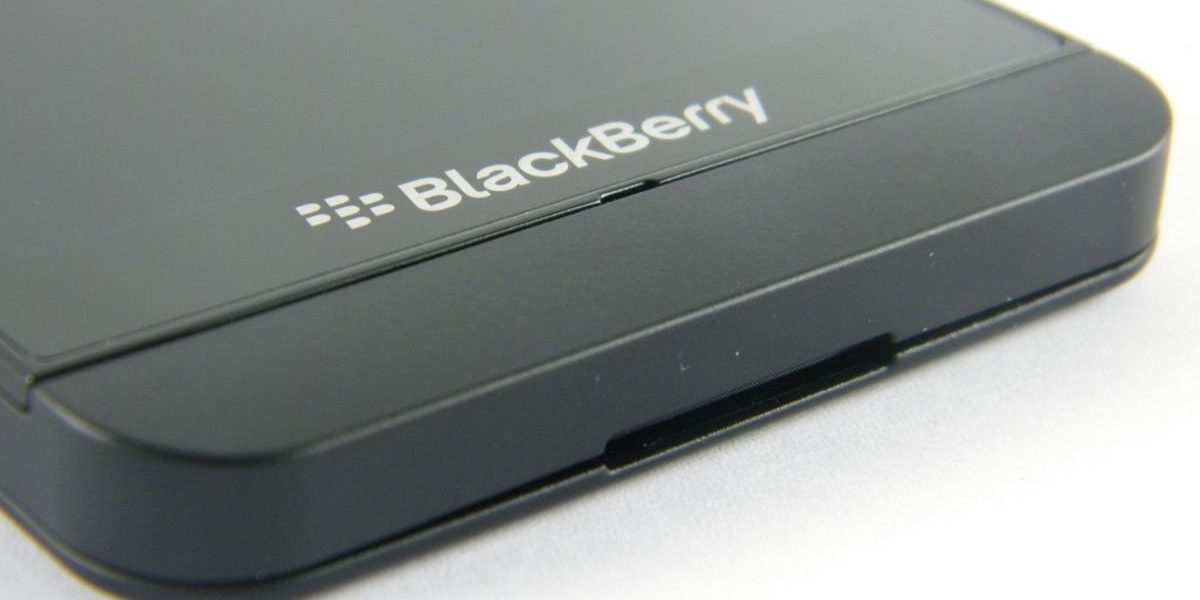 A vulnerability in the Magento webshop software has been used in order to hack the Blackberrymobile.com site. It has been found that embedded in the code of the site was code from Coinhive, the Monero mining script service. The same person who discovered the code said that it was only the global Blackberrymobile.com site that was affected, not country-specific sites.
You can read more here.

Linus Torvalds, the inventor and founder of the Linux operating system is criticizing Intel on the fiasco over Meltdown and Spectre, the massive security flaws in modern processors that predominantly affect Intel products. In an email sent to a Linux list, Torvalds questioned the competence of Intel engineers and suggested that they were knowingly selling flawed products to the public.
More info are available here.

The Q9S uses AI that ‘learns’ to upscale lower-res video for its Super Hi-Vision screen. The OLED display has 85-inch and it promises better high dynamic range (HDR) performance thanks to a peak brightness of 2,000 nits.
More info here.

NVIDIA and Volkswagen will collaborate to build an AI co-pilot

The two companies said they would initially work on an “Intelligent Co-Pilot” system that will gather data from both in and outside the car. The artificial intelligence capabilities will improve the system over time. It may also include features like the ability to recognize when a driver is drowsy or distracted and keep the car running in the proper lane at the right speed for the conditions.
You can read more here.

Microsoft is testing new features and animation for the Photos App

Some new features for the are Microsoft Photo app for Windows 10 devices already being tested with help of Insider users. This features include a new image and video viewer, 3D effects and animated texts on images and improvements with the “Saved” page.
More info can be found here.

The wearable transmits sound through the hand as vibrations that eventually come out of the finger as sound. Once the finger touches the ear, the sound is amplified and users can hear the call. A small mic on the strap lets them talk back. The Sgnl also doubles as a fitness tracker.
You can read more here.