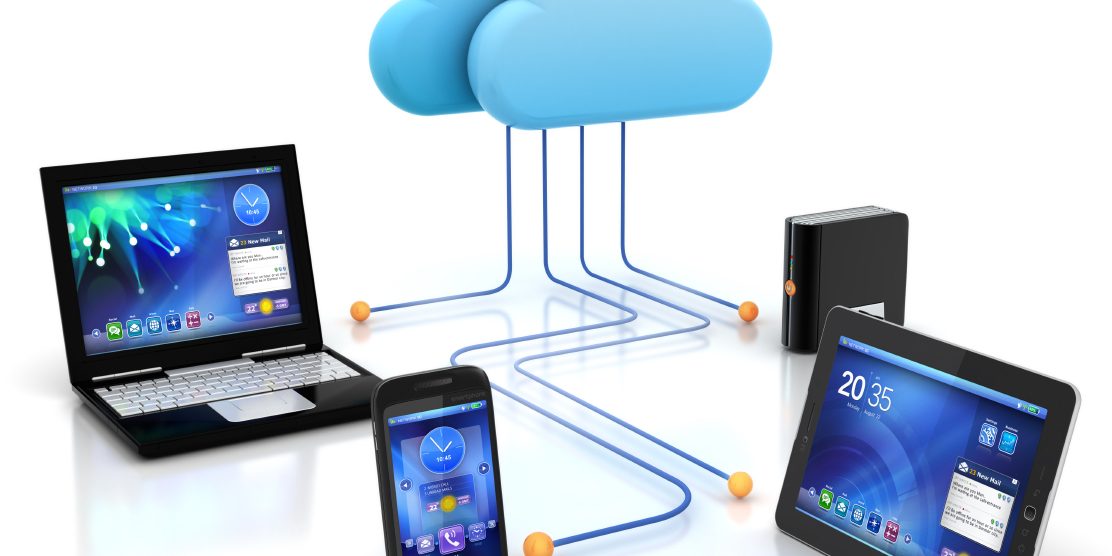 Google acquires Anvato, a media streaming and monetization platform for broadcasters
Anvato is a platform for encoding, editing, publishing and distribution video across platforms. Google says Anvato will join its Cloud Platform team and that Anvato’s technology will complement its efforts “to enable scalable media processing and workflows in the cloud.” With this move, Google is clearly interested in pushing its Cloud Platform as an option for media companies. Google says it will have more to share about the integration of Anvato’s tools in the coming months.
You can read about this subject here.

Gigabyte’s Aero 14, a gaming laptop with 10 hours of battery
Gigabyte has spent the past few years trying to catch up to Razer and its flagship gaming laptop, the Blade. The Gigabyte’s laptop weighs in at just under 4.2 pounds with a thickness of 19.9mm, which stacks up pretty well with the Razer Blade which weighs in at 4.25 pounds with a 17.8mm closed height.
Gigabyte also included a few features for power users, like the HDMI 2.0 port which lets you connect the laptop to an external monitor and use the full 4K resolution.
You can read all the specs here.

LucidSound’s new LS20 gaming headset
This headset has LucidSound’s stylish design, comfortable memory foam liner and universal compatibility, as well as the spiffy integrated volume dial and a hidden Play/Pause button to control audio from your smartphone. You can even pop off the boom mic and still make calls with a second mic underneath. There’s also a rechargeable battery inside the headphones to amp up the sound and give it a bass boost if needed.
More details about these headphones here.

Google is testing new crypto in Chrome to combat quantum attacks
The search giant has announced a post-quantum key-exchange algorithm called ‘New Hope’ that has been enabled in Chrome Canary. It is sort of testing ground for browsers and is currently being experimented on only a small fraction of connections between desktop Chrome and Google’s servers. Quantum computing is such a potential threat because it can do many more simultaneous calculations than current computers. Quantum computers are small and experimental with only a handful of quantum bits. However, they do exist and Google wants to be prepared for a possible threat in the future.
You can read about more here.

Machine learning may help diagnose Alzheimer’s earlier
While Alzheimer’s can increasingly be managed, one of the big challenges of the disease is early diagnosis. MRI machines can be used to confirm advanced cases, but by the time the disease has reached this stage, brain tissue is gone and there is no way to restore it. In a newly published study, Wink and colleagues used machine-learning tools to recognize early patterns in a special type of MRI scan that shows how much blood is reaching different parts of the brain.
The machine-learning tool they created was not only able to classify existing patients based on their different levels of cognitive impairment, but was also able to predict Alzheimer’s disease in previously undetected cases.
More info are available here.

AI is being used to brew beer in the UK
IntelligentX Brewing Company is a collaborative effort between machine learning company Intelligent Layer and creative agency 10x. Together the two companies created algorithms that process consumer feedback as a means of helping brewers improve their beers. The AI actually takes the form of a Facebook Messenger bot that asks drinkers a series of questions about the beer. So this AI is a way to put the drinker in the same room with the brewer making the beer, a physical meeting that’s nearly impossible to set up in real life.
You can read about this initiative here.