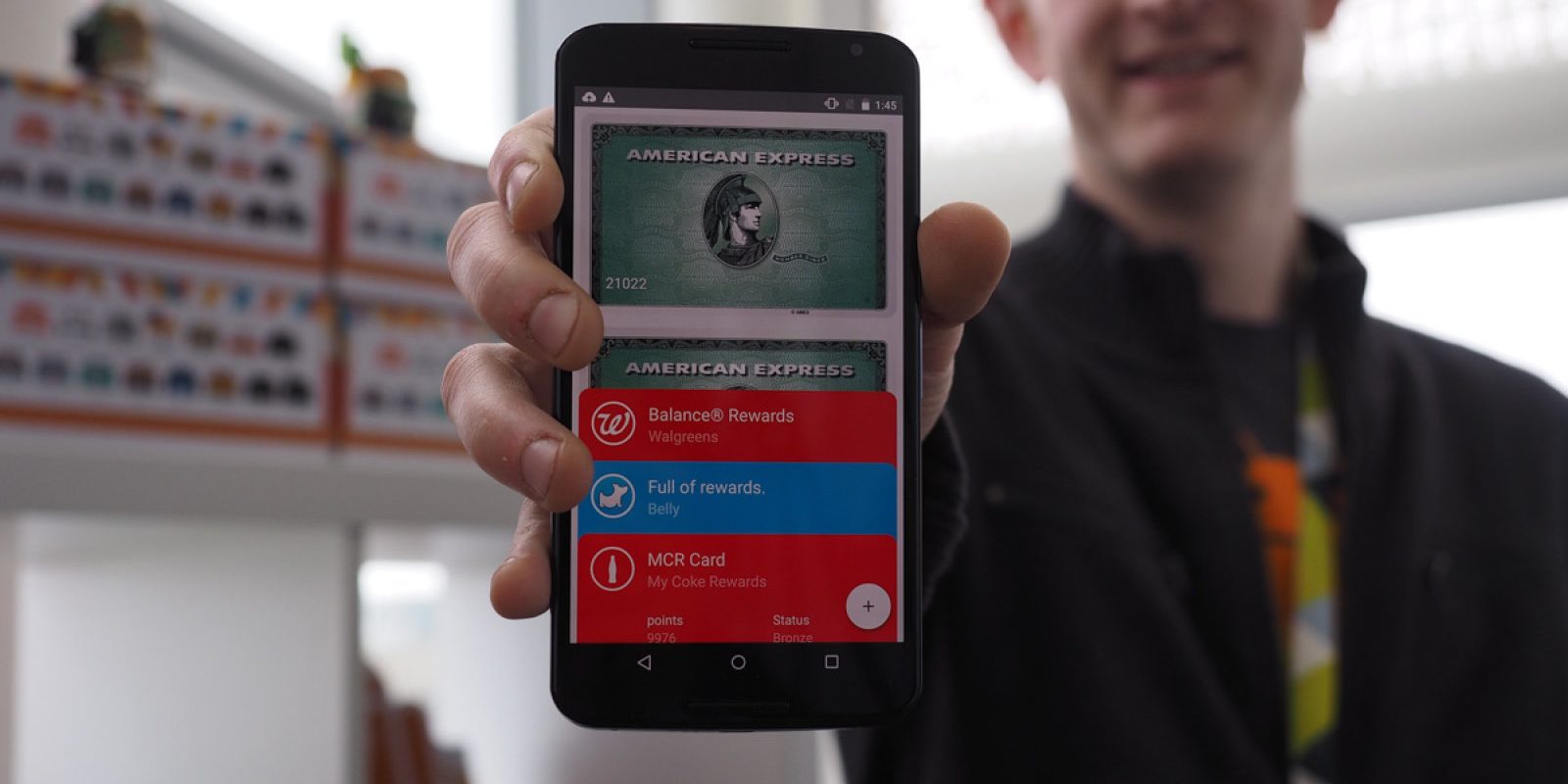 Android Pay could use facial recognition for loyalty programs

The latest version of the Android Pay app has revealed that Google is working on a feature called Visual ID which will allow users to authenticate loyalty points based on facial recognition. This has been discovered by 9to5Google who found lines of code that hint at a feature called “Visual ID”. Users will first have to create a face template when they activate the feature and participating retailers will have Visual ID cameras installed that will perform facial recognition when the customer walks in.
You can read more here.

The vulnerability affects the Active Management Technology. AMT lets administrators manage machines via remote connections, and the vulnerability allows attackers to bypass authentication and utilize the same capabilities. Intel designed AMT to demand a password before allowing remote access via web browser. Unfortunately, the flaw allows attackers to use any text string to bypass the authentication requirement.
More info are available here.

OPPO F3 has a 5.5 inch FDH IPS display, an octa-core MediaTek 6750 processor and 4GB of RAM. The phone comes with a 3,200 mAh battery and a fingerprint scanner embedded on the front.
More info here.

The Beta Program’s page confirms the change, revealing a vague “coming soon” release schedule for Android O. All users enrolled in the current Beta Program will have their devices updated to the latest public version of Nougat. Android O’s developer preview has been available for a few months, but it was said that this was not the public beta and wasn’t intended for a mainstream audience.
You can read more here.

Yummly boasts more than 20 million registered users and is one of the world’s largest digital recipe platforms. The acquisition strengthens Whirlpool’s ability to bring purposeful, consumer-relevant innovations to market in the emerging IoT space. With this announcement, Whirlpool Corporation continues to strengthen its position as a leader in building a seamlessly integrated connected kitchen.
More info can be found here.

There are some minor mismatches between the emulator and how the actual machine accesses the CD becouse games need to be read into the machine’s limited RAM, instead of running off a cartridge ROM like in typical SNES cartridges, but developers are already fixing their games to run correctly on the actual hardware.
You can read more here.