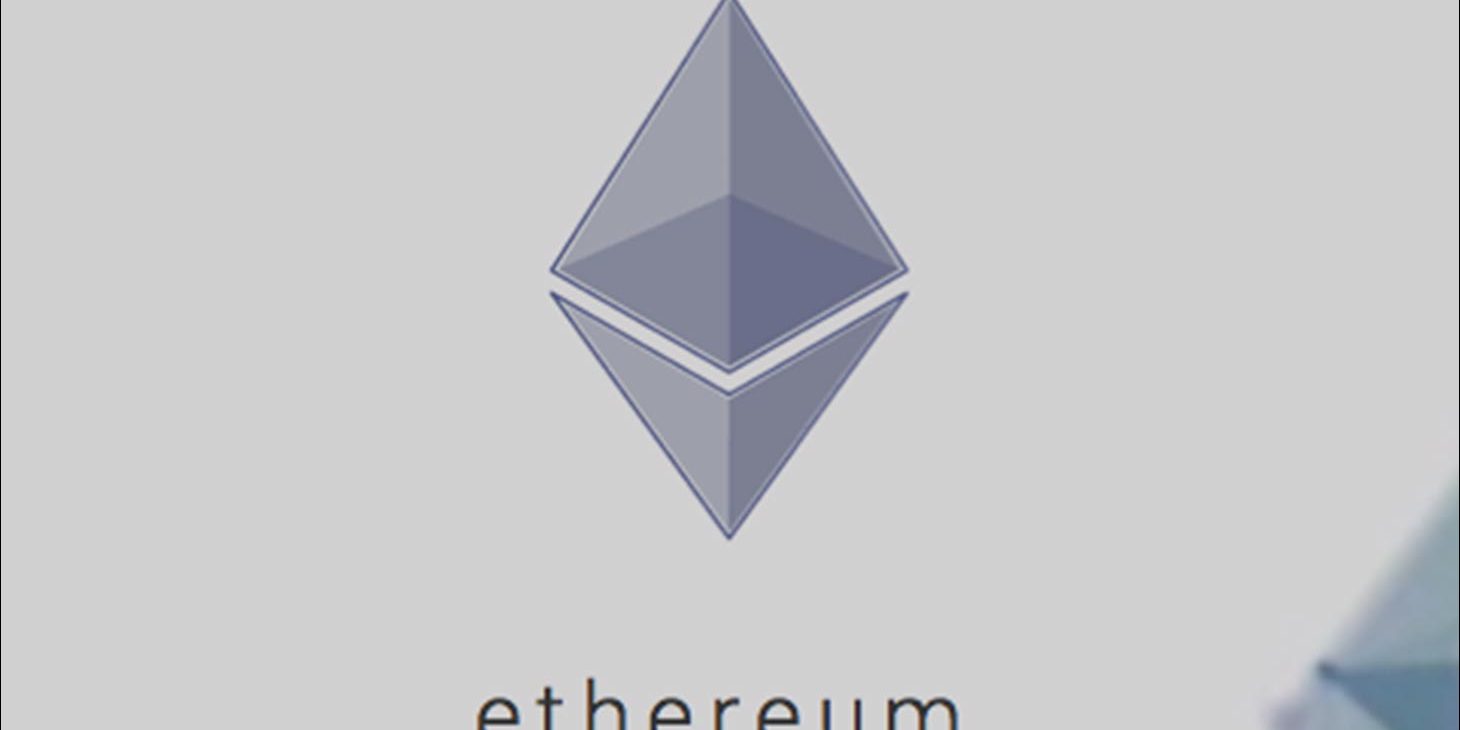 An estimated $280 million worth of the cryptocurrency Ethereum is locked up after a user accidentally deleted the code necessary to access the digital wallets hosted by the company Parity Technologies. The vulnerability impacted the “multi-sig” digital wallets launched through Parity since July 20. Multi-sig wallets, short for multiple signature, are popular with cryptocurrency startups because they require more than one person to agree before any currency gets moved around.
You can read more here.

Apple Pay Cash alows users to send and receive cash inside the Messages app on iPhones. The beta is available for U.S. customers only with iOS devices on 11.2 or later and with two-factor authentication set up on their Apple ID. The source of funding is any debit or credit card they have currently added to Apple Pay.
More info are available here.

Meizu Pro 7 will have a 5.2-inch Full HD Super AMOLED display, a MediaTek Helio P25 octa-core processor, 4GB RAM and 64GB internal storage. It will come with a 1.9-inch Super AMOLED secondary display on the back and a 3000 mAh battery.
More info here.

The phone will have a Kirin 659 octa-core processor, a 5.93-inch display and 4GB of RAM. It comes in 32GB, 64GB, and 128GB storage options and with a dual primary camera featuring 16MP and 2MP sensors.
More info here.

An Israeli company filed a lawsuit against Apple claiming the tech giant is using its patented phone camera technology in two iPhone models. According to MacRumors, the lawsuit alleges that Apple has infringed on four Corephotonics patents: two on mini telephoto lens assembly, one on dual aperture zoom digital cameras and one on high-resolution thin multi-aperture imaging systems.
You can read more here.

After several incidents in which Amazon Web Services customers left important data unprotected on the internet, the company is rolling out some new security features designed to make it easier to protect their data. The new encryption features for the S3 storage service allow customers to specify that any file entering a unit of storage in S3 will be encrypted by default. Customers will also be notified if they make a configuration change that leaves data unprotected.
More info can be found here.

The system has been developed in California’s Silicon Valley, at Renault’s Open Innovation Lab. Renault used professional drivers to perfect the technology, which was then benchmarked against them. The company says this tech is an important next step towards full autonomy, with the brand planning more than 15 models in its line-up with some form of autonomous technology by 2022.
You can read more here.