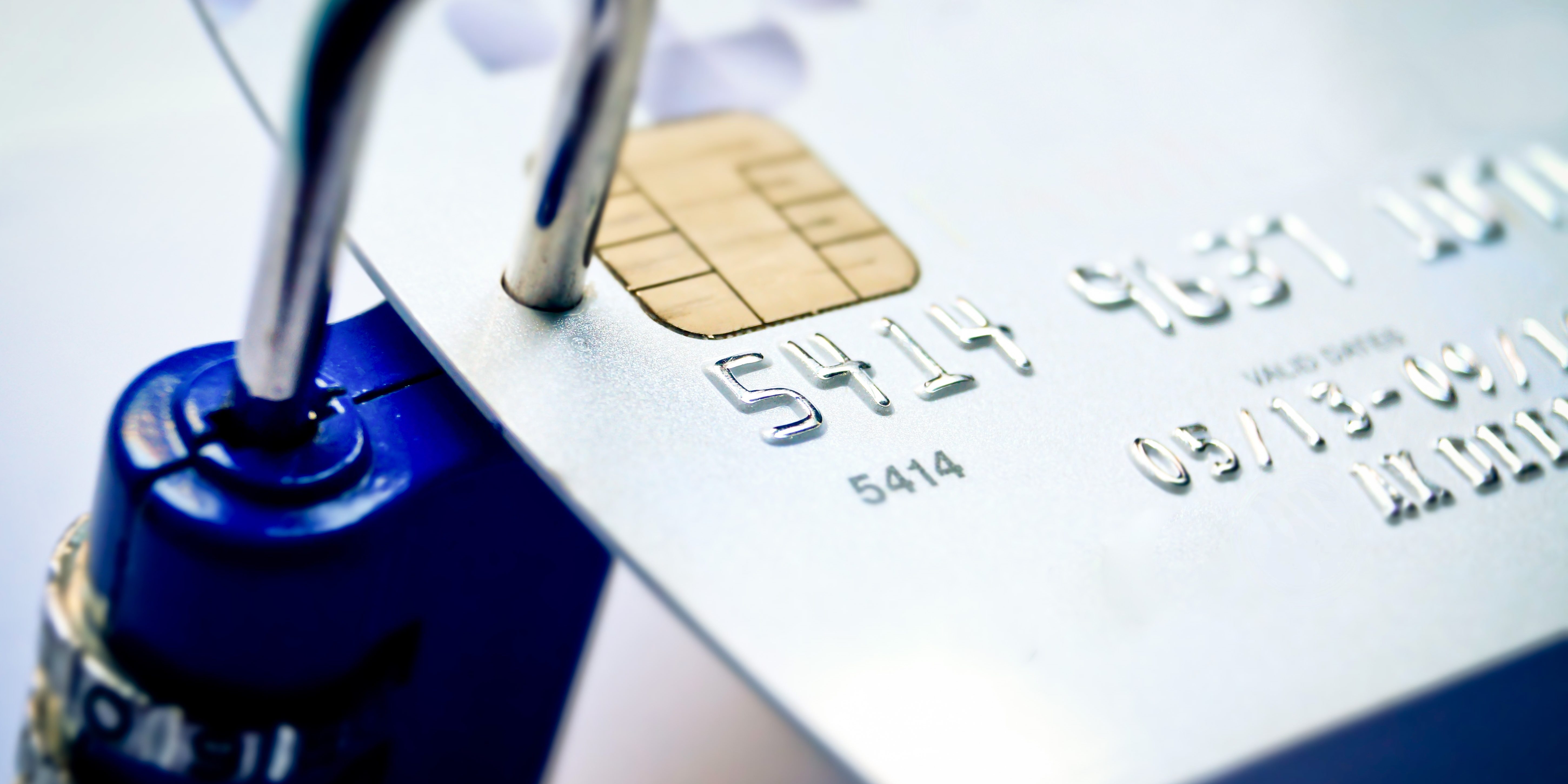 Oracle’s Micros POS systems compromised in hack; customer data might be at stake
US business software colossus Oracle confirmed that hackers infected software in Micros credit card scanners used at hotels and restaurants around the world. It’s not certain just how many systems were breached, but the intruders had slipped malware on to the portal that would let them grab logins for the companies using Micros. They wouldn’t have had direct access to payment data, but there’s a chance those account details could be used to slip malware into the credit card systems and then grab sensitive info. Oracle said in a letter that its internal systems and other cloud services were not breached, and that payment card data was encrypted both in transit and while being stored.
You can read more here and here.

Google buys Orbitera to improve its cloud app deployment services
Google has acquired Orbitera, a startup that aims to make it easier for software vendors to sell cloud-based products to businesses. The startup gives software vendors a suite of tools for deploying and managing cloud applications, and for billing businesses that use them. Right now, Orbitera supports deploying applications on Amazon Web Services and Microsoft Azure, not Google Cloud Platform. Google said it will continue to support software deployments on platforms other than its own.
More details about the acquisition here.

Sony’s PlayStation Neo expected to be unveiled on September 7
Sony might be choosing the September 7 date to avoid going directly up against Nintendo’s anticipated announcement of its NX platform at the Tokyo Game Show on September 12. The new console will supposedly feature eight AMD “Jaguar” CPU cores clocked at 2.1GHz (a 31% improvement), a Polaris-derived GPU with double the GPU cores and a higher clock frequency (2,304 cores total and a 911MHz clock, up from 1,154 cores and 853MHz), and 218GB/s of memory bandwidth, up from 176GB/s on the PS4 standard. There’s still no word on price or availability, but this new PS4 Neo could effectively sweep Microsoft’s refreshed Xbox One S completely off the table.
You can find more info here.

Fujifilm Share Instax SP-2 adds just enough modern magic to the instant print renaissance
The SP-2 is a Wi-Fi picture printer, a device that harkens back to the glory days of Polaroid by giving you a pocket-sized, physical version of your favorite snaps from your smartphone, whenever and wherever you want one. It’s the sequel to the Share SP-1, Fujifilm’s original portable instant printer, and it competes both with that device while it remains in stock, and with official Polaroid competition via the Polaroid ZIP.
A review and more info can be found here.

Machine-learning algorithm can detect sarcasm in tweets
“The goal of my present work is sarcasm detection,” Silvio Amir at the University of Lisbon, Portugal, told Digital Trends. “Given a sentence on social media, the goal is to figure out whether a certain tweet is sarcastic or not. This is important because we’ve been using social media analysis to study a lot of things, such as political participation, or the way that people are reacting to certain subjects. There is a lot of misinformation out there on the internet. If you use machine-learning models to analyze these things at face value, or in a literal sense, you’ll get a distorted or misleading picture when people express certain views ironically or sarcastically. That’s because sarcasm means saying something which is the literal opposite of the real meaning.”
You can read more here.

International technical standards needed to accelerate IoT growth
International standards are needed for the Internet of Things (IoT) in order to accelerate growth in industrial and manufacturing environments, particularly among small to medium-sized businesses. Earlier this year, SAP announced that it partnered with Bosch to create a European IoT testbed to try to develop standards to connect sensors, machines, moving assets, and facilities to permeate all layers of the industrial IoT stack. Having international standards in place will mean that data coming from the IoT machines will be consistently identified, and mapped in the same way, whether that’s data about usage, or when the machine needs maintenance.
More info here.

Burn the weather forecast into your breakfast with Toasteroid
Toasteroid is the first app-controlled smart image toaster that imprints images or messages on your morning toast. After all, breakfast is already the most important meal of the day, right? But unlike an ordinary toaster, this Kickstarter project also wants to be your “personal weather forecaster, private messenger, and doodle pad.” Simply input various commands through your smartphone and the companion app, and “still make the most perfect piece of toast you’ve ever had.”
A demo and more info are available here.