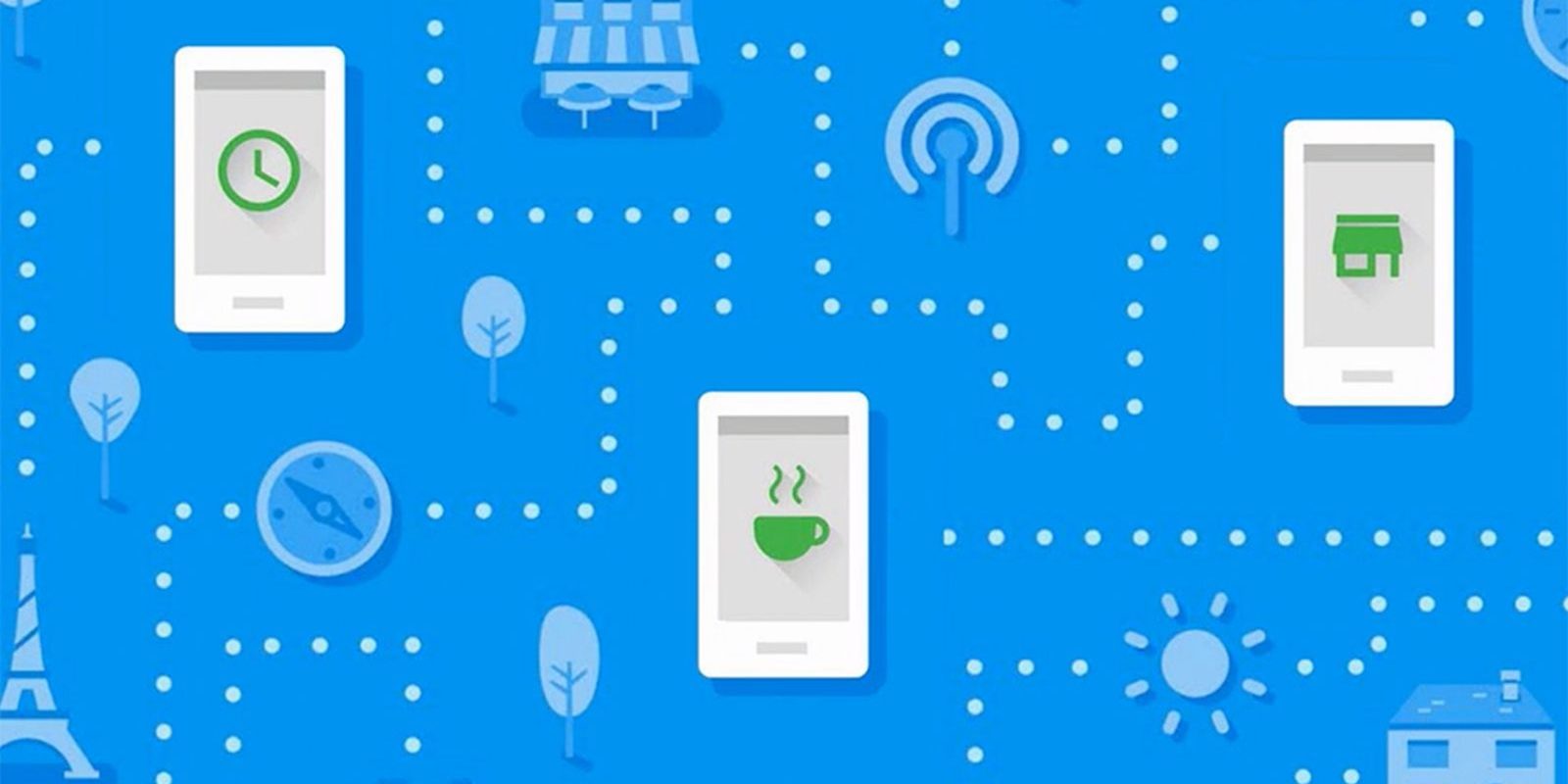 Google opens up its Assistant actions to developers
“The Google Assistant brings together all of the technology and smarts we’ve been building for years, from the Knowledge Graph to Natural Language Processing,” Google said in their Thursday blog post announcement. However, the company continued, true success would be contingent on the ability “to connect users across the apps and services in their lives. This makes enabling an ecosystem where developers can bring diverse and unique services to users through the Google Assistant really important.” That’s why Google now allows developers to build Conversation Actions for Google Home. And eager developers can also ask to become early access partners for upcoming platform features.
Unlike Amazon Alexa skills, Google’s Conversation Actions promise to let developers engage their users by way of an actual conversation.
You can read more here.

Facebook custom picture frames go live for videos and photos
Facebook has rolled out the ability to create custom picture frames for videos and photos posted on the social network. Unlike pre-made frames that are used by everyone, this new feature enables users to create their own unique frame for their own videos and artwork. The move follows the trend set by a certain other app, enabling users to better modify and adorn their own content and, perhaps, making Facebook a touch more enticing in the process. The new tool isn’t targeted at individual users as much as it is businesses or people who are planning an event, such as a wedding or party. Essentially, you want others to use your frames, like what Snapchat offers with custom Geofilters.
More info are available here.

Huawei could unveil the Honor Magic on December 16
On December 16, Huawei is holding a special event in China where it will unveil the Honor Magic. This smartphone will be a ‘concept’ device, showcasing the best of what the company can accomplish at the moment from a technology standpoint. In addition to a bezel-less display, the Honor Magic is rumored to integrate Huawei’s latest charging technology, which is claimed to allow the smartphone’s battery to charge from 0 to 50% in just 5 minutes. Some other rumors suggest the Honor Magic will be a modular smartphone of sorts. And unlike the LG G5 and the Moto Z series smartphones, it will apparently launch without a camera and a speaker.
You can read more here.

Xiaomi likely to launch an electric vehicle on December 12
Xiaomi’s sub-brand MIJIA has shared a teaser image suggesting that it will unveil a new electric bike (or a car) on Monday. The teaser image shared on Weibo shows a tyre skid mark on the background suggesting it is some kind of vehicle. Since the company has launched an electric bike in the past, dubbed Qicycle Electric Folding Bike, it’s possible the company is launching a new model. However, it may be an electric car as well. The shared teaser image also includes E-ABS short for electric anti-lock braking system, regenerative braking (seen mostly in electric cars), cruise control, and perforated disc brakes.
More info here.

Haptik 5.0 Virtual Assistant launched; brings SmartWallet and improved AI
Domestic conversational commerce platform Haptik launched version 5.0 of its chat-based app that is powered by a combination of machines and humans, helping users perform daily tasks as well as facilitate multiple end-to-end transactions on a single platform. Haptik has added an in-built “SmartWallet” in its latest version that allows users to complete commercial transactions with a single tap without having to leave the chat interface. Haptik 5.0 represents the culmination of learning from over two million users and is almost a re-launch that company has been working on for close to six months. The technology curates and recommends services and offerings based on the users’ personality and transaction history on the app.
You can read more here.

Twitter kills ‘@’ in new iOS update, then brings it back
Twitter rolled out an update to its iOS app Thursday night killing its famous “@” symbol. Many iOS users were left dazed and confused when they tried to use it to reply to tweets. The update basically removed the “@” symbol’s functionality and also removed the “@replies” to a tweet from the character count. It was, however, rolled back after users vented their fury on Twitter.
However, this is not the first time that the social networking site has experimented with such an update. The company had rolled out a similar change on its Android app in September, when it loosened the 140-character limit per tweet.
More info can be found here.

Meet Chip, Australia’s first robotic shopping assistant
The shopping centers are sharing prototypes of a social humanoid robot called Chip. The 100-kilo, 1.7-meter tall robots are more than happy to help with your shopping; they were developed by Spanish company PAL Robotics and are owned by the Commonwealth Bank. Each Chip is armed with a 12.1-inch touchscreen on its chest that can direct shoppers to stores that have sales, or show them the way to a particular shop. The robots also have the ability to carry shopping bags to the car. Chip has myriad cameras, lasers, ultrasound scanners, microphones and speakers installed that help with face recognition, and allow the robots to have conversations and answer questions.
You can read more here.