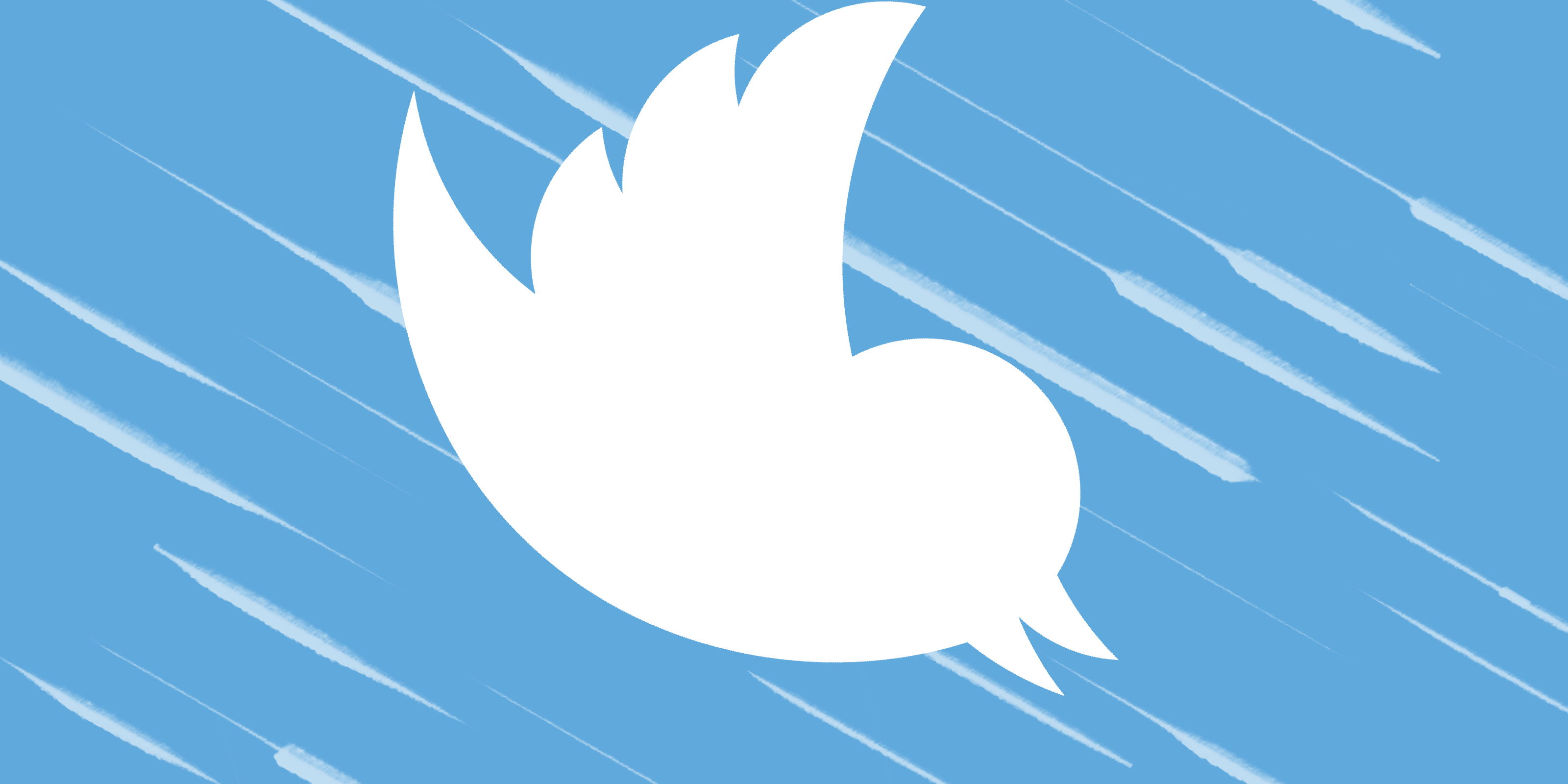 32m Twitter passwords may have been hacked and put up for sale
A Russian hacker, who goes by the name Tessa88, claimed to have a massive cache of millions of Twitter account logins for sale, for 10 bitcoins or about $5,807. The site explained that the passwords were stored as plain text and several of them seemed to belong to users in Russia. As such, it’s more likely that these credentials were obtained through malware attacks on users rather than a breach of Twitter’s systems. The real danger is that many people use the same password on several sites; if an attacker gets a single user’s account for one online service, they could likely access other accounts like their email inboxes and cloud storage.
More info about the subject here.

Iris scans could validate mobile payments
Smartphone vendors and developers of payment software need to consider the multi-modal approach and a variety of new biometric techniques to be successful in coming years. For online purchases, iris scans could help authenticate buyers.
Newer biometrics security technologies beyond the use of fingerprint scans could boost adoption rates when purchases are made in-store with smartphones. Those technologies include palm vein sensors or even sensors that assess a person’s typing patterns or movements.
More about this can be found here.

The Pentax K-70 reveal
Pentax adds an affordable, weather-resistant dSLR model to its enthusiast lineup, the K-70. It will ship in July for a body-only price of $650. Though it’s not a kit, Pentax also announced an updated version of its 55-300mm lens intended for the K-70 photographer, the HD Pentax-DA 55-300mm f4.5-6.3ED PLM WR RE.
Full specs, and more info here.

Apple’s App Store is changing
In terms of business models, Apple will be abandoning the traditional 70/30 split (where 70 percent of revenue goes to the developer and 30 percent goes to Apple) after the first year, and moving to an 85/15 split in the years following. Moreover, you’ll be able to subscribe to all apps, instead of being limited to cloud services, streaming media, and news.
Also Apple will be introducing App Store ads in search, so when you’re looking for an app either by name or keyword, developers can pay to place their own apps at the top of your search results.
You can read more about this here and here.

The BeeWare project offers tools and libraries for mobile and web development
Libraries provide functionality ranging from iOS and Android application development to CSS support, while tools cover activities ranging from browser support to conversion of Python code to Java and debugging.
You can read all about it here.

A new Bluetooth-connected toothbrush tells you all about how to brush your teeth
The new toothbrush, which goes by the unnecessarily long name Philips Sonicare FlexCare Platinum Connected, combines a variety of sensors in the handle to track in real time how you’re brushing your teeth. The data is synced via Bluetooth to an app for both iOS and Android. The app also warns you if you’re using too much pressure or scrubbing too hard. When the two minutes of brushing are up (both the brush and the app have a timer), you can see if you missed any spots.
More info here.