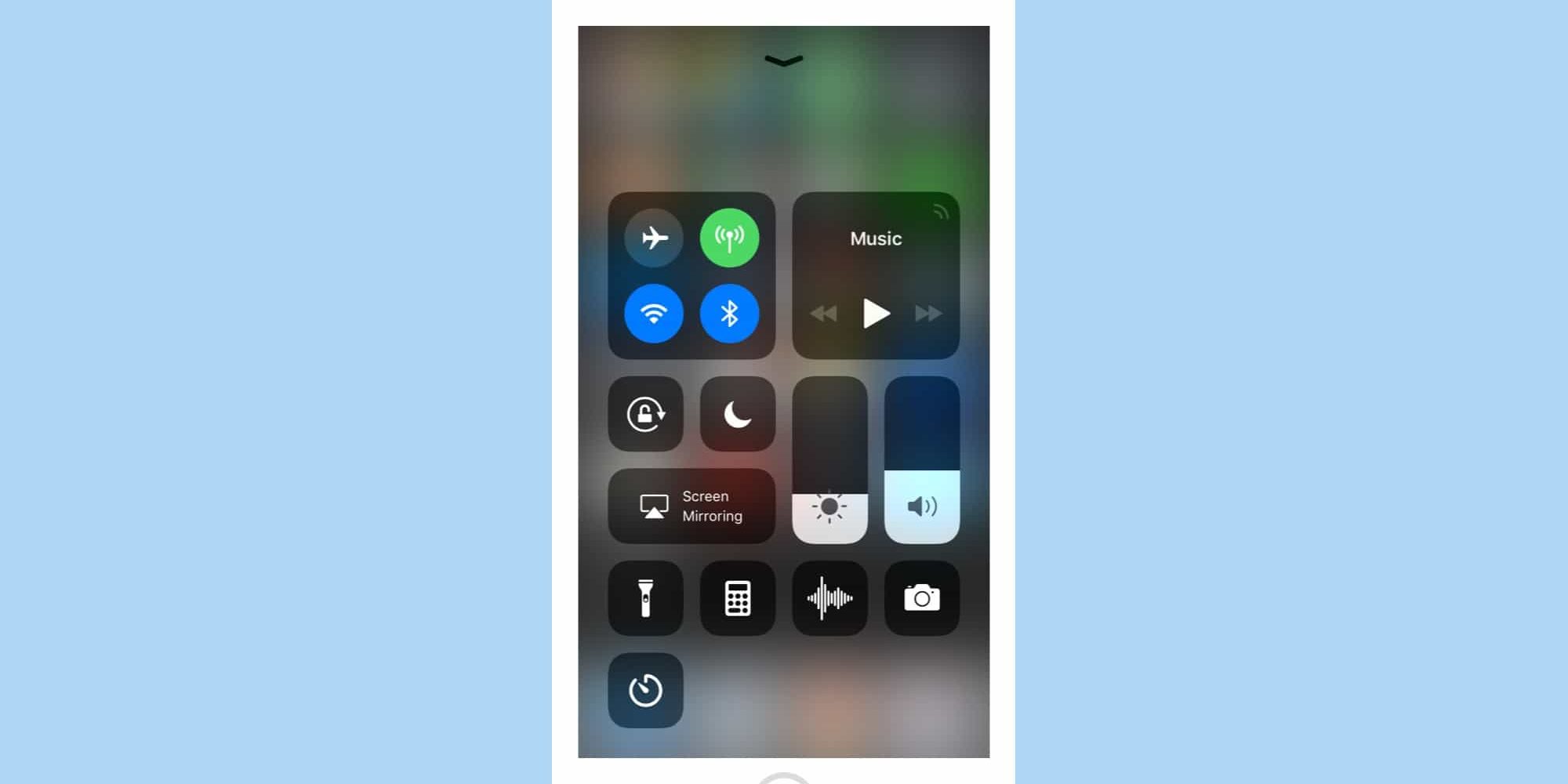 The Electronic Frontier Foundation (EFF) has criticized Apple for compromising iPhone users security a misleading and uninformative design. Apple recently confirmed that Wi-Fi and Bluetooth are not fully disabled when toggled off in Control Center on iOS 11. Instead, what actually happens in iOS 11 when users toggle the settings to “off” is that the phone will disconnect from Wi-Fi networks and some devices, but remain on for Apple services. Location Services is still enabled, Apple devices (like Apple Watch and Pencil) stay connected, and services such as Handoff and Instant Hotspot stay on. This is not clearly explained to users, nor left to them to choose.
You can read more here.

Facebook will manually review ads that target people based on ‘politics, religion, ethnicity or social issues’

Facebook is bringing new updates that will require more human intervention before advertisements focused on politics, religion, ethnicity or social issues go live. The company warned advertisers that the new policy will likely slow down the process of approving new ad campaigns on the site. The announcement comes just shortly after Facebook announced that it would be hiring an extra 1,000 staff to handle ads.
More info are available here.

The Taiga smartphone is intended to keep apps from tracking any user activity, especially any work-related emails, documents, and photos, band also prevent any app from collecting or sending usage data. It will run a “proprietary Android 6.0 firmware”.
More info here.

Samsung will install a HDR cinema LED in Thailand

Samsung Electronics is expanding its vision for the “Theater of the Future” by bringing its Cinema LED Screen to the Paragon Cineplex theatre in Bangkok, Thailand. Samsung’s Cinema LED Screen, the world’s first DCI-compliant High Dynamic Range (HDR) LED theater display, is being introduced in Southeast Asia for the first time, following installations in Seoul and Busan, Korea, earlier this year.
You can read more here.

Joe Belfiore, Microsoft’s Corporate Vice President of Windows, confirms on Twitter that “building new features of hardware aren’t the focus” anymore, as far as Windows 10 Mobile and Microsoft is concerned. Belfiore clarified that Microsoft will continue to launch bug fixes and security updates for the platform.
More info can be found here.

Researchers from Intelligent Systems Laboratory at Ecole Polytechnique Fédérale de Lausanne in Switzerland presented a robot at the International Conference on Intelligent Robots and Systems in Canada that is made entirely of edible materials. Everything, from the “soft pneumatic gelatin actuators”, through to the sensors, batteries, and transistors, is digestible.
You can read more here.