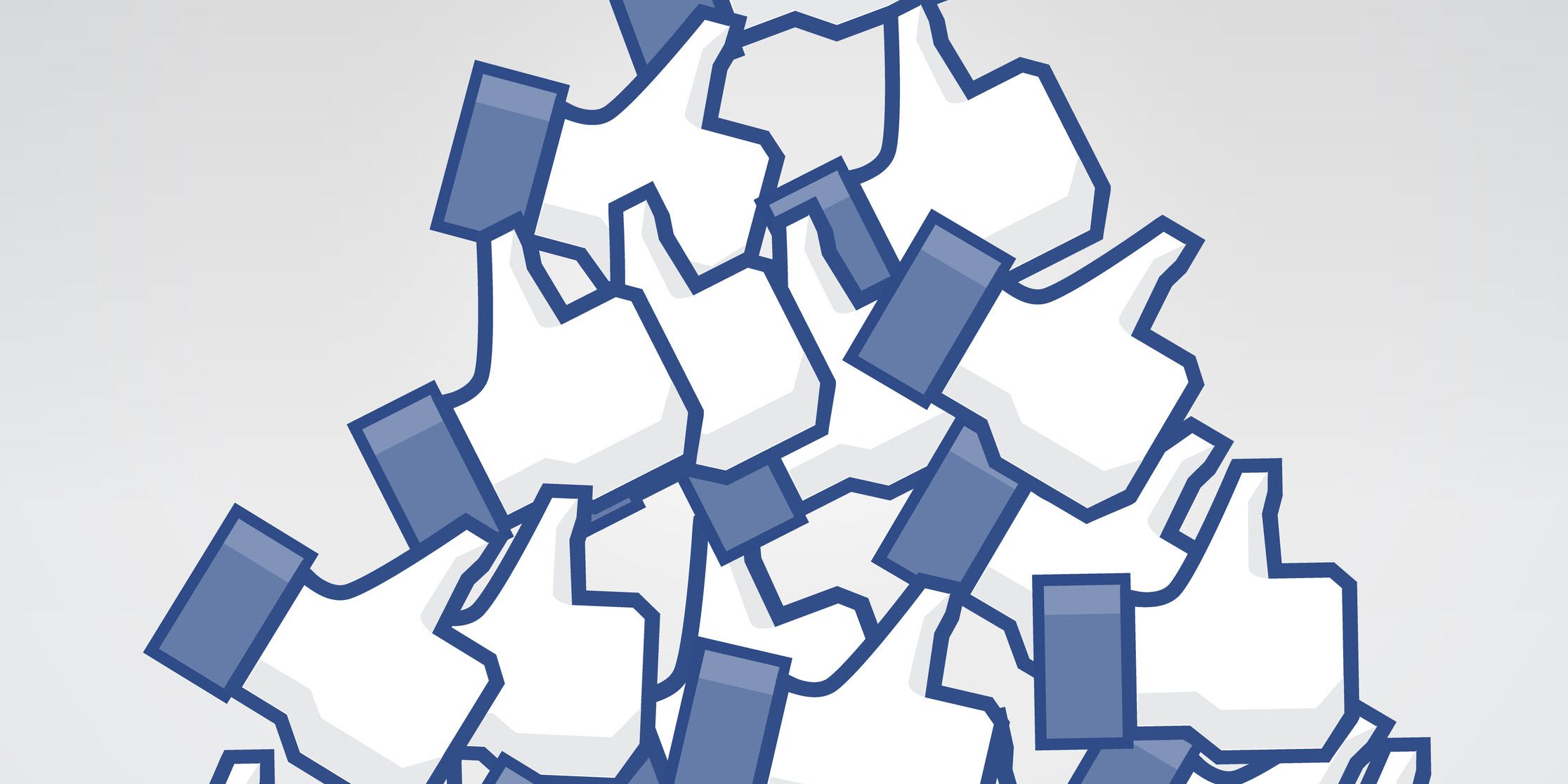 A security loophole on Facebook has allowed about a million accounts, real and fake, to generate at least 100 million “likes” and comments. The researchers from the University of Iowa in the US and Lahore University of Management Science in Pakistan found sites that operate ‘collusion networks’, which rapidly generate likes for free.
You can read more here.

China’s Ministry of Industry and Information Technology is developing a time frame for ending the construction and sale of fuel cars as it makes the transition to electric vehicles. The country joins France and Britain in their plans to oust fuel cars, both of which announced goals in July to completely stop sales of gasoline and diesel automobiles by 2040 to reduce pollution and carbon emissions.
More info are available here.

The Mi Note 3 will have Qualcomm Snapdragon 660 processor, 6GB of RAM and 128GB of inbuilt storage. It will come with USB Type-C and a a 2K OLED screen.
More info here.

The phone has a 5.5-inch full-HD Super AMOLED display, a 3,000mAh battery and 4GB of RAM. It comes with a fingerprint scanner as well as Facial recognition.
More info here.

The company will launch new add-ins for Outlook such as Wrike, JIRA, MeisterTask, Gfycat and MojiLala across web, Windows, Mac, iOS and Android platforms. Wrike, JIRA and MeisterTask are software made for teams which make responding to work emails faster and easier on the go”, the company said.
You can read more here.

Safari users visiting the Spotify Web Player page now get the following message: “This browser doesn’t support Spotify Web Player. Switch browsers or download Spotify for your desktop.” Similarly, Spotify’s requirements page previously listed Safari 6 and above as compatible, but now the browser has been removed, leaving Chrome, Firefox, Edge, and Opera as the only options.
More info can be found here.

A group of researchers from the Georgia Institute of Technology described AI system that can re-create the game engine of titles like Super Mario Bros. just by watching it being played. The system doesn’t have access to the code; it just looks at the pixels and learns.
You can read more here.