Fuchsia OS and the Internet of Things 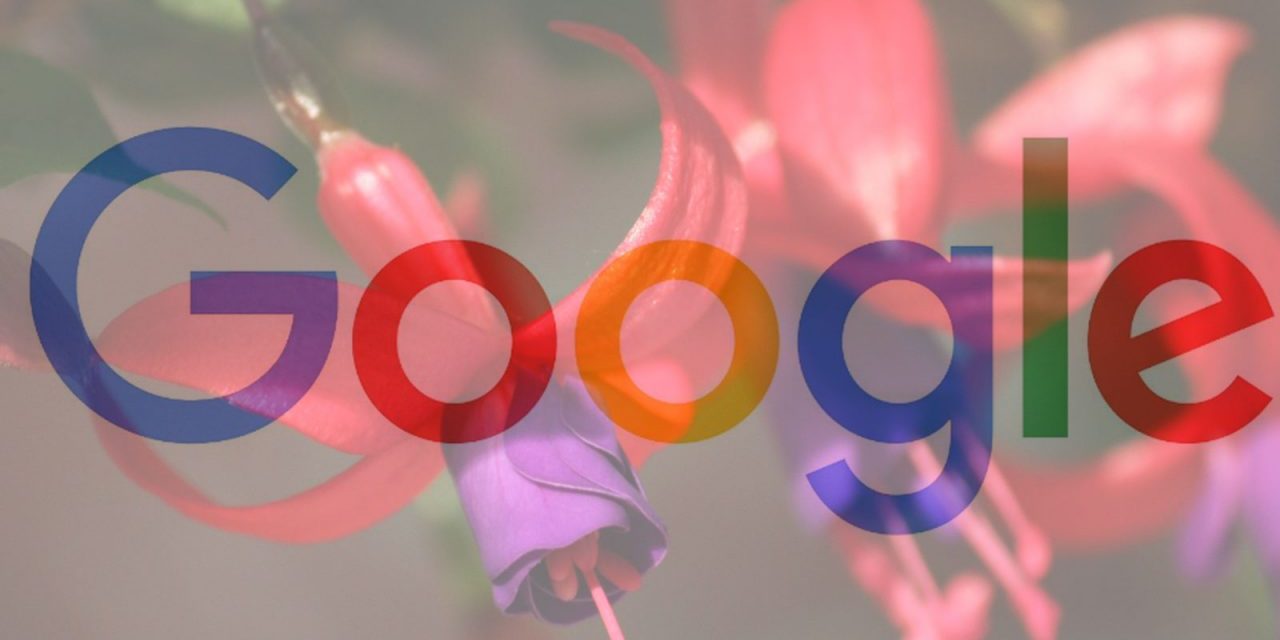 Apparently Google is working on a new OS and nobody can seem to figure out what is its purpose. The name of the project is Fuchsia, and the only description available, on Github  doesn’t mention anything else but the fact that it is going to be an OS: “Pink + Purple == Fuchsia (a new Operating System)”. Fuchsia seems to have interesting features, but nobody from Google stated anything regarding its applicability.

In this context, the question arises: What is the purpose of Fuchsia OS? There are two suggestions:
-Some believe that it could be used to “unify” Chrome OS and Android in a single operating system;
-Others say that it will be used on various hardware such as Google OnHub or other devices that may be part of the Internet of Things.

However there seem to be some reliable information.

First, the most striking difference is that Fuchsia, unlike other operating systems developed by Google, is not based on Linux kernel. The OS is built on Magenta, a “microkernel” which in turn is based on a project called LittleKernel. This is used in embedded systems, in computers that do not have a specialized function and have no need for a specific operating system (such as a clock or a router).

All the stack of which Fuchsia is derived is open source, and is designed so as to be scalable and able to run in the future on smartphones, tablets, computers, or even switches or washing machines.

The main programming language is Dart and Flutter is being used for the user interface.

The first two developers listed on the Github page, Christopher Anderson and Brian Swetland are experts in embedded systems. Swetland is a senior developer at Google and Anderson worked on various projects for the company, which include TV and Android Nexus Q.

Finally, it is important to emphasize the fact that Fuchsia is a project in its early stages. Maybe Google will use Fuchsia in the same way that Samnsung uses Tizen OS, as a lightweight operating system for pieces of hardware that don’t require an operating system.
It is also possible that this OS is nothing more than an experiment from Google, or just as likely, it might indicate the direction that Google will pursue concerning operating systems and software for the Internet of Things.